Bill Gates may not be the richest person in the world, but he holds another title: owner of the most farmland in the United States.

According to The Land Report, the Microsoft founder and his wife, Melinda, own 242,000 acres of farmland.

That’s about 52,000 more acres than the Offutt family, who are second on the list.

The report also notes that the couple has acquired nearly 27,000 land across 19 states.

The biggest amounts of holdings are in Louisiana with a bit over 69,000 acres, followed by Arkansas with just under 48,000 acres.

They have a stake in Autonation, along with hospitality interests in the Charles Hotel in Cambridge and the Four Seasons in San Francisco. They also own “at least 100,000 acres of farmland in California, Illinois, Iowa, Louisiana and other states — or an area seven times bigger than Manhattan.”

Despite Gates’ technological advances, he’s also made plenty of strides in the agricultural space by supporting farmers in developing countries. 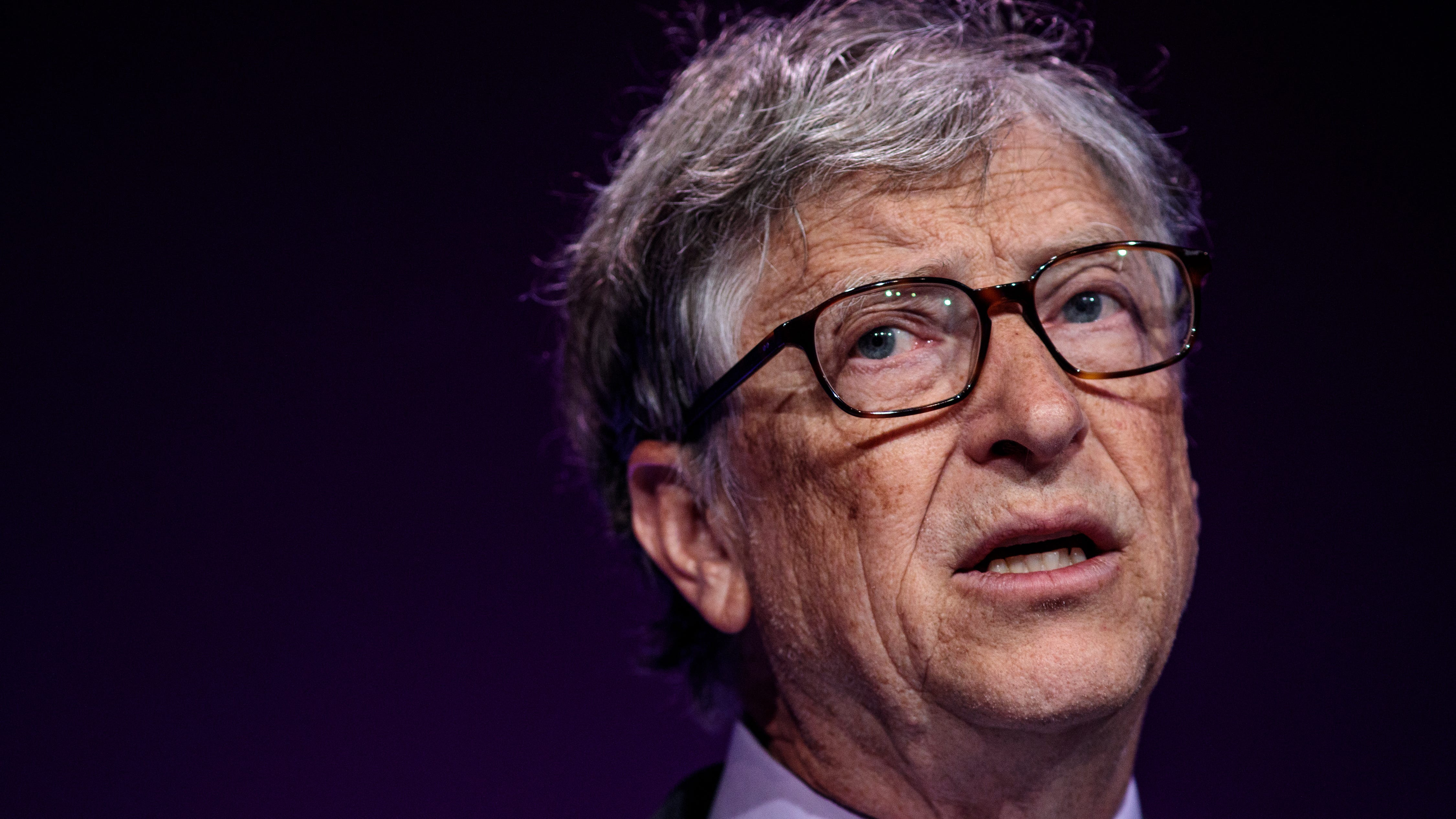 The Bill and Melinda Gates Foundation has not only donated funds, but also teamed up with the Department for International Development (DFID) to support agricultural research projects in developing countries.

Currently, Gates is the third richest person in the world with $132 billion.

He is surpassed only Tesla and Space X CEO Elon Musk – in the top spot – and Amazon CEO Jeff Bezos, who was bumped to second place earlier this year.

In February, Gates was rumored to have purchased a $644 million superyacht powered entirely by liquid hydrogen. While those rumors were debunked, Gates was also revealed to have a longstanding interest in alternative fuels.