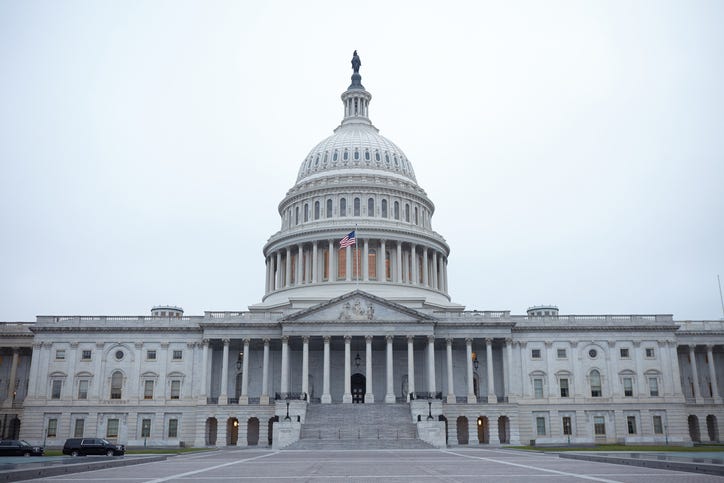 An agreement on gun safety legislation was announced on Sunday by a bipartisan group of senators as the nation calls for a response after a month of heartbreaking mass shootings.

According to their statement obtained by CNN, the legislation will have "needed mental health resources, improves school safety and support for students, and helps ensure dangerous criminals and those who are adjudicated as mentally ill can't purchase weapons."

Additionally, the proposal will include the support of state crisis intervention orders, enhanced review processes for those buying weapons under 21, funding for school safety resources, and penalties for straw purchasing.

The legislation comes after the House passed the Protecting Our Kids act last week, which experts expected to fail in the Senate due to the needed number of votes.

However, unlike the aforementioned legislation, this new proposal has the support of 10 Republican Senators, meaning there is now enough support to beat a filibuster.

While the legislation has not yet been written and is only an agreement, it is a step forward amidst a time of extreme political divide between lawmakers.