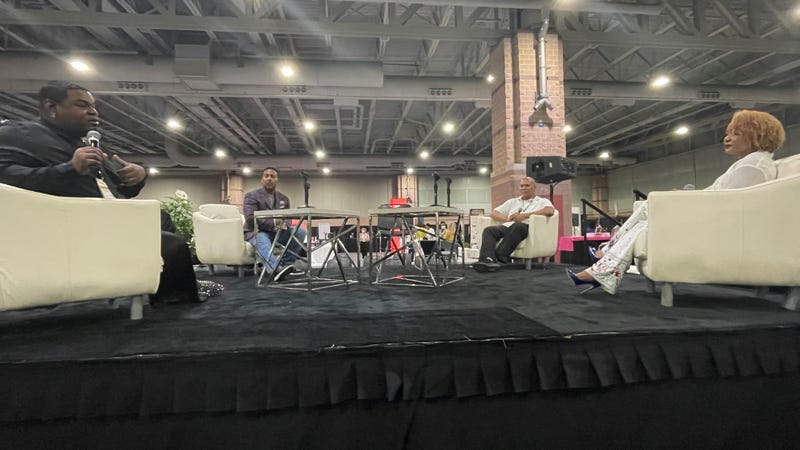 ATLANTIC CITY (KYW Newsradio) — The plight of the Black man in America today became one of several difficult topics of discussion at the NAACP National Convention in Atlantic City.

A group of authors gave candid accounts of various experiences highlighting the struggles Black men in America face. The underlying themes of their discussions involved mental health issues dating back to the time of slavery, and the breakdown of the family.

"That hasn't gone away, and we're living and breathing the benefits of some of that. Things have gotten better, but it's just more pronounced,” said author D. John Jackson.

The National Institute on Minority Health and Health Disparities explains that African American men are 20% more likely to have serious psychological distress than white men are, and Black men are only half as likely to request and receive mental health assistance as their white counterparts. The American Academy of Child and Adolescent Psychiatry says that suicide rates among Black males who are 10 to 19 years old have risen by 60% over the last two decades. The University of Houston says that the highest rate of suicide deaths occurs among men who are 25 to 34 years old.

Nikko Toogood, the creator and curator of the Black Authors Matter Book Tour, still grapples with his anger over not growing up with a father. Many Black men in that situation feel they aren’t allowed to freely express that feeling.

“It’s engineering a generation of young broken men who don't understand,” said Toogood. “That continues to happen because we're not given the skills, the processes, or the place to grow correctly." 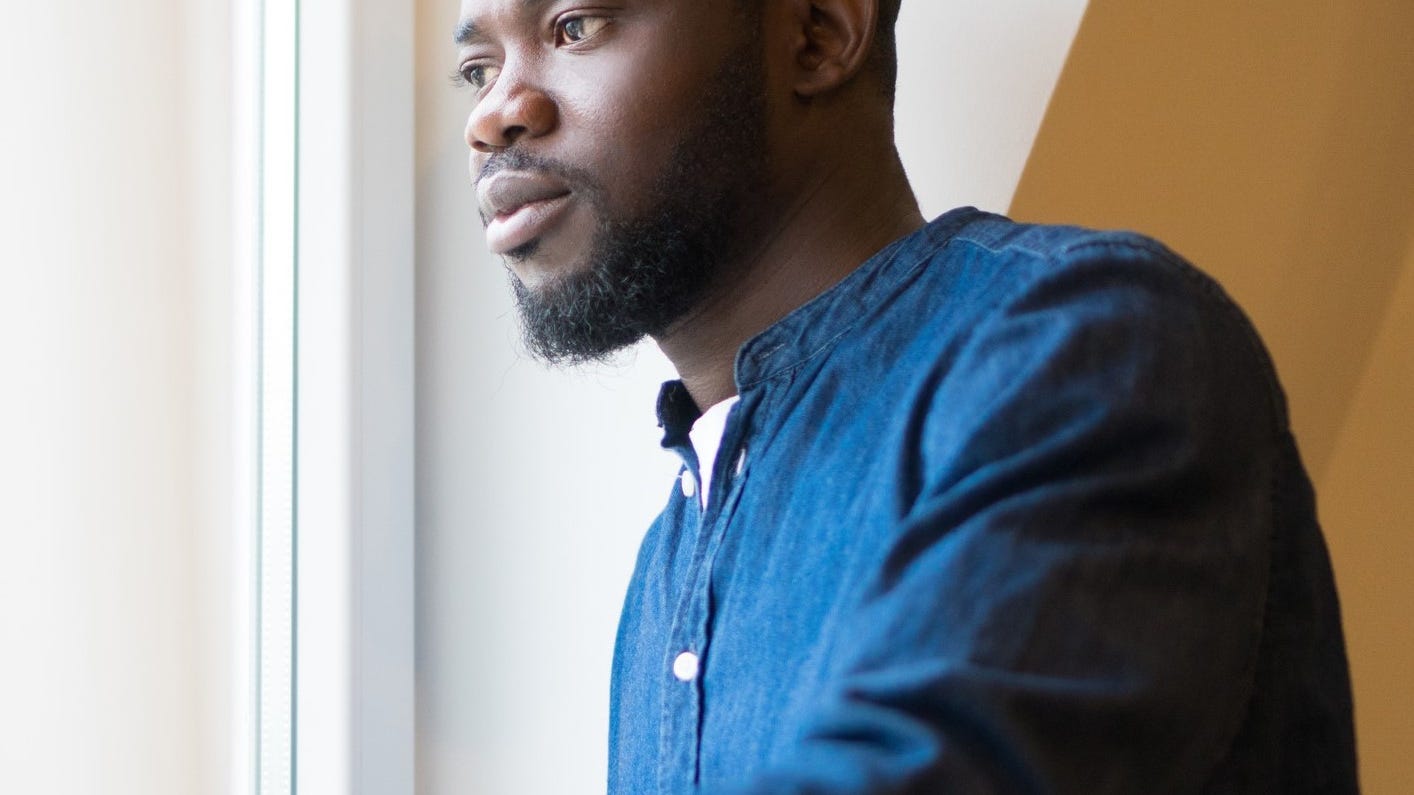 Toogood considers it a general curse that must be broken. Most importantly, he said it's OK to say “I'm hurting.”

"It's OK to take that hurt and accept it and deal with it,” said Toogood.

Pamela Gurley, the author of several books including "Black Girl Activist,” said words matter, and what we say in our communities resonates beyond their borders.

"If we're already outside talking negatively about what's inside of our community, how do you think we're going to be perceived?" she asked. 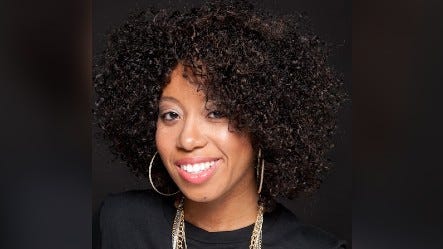 She said it affects how Black men see themselves, and added that Black women also have a responsibility to avoid perpetuating stereotypes.

"I think that for a long time we've carried our generational traumas from family to family, and so now it's that social responsibility we need as therapy,” said Gurley.

All the authors agree that seeking treatment and talking about these traumas can lead to healing.