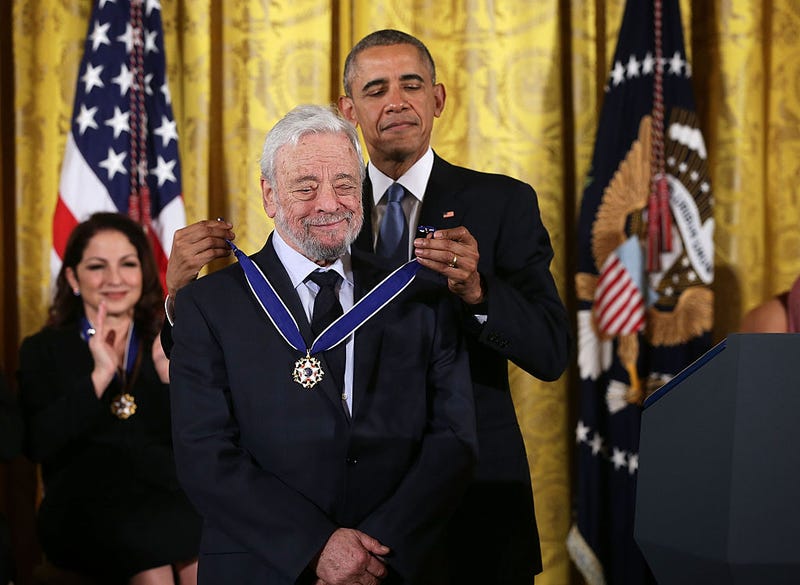 Prolific 91-year-old Broadway composer and lyricist Stephen Sondheim, known for “West Side Story” and many other musicals, died early Friday morning at home in Roxbury, Conn.

Sondheim’s lawyer and friend F. Richard Pappas announced the death, according to The New York Times. Pappas did not know the cause of death, but said Sondheim – who celebrated Thanksgiving with friends in Roxbury – was not ill and his death was sudden.

“Sondheim was the theater’s most revered and influential composer-lyricist of the last half of the 20th century, if not its most popular,” said The New York Times.

He was one of few composers who wrote words to accompany their own scores, the outlet said.

In 1962, “A Funny Thing Happened on the Way to the Forum,” the first staged work that Sondheim wrote words and music for, won a Tony Award for best musical. It went on to run for more than two years.

Before that musical comedy hit the stage Sondheim, a New York City native, grew up mostly in Doylestown, Penn. There, he met lyricist Oscar Hammerstein, who served as a mentor and gave him writing assignments. After graduating from Williams College in Massachusetts, Sondheim moved back to New York, then to Los Angeles to write for television, and back to New York again.

He kicked off his Broadway career by writing the lyrics to “West Side Story” in the late 1950s. It became one of the most successful Broadway productions of all time.

Many of his plays were adapted as films and he won an Academy Award for writing the song “Sooner of Later for the 1990 film “Dick Tracy.”

Sondheim is survived by his husband, Jeffrey Romley, and his half-brother, Walter Sondheim. 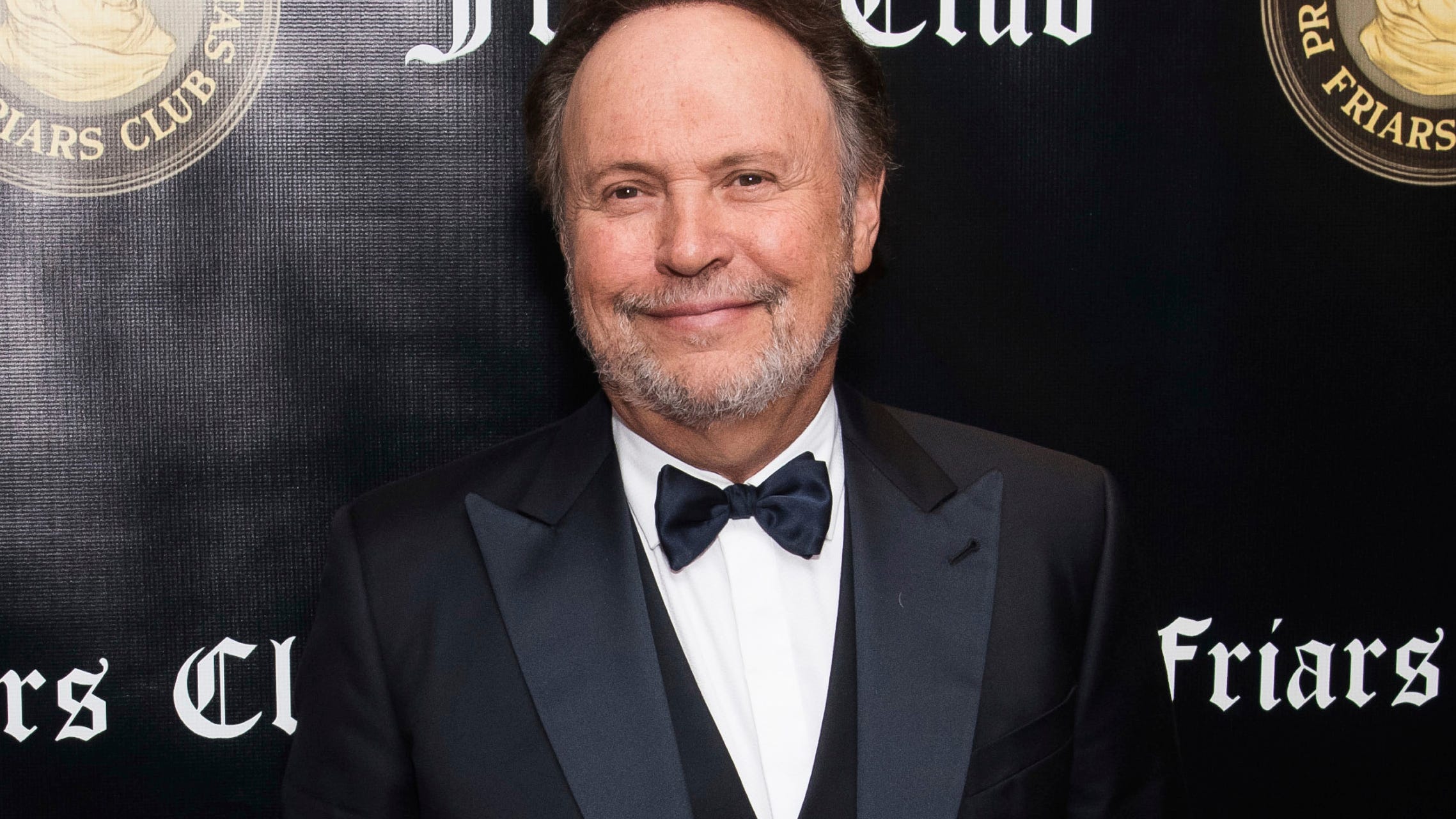 Billy Crystal plans his Broadway return in a familiar role 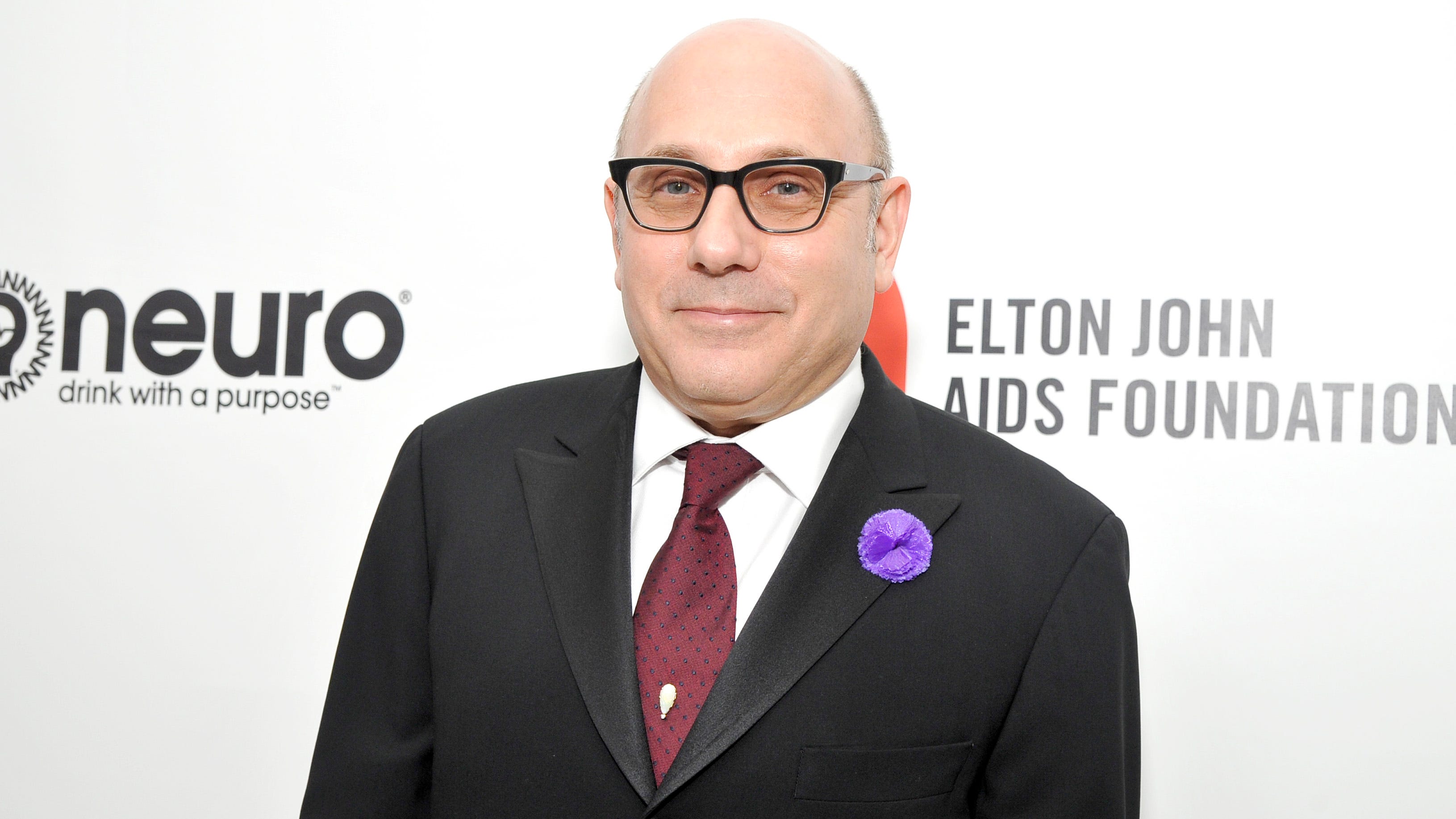 Willie Garson, who played Stanford Blatch on 'Sex and the City,' dies at 57