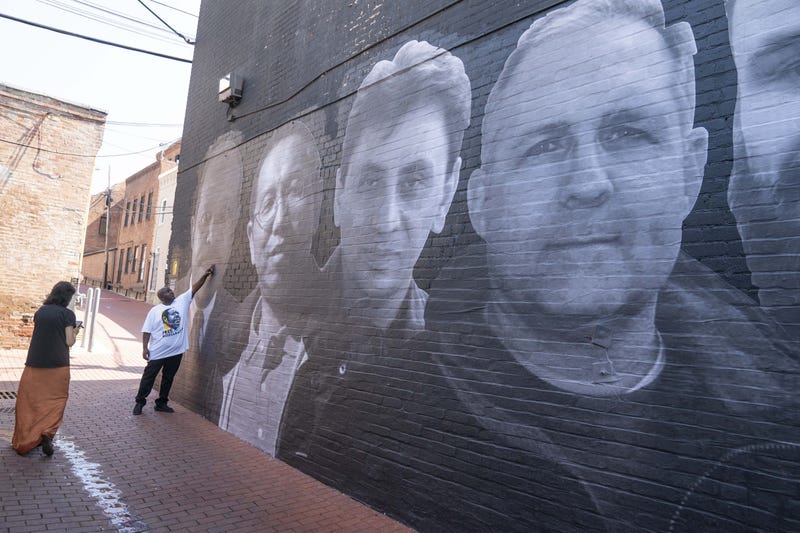 A mural honoring 18 wrongfully detained Americans is unveiled in Washington DC on Wednesday, July 20, 2022. One of those honored on the mural is Paul Whelan, right, who has been detained in Russia since 2018. Photo credit Jack Gruber-USA TODAY
By WWJ Newsroom, WWJ Newsradio 950

NOVI (WWJ) -- Amid talk of a possible prisoner swap, the family of a Novi, Michigan resident imprisoned in Russia is feeling a bit more optimistic.

Speaking live on WWJ Newsradio 950 Thursday morning, Paul Whelan's brother David said he's feeling much more hopeful following reports that the U.S. and Russia have struck a deal that would free Whelan and WNBA Star Britney Greiner in exchange for the release of a Russian arms dealer.

Paul Whelan, a former U.S. Marine, is serving 16 years in prison after being convicted of espionage.

Is there any chance that he really is a spy?

"I'm 100% sure my brother's not a spy," David Wheelan told WWJ's Jonathan Carlson and Roberta Jasina. "He put it best: He's 'more Mr. Bean than Mr. Bond.' ...There's no way he could have been involved in governmental espionage of any kind."

David Whelan said he believes the Biden administration is doing everything it can to get both his brother and Griner released, and that this potential deal must have been in the works for months.

Now, he said the family is just waiting with their fingers crossed that their hopes won't be dashed again.

"Not only the hope of what the offer itself might bring about — potentially Paul's release — but also that the Biden administration is clearly engaged in trying to resolve the whole wrongful detention issue — stopping Americans from being held hostage, and then freeing them when they have been," David Whelan said.

Paul Whelan has been behind bars in Russian since 2018 when he was arrested while attending a wedding in-the county.

He has adamantly and repeatedly denied the all the allegations. 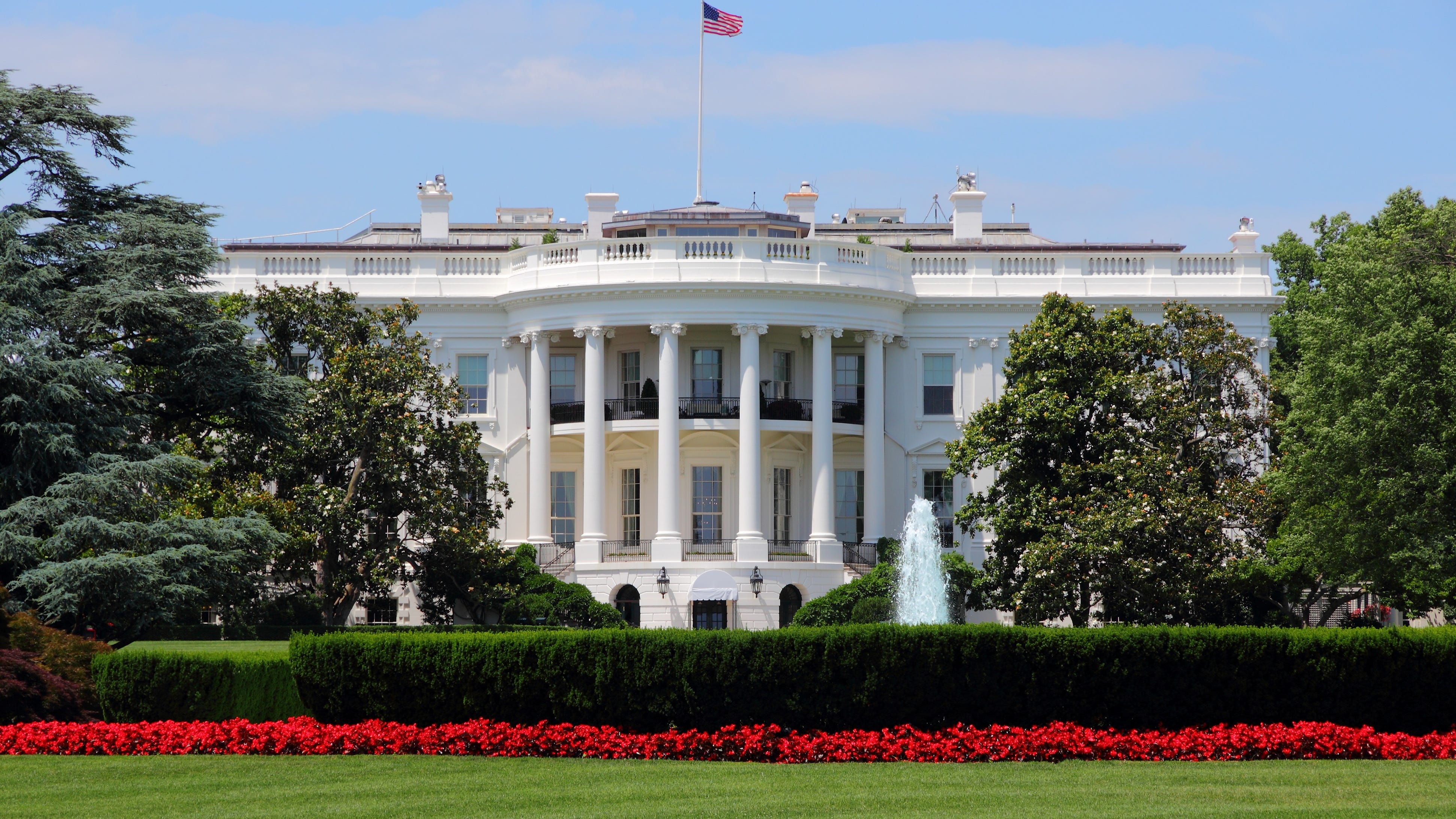