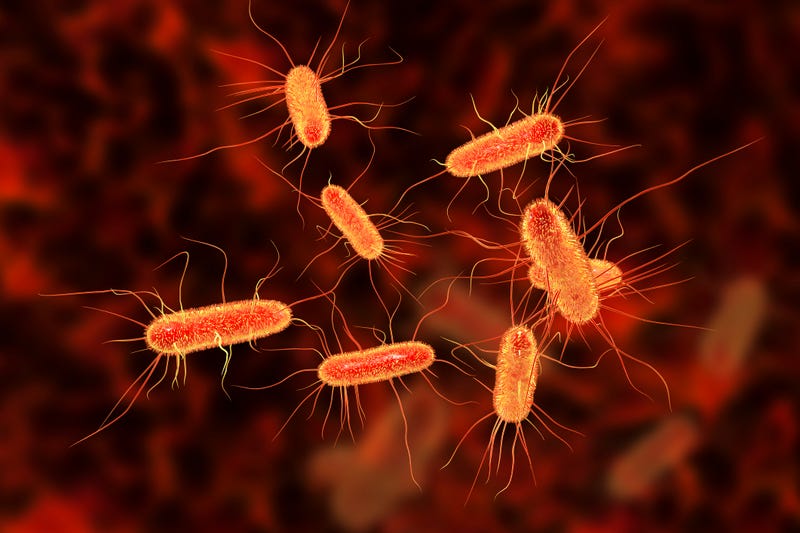 An E. coli outbreak that has hospitalized nine people is currently under investigation by the U.S. Centers for Disease Control and Prevention, which has characterized it as “fast moving.”

As of Friday afternoon, a food source has not been identified as the source of the outbreak. A notice of the investigation released Wednesday said that 29 illnesses were reported in Michigan and Ohio from July 26 through Aug. 6.

“The true number of sick people in an outbreak is likely higher than the number reported, and the outbreak may not be limited to the states with known illnesses,” the CDC explained. “This is because some of the recent illnesses have not yet be reported to PulseNet [a CDC outbreak tracking system] as it usually takes [three to four] weeks to determine if a sick person is part of an outbreak.” 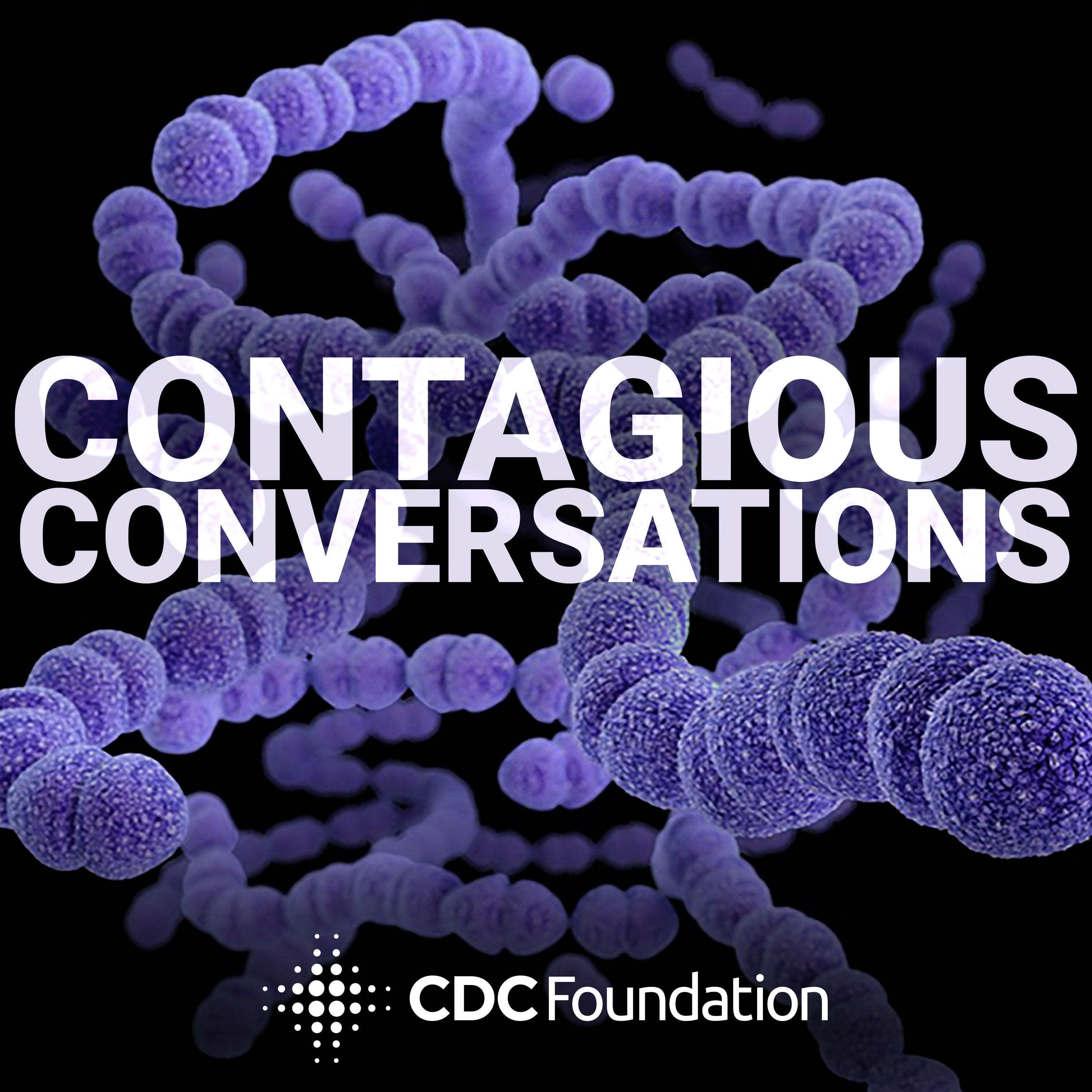 Some people who get infected also recover without seeking medical care or being tested for E. coli.

Symptoms of E. coli, a bacterial infection, include: severe stomach cramps, diarrhea, bloody diarrhea and vomiting. These symptoms often appear within three to four days after exposure to E. coli and most people recover without treatment in five to seven days.

However, some people develop a type of kidney failure (hemolytic uremic syndrome) due to the infection and require hospitalization.

The CDC recommends that anyone who has diarrhea and a fever higher than 102°F, diarrhea for more than three days with no improvement, bloody diarrhea, vomit that prevents keeping liquids down or signs of dehydration such as infrequent urination, dry mouth and feeling dizzy when standing up should contact their health care provider. 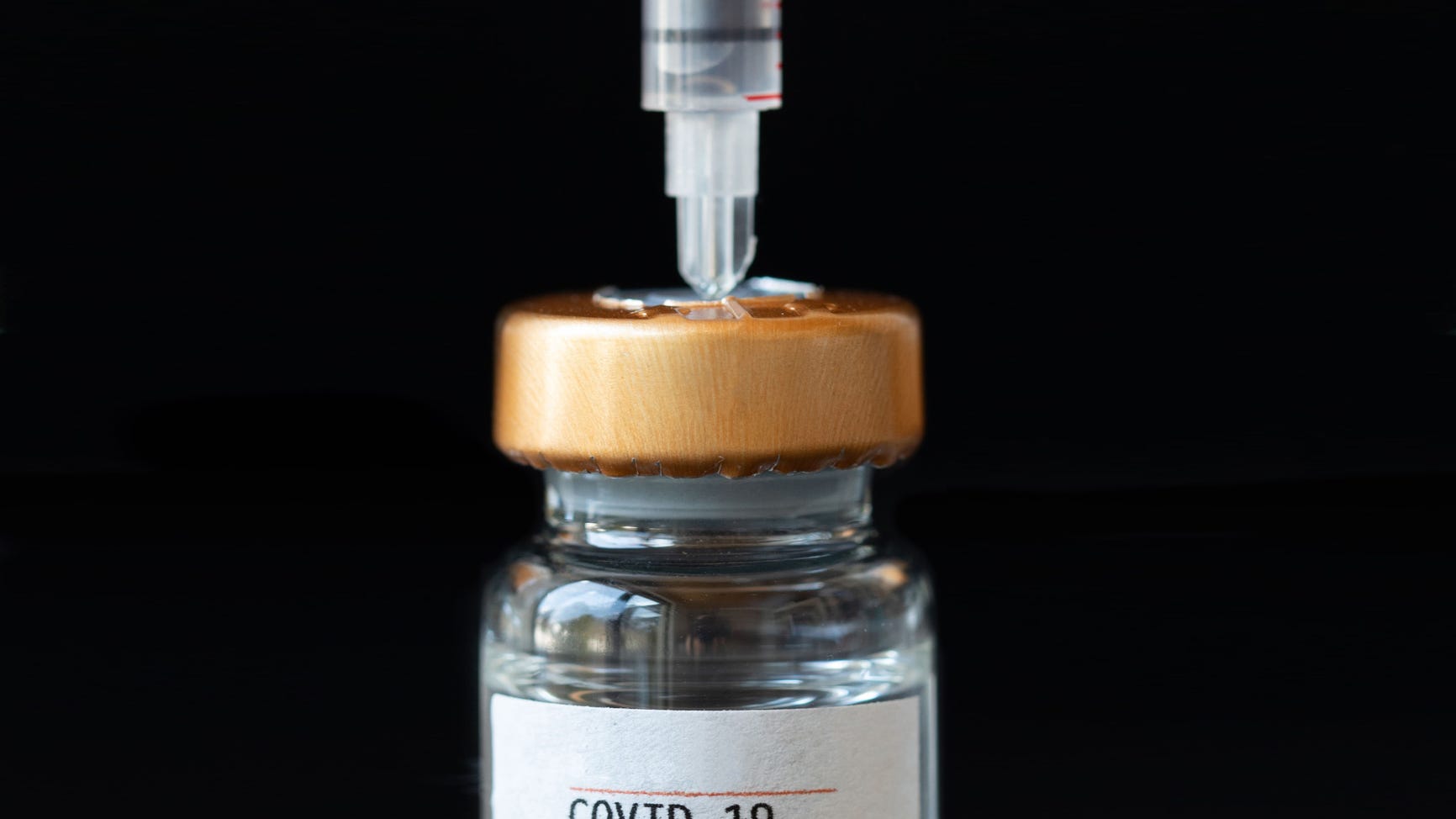 People with symptoms could also help the CDC investigate the outbreak. The centers ask that people write down what they ate in the week before they became ill, that they report their illness to their local or state health department and that they answer public health officials’ questions about their illness.

Regarding the current outbreak, samples have shown that bacteria from sick people’s samples are closely related genetically, which suggests that people in this outbreak got sick from the same food.

To prevent E. coli infection, people are advised to clean their hands, utensils and surfaces often. They should also rinse fruits and vegetables before eating, cutting or peeling. Food that will not be cooked before consumption should be kept separate from raw poultry, meat and seafood and raw food should be cooked at a temperature high enough to kill germs. 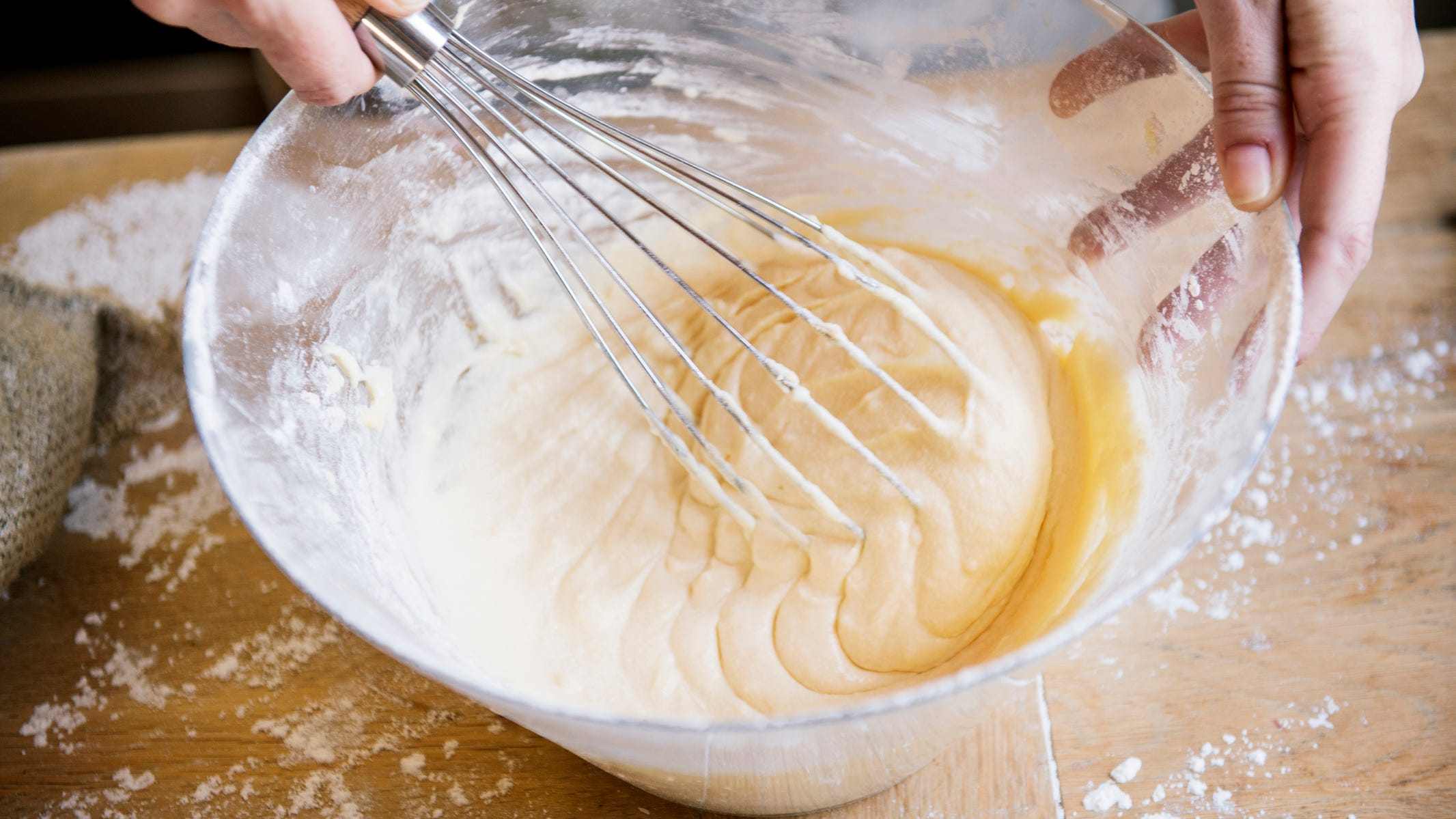 Perishable food should be refrigerated within two hours or one hour if exposed to temperatures above 90°F, such as a hot car our outdoors at a picnic. Food should also be thawed in a refrigerator rather than on a counter.

“Investigators are working quickly to identify the source of these infections,” said the CDC this week about the current outbreak. “If a food item is identified, investigators will issue advice for people and businesses.”