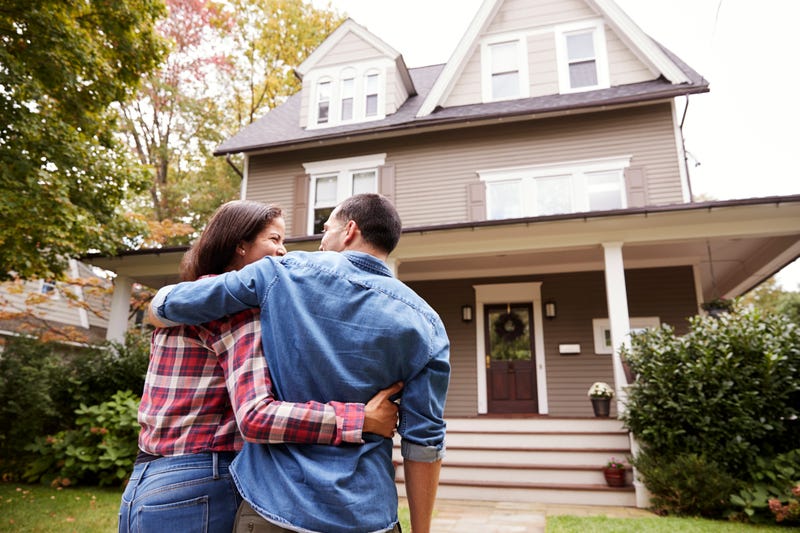 When it comes to saving money these days, we're all looking for bargains. As historic inflation rates continue to push rent and the cost of living to new heights, some people are resorting to such drastic measures as looking for a new place to live.

Some locations in the United States are obviously more expensive than others, but where are the cheapest places to live? 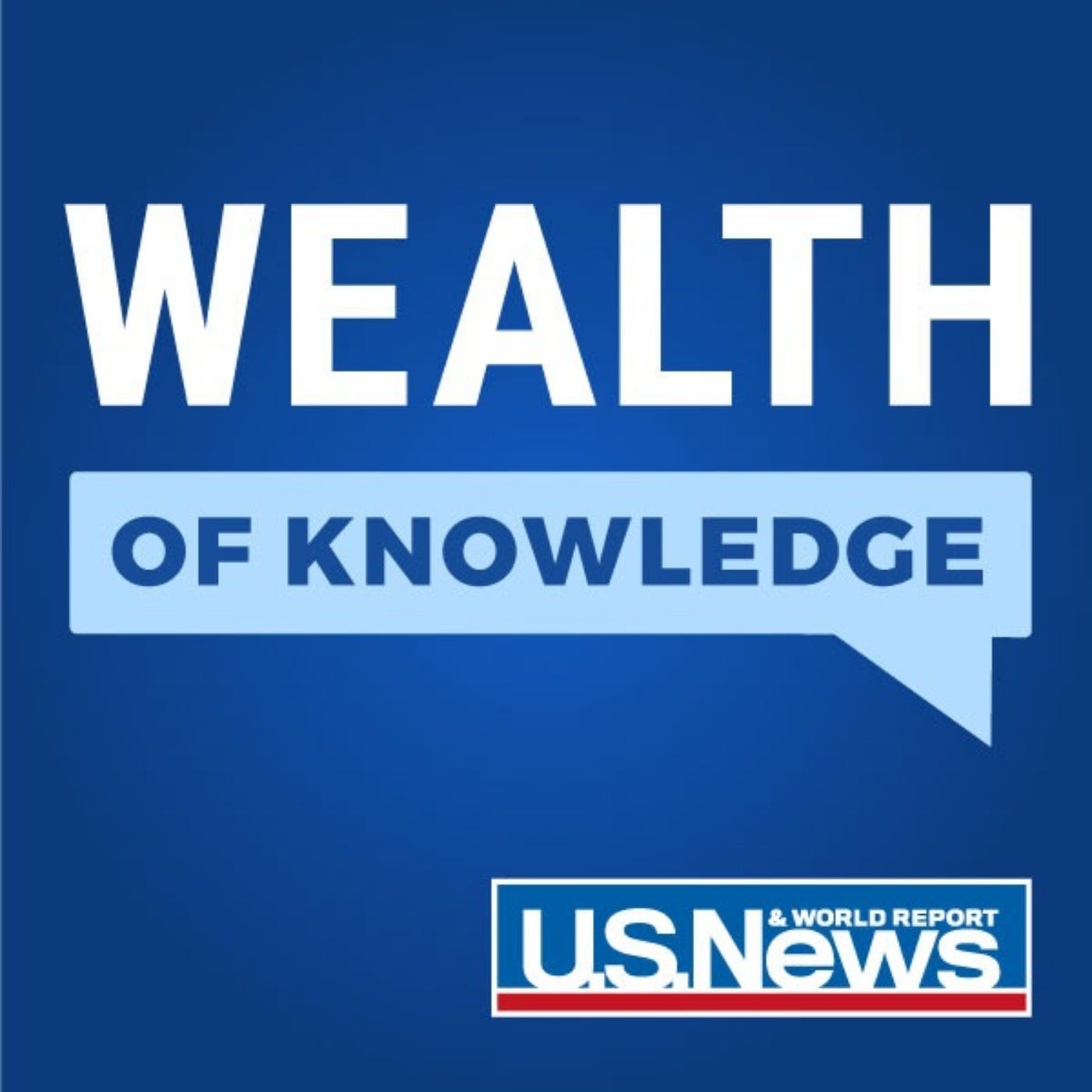 Personal finance company The Ascent recently analyzed average housing markets across the country to determine which states have the most affordable home prices. 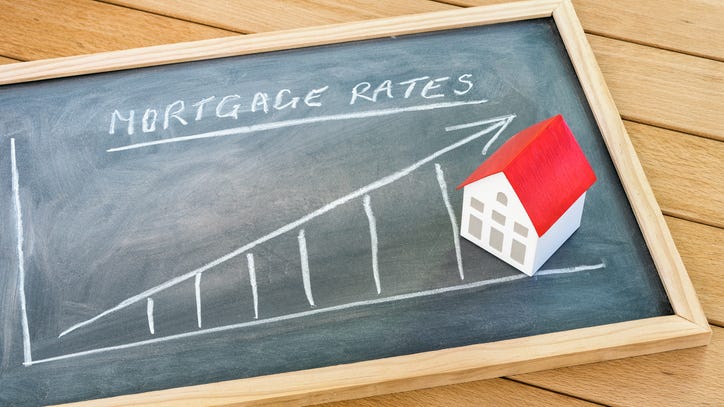 Demand for mortgages currently its lowest since 2018

The good news is that it's possible to buy a home for much less if you know where to look.

The most affordable housing in the country goes to West Virginia. According to The Ascent, "Its median income may be 24% less than the nationwide median, but it also has the lowest typical house price and average mortgage payment."

Here's a look at the top 10 cheapest places to live:

On the other hand, Hawaii takes the top spot as the most difficult place to afford a home. According to The Ascent, "The median income may be 20% more than the U.S. median, but it's not enough to balance out staggering home prices." 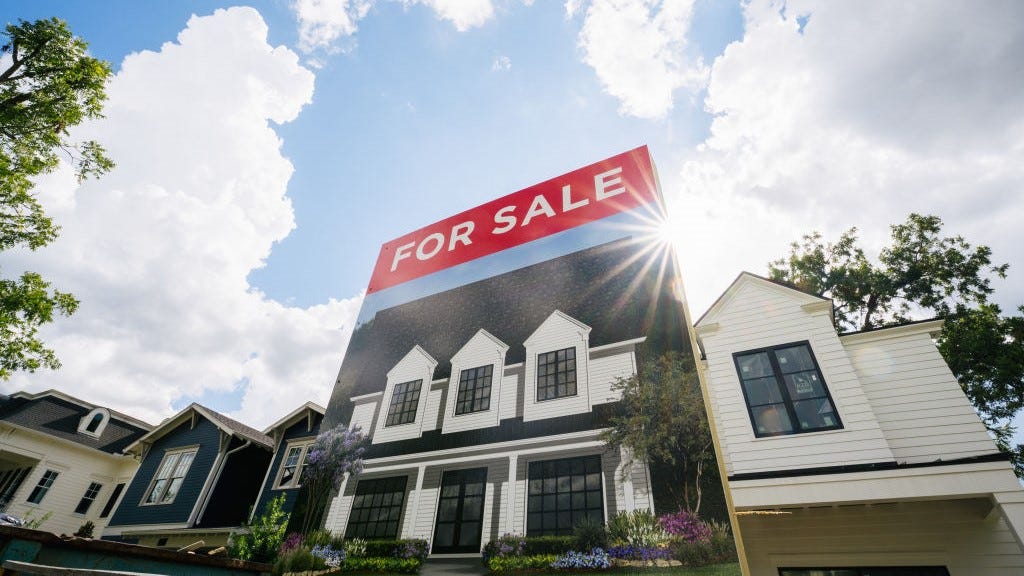 Here's a look at the top 10 most expensive places to live: