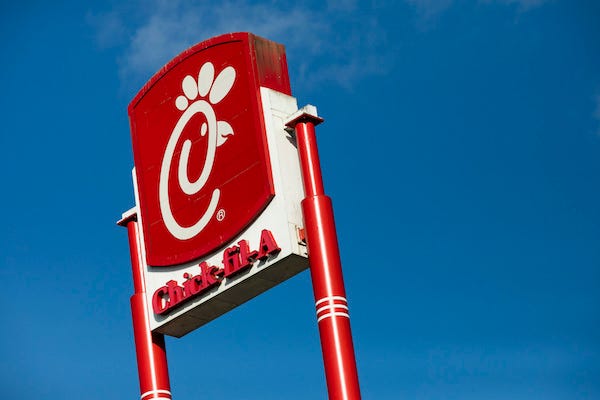 Though Chick-fil-A is regularly ranked one of the best fast food chains to work for, even they are finding it hard to retain employees.

A Chick-fil-A restaurant in North Carolina recently posted a job opportunity on Facebook looking for new employees they would not compensate with a paycheck, but free sandwiches.

We are looking for volunteers for our new Drive Thru Express!.  Earn 5 free entrees per shift (1 hr) worked. Message us for details.

The post racked up 265 comments, the majority of which negative, before it was deleted. 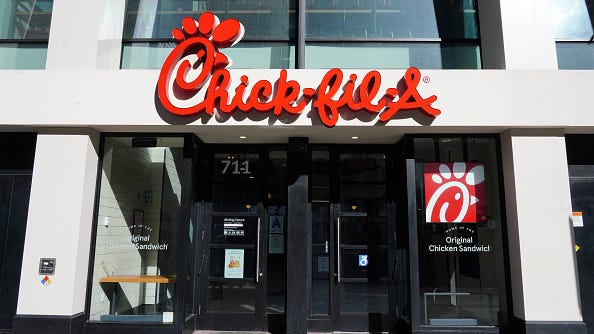 When reached by the phone Ryan, a manager at the Henderson location, told Vice, “What happens with some brands in a community is that they establish a relationship with the community. As a result, there’s an expression of desire from the community to be more a part of what that brand is doing.

“We get people all the time that want to be a part of what we’re doing. This is designed to be an opportunity for that.” 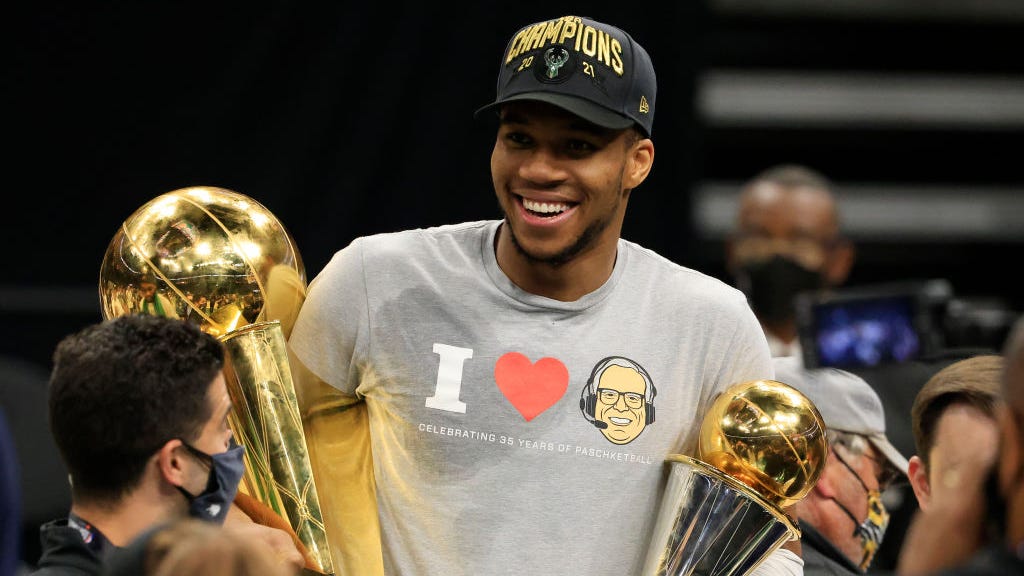