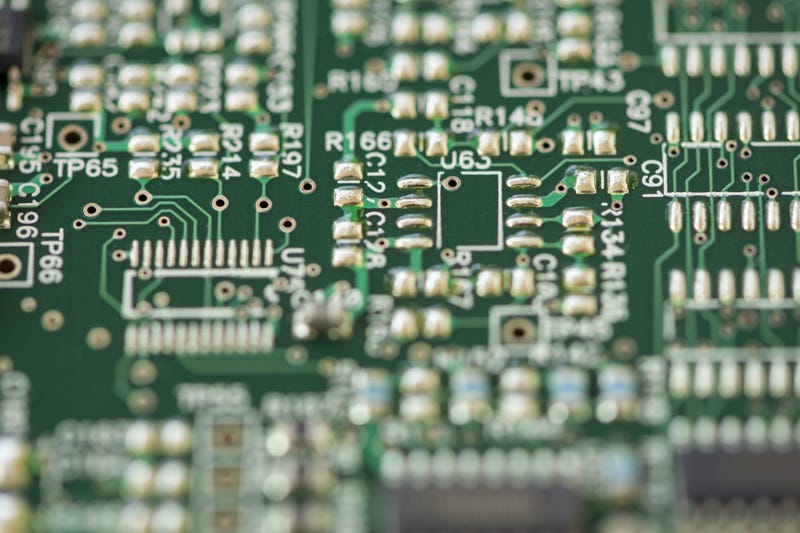 (WWJ) - A bill that would jump start chip manufacturing in the United States is poised to pass a final vote in the Senate this week before advancing to President Biden's desk, legislators said on Tuesday.

Michigan Senator Gary Peters said that moving chip production back home is a "smart investment" which will free the United States from being dependent on the global market for critical supplies, Hewitt reported.

The CHIPS Act would also address a persistent shortage of semiconductor microchips that has walloped the production of medical equipment, electronics and high-tech weapons.

Perhaps no industry. though, has been as hard-hit as the automotive sector.

"We know there are cars now in parking lots across our state that are all fully built, but need chips to actually be delivered to the dealership," Peters said on Tuesday. "Unfortunately, this production has primarily moved overseas to places like South Korea, Taiwan and China. So we need to onshore that. We've got to provide resources to incentivize the manufacture of these computer chips in the United Sates." 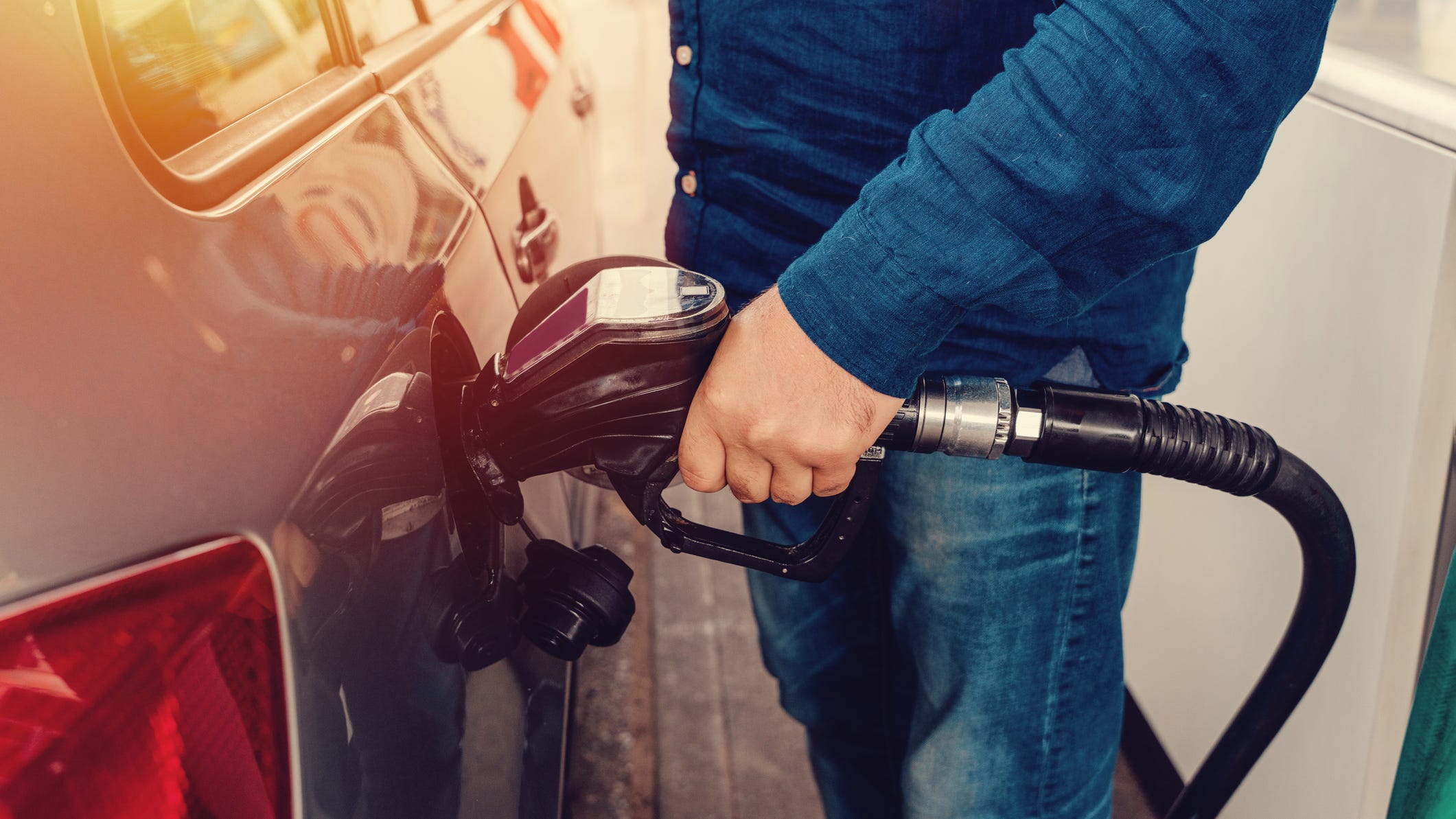 As summer travel picks up, average gas prices in Michigan continue to fall

Peters said he believes there are enough legislators on aboard to pass the CHIPS act and hopes the bill makes it to President Biden by the end of the week.

As reported by Reuters, Biden has previously spoke up in support of the bill, calling domestic production "essential" to national security interests as military equipment and a wide variety of consumer products rely heavily on chips.

"From your cell phone to video games to manufacturing to national security to everything that they Army drives and everything that is flown -- this is huge," Senator Debbie Stabenow said on Tuesday. "This is hard to believe that we are talking about something that can be as small as a thumbnail, but is so critical in this Technology Age for us."

Stabenow, a staunch supporter of the CHIPS Act, argued that federal funding is needed to help private manufacturers bring chip production back home and to compete globally, Hewitt reported.

"Our companies are competing against countries," she said. "[We need] 100% government support around chips, batteries, electric vehicle manufacturing and so on, in order to be competitive."

The bill will not only bring billions of dollars in federal funding to domestic semiconductor chip production, but Hewitt says it will also help fund the construction of a dozen new manufacturing centers across America.

The senate is expected to vote Wednesday.