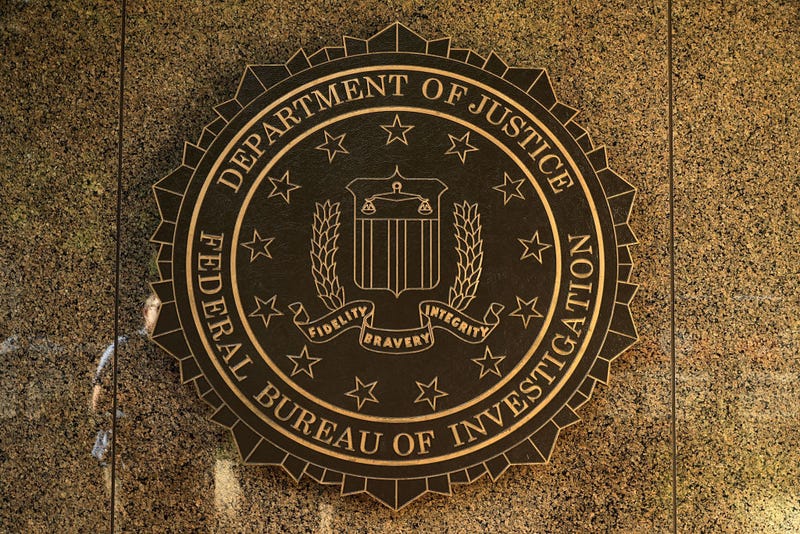 The seal of the Federal Bureau of Investigation hangs on the outside of the bureau's Edgar J. Hoover Building May 9, 2017 in Washington, DC. Photo credit (Photo by Chip Somodevilla/Getty Images)
By Lauren Barry, KYW

With the switch of a Federal Bureau of Investigation crime reporting system last year, nearly 40% of law enforcement agencies nationwide failed to submit data to the agency, including New York and Los Angeles.

In fact, most agencies in five of the six most populous states – California, New York, Illinois, Pennsylvania, and Florida – didn’t report data to the National Incident-Based Reporting System (NIBRS), according to analysis from The Marshall Project and Axios Local.

Since 1930, the FBI has collected crime data. One collection system it used didn’t include details like the crime’s time of day or the race and age of victims and didn’t cover crimes such as cyberstalking.

It also only counted one offense per crime incident. For example, if a subject shot and robbed a victim, the incident would only be logged as a shooting.

In 1988, the bureau launched a new system that accounted for more details. Law enforcement agencies could choose which system they reported data to. In 2015, the FBI announced that all agencies would retire the older system in 2021.

“Even though the FBI announced the transition years ago and the federal government spent hundreds of millions of dollars to help local police make the switch, about 7,000 of the nation’s 18,000 law enforcement agencies did not successfully send crime data to the voluntary program last year,” said The Marshall Project/Axios analysis.

When the old system was still running the previous year, only 2,700 agencies did not report crime data to the FBI. Crime statistics released earlier this month for the first quarter of 2022 were compiled from only 56% of law enforcement agencies in the country.

Data collected by the FBI is used to understand crime trends throughout the nation.

“I don’t think you could get national numbers, at least not useful national numbers, from this data,” said Jacob Kaplan, a criminologist at Princeton University. “It’s going to be really hard for policymakers to look at what crime looks like in their own community and compare it to similar communities.”

“It’s not going to do the national debate over crime levels or crime solutions any good at all,” said Richard Rosenfeld, a criminology professor at the University of Missouri-St. Louis who called the FBI data collection situation “a mess.”

So, why aren’t agencies reporting?

According to The Marshall Project and Axios, “crime observers suspect large police departments may be wary of the new system precisely because it usually records slightly more crimes than the old one — not because there’s been a crime wave, but because the legacy system undercounted less serious crimes.”

“There have been some difficulties, both internally and externally, to explain why the number looks higher,” Eric Larson, a major who oversaw the data change at the St. Louis Police Department.

The analysis also found that police departments and sheriff’s offices face “considerable challenges,” when it comes to reporting data through the new system. These challenges include training all personnel in a new data collection method and high costs.

In 2016, the federal government gave San Diego $2.6 million to help train its police and country sheriff’s department for the switch. The city then spent even more do transition and catch data mistakes.

Despite the challenges, offering more detailed data could help agencies better deal with crimes, such as an apparent recent increase in carjackings in several major U.S. cities.

“Unfortunately, there isn’t a lot of good data on carjacking in general,” Stephanie Kollmann, policy director of the Children Family Justice Center at Northwestern University, told Audacy earlier this year.

In an Atlantic article from March, crime analyst Jeffrey Asher explained that “NIBRS is voluntary at the federal level, so the FBI cannot compel reporting. All agencies had to either switch to NIBRS from the legacy system or report no crime data to the FBI.”

However, he said that the statistics could play heavily into debate during the upcoming midterm elections.

Going forward, the FBI has “identified a way forward to account for missing large agencies,” said a statement from an agency spokesperson. Asher said that a complete national transition could take years. 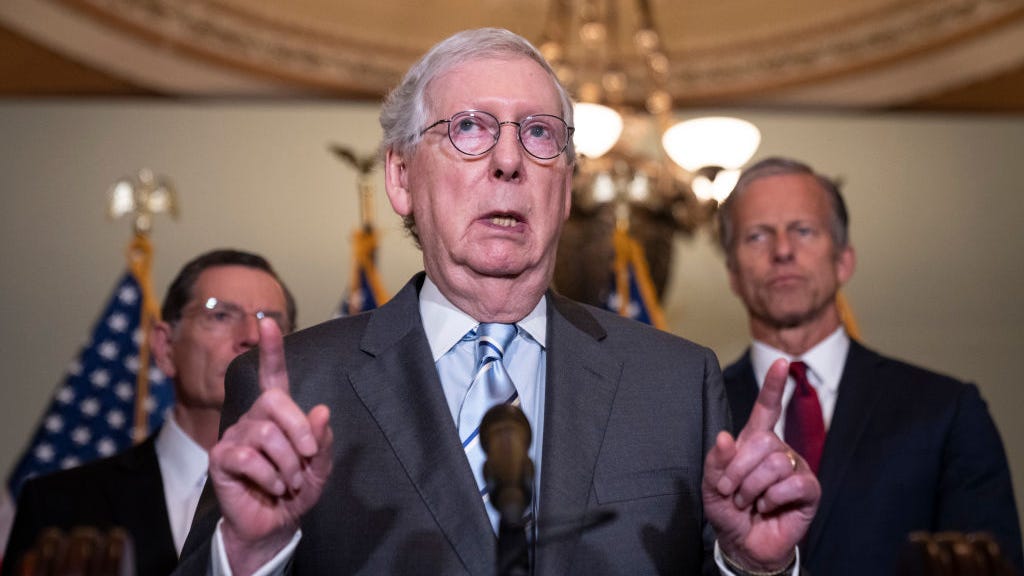