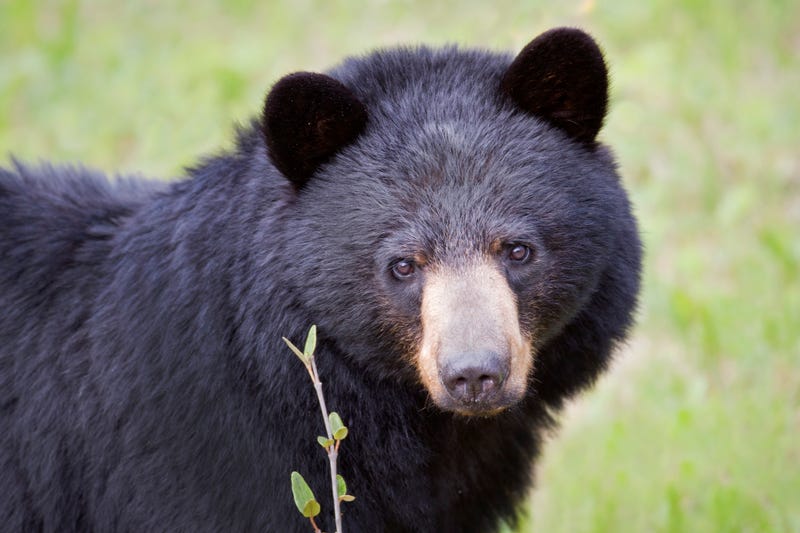 No one likes unwelcome visitors, especially when they eat all your food, like the black bear that surprised a Connecticut couple in their kitchen last weekend.

The bear must have been feeling hungry as it surprised Christine Vannie and her husband Bill Priest on Sunday inside their home. 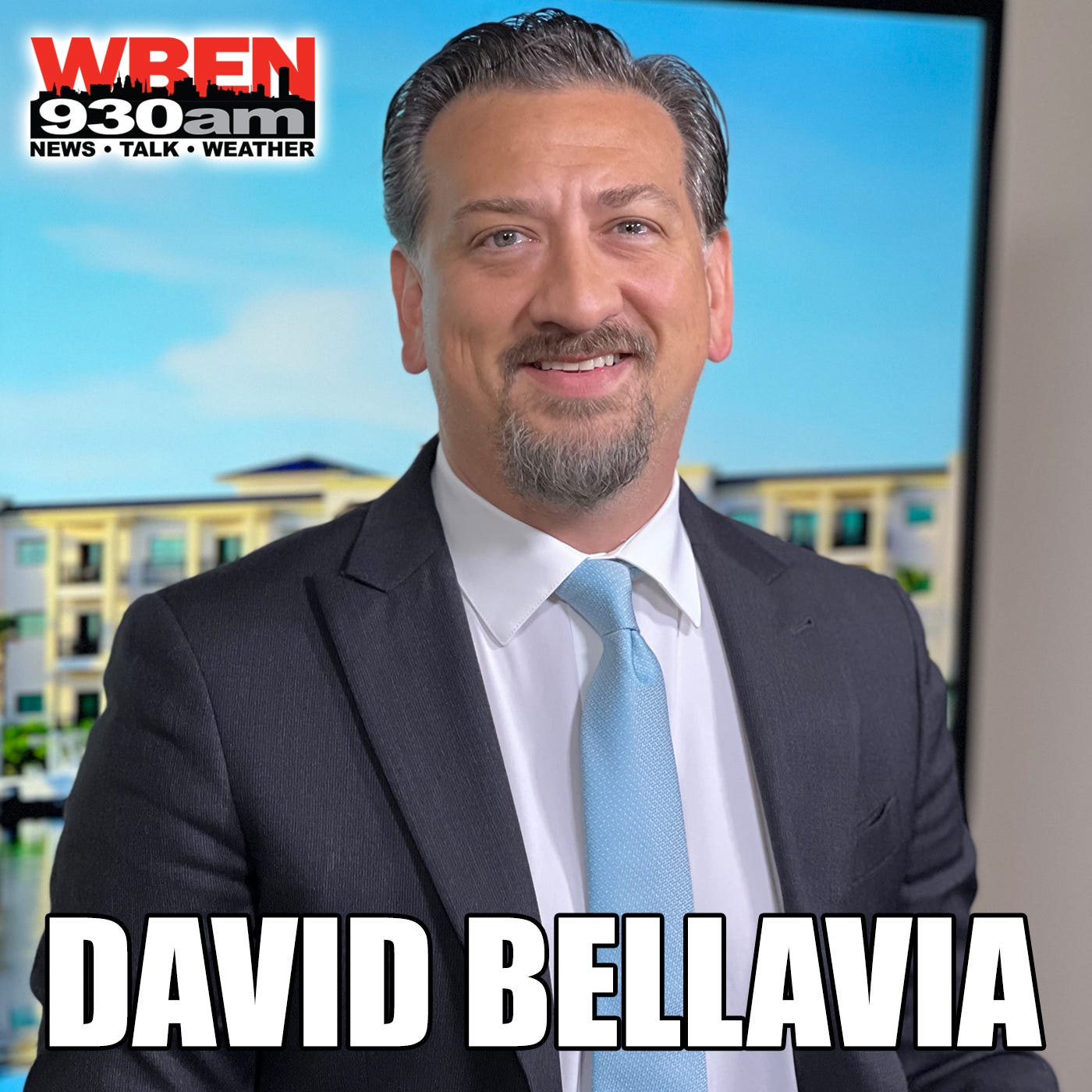 The couple was listening to music and spending time in their backyard when Priest went inside to grab a drink.

While nothing seemed out of the ordinary at first, Priest soon found a bear eating food in their kitchen. Instead of the animal taking off at the sight of people, the couple had to work to evict the hungry animal.

“It took some convincing to get him to leave,” Vannie wrote on social media. “I share this because most bears are shy, and this one was not.” 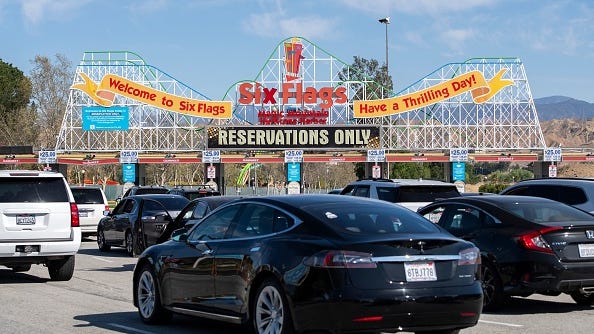 But that’s not all. Priest told WFSB that last week he walked into his garage to find another bear going through his fridge looking for food.

“I was mad," he recalled. "I was just really mad because I knew it was a lot of work for me."

As for the bear from Sunday, the couple took a video of them trying to get it to exit their home through the front door, but the bear seemed unwilling to listen.

A bear helped itself to a meal in the kitchen of a home in #WestHartford: https://t.co/dQ4XKh4JpW
📷: Christine Vannie pic.twitter.com/MZp594Vs70

While bear sightings near their home are quite common, Priest shared that he never expected to see one helping itself to a meal in his home.

“I came in through that door, and I got to the doorway, and he was right there," Priest said. "When he saw me, he ran over there. He did startle me. That was probably the one time I was scared.”

Priest shared that the bear ate an entire bag of marshmallows as well as some other snacks the couple had. The bear also didn’t try to hide anything it ate, as Priest noted, “he had everything on the floor in there eating.”

The bear eventually left, only to return less than 24 hours later, ripping through the house’s screen door, and then attempting to enter the back door -- and that’s when Priest met it for the second time. 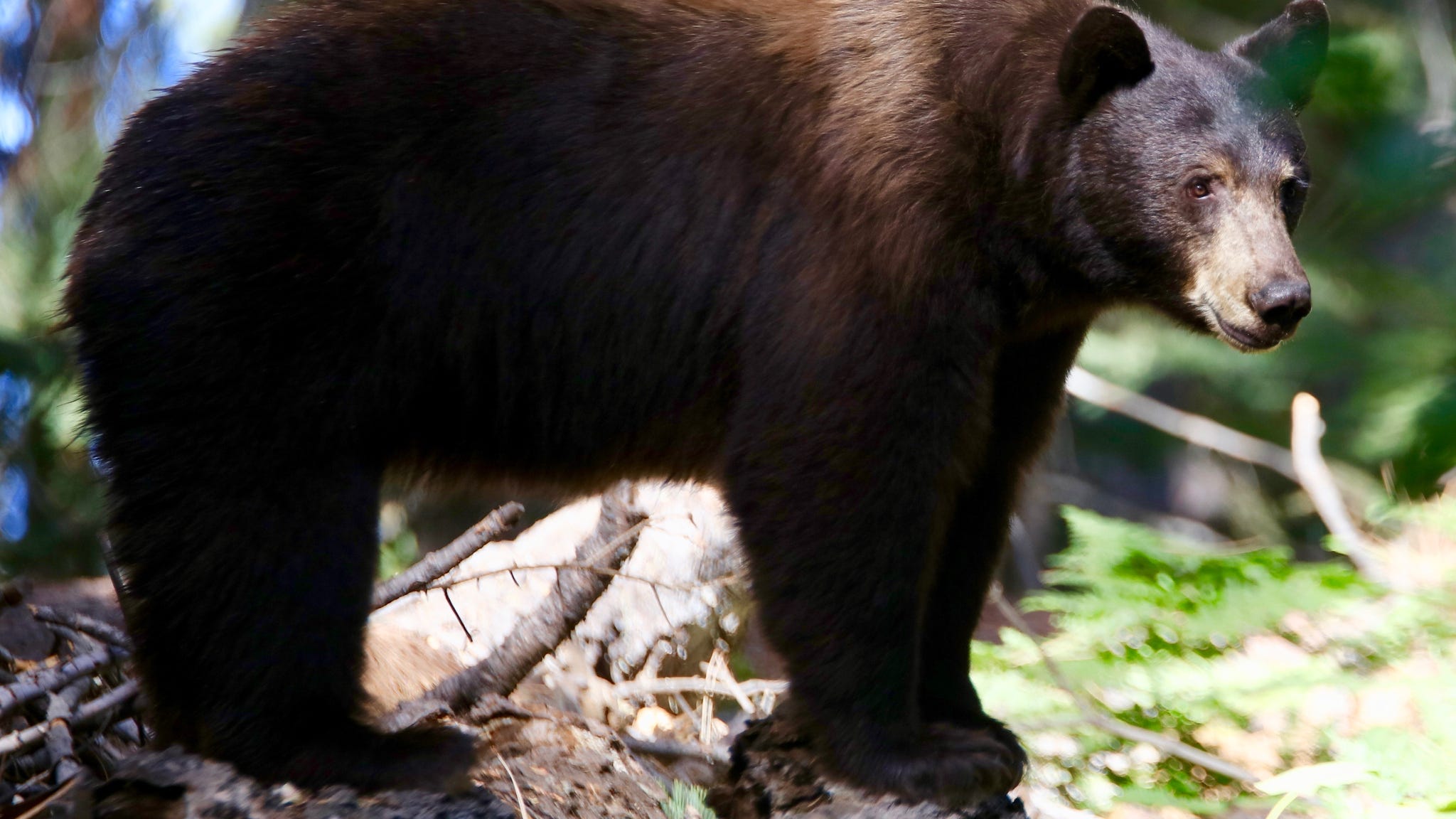 “Right when I got here, he was coming up onto the deck, and he came up to the door and tried to push it open,” Priest said. “We’ve been having bears for years, but this is the first time they’ve ever done something that’s damaging to anything.”

The couple has contacted the Department of Energy and Environmental Protection, KCRG reported. It is attempting to catch the bear and tag it before using hazing techniques to scare it away from the area.