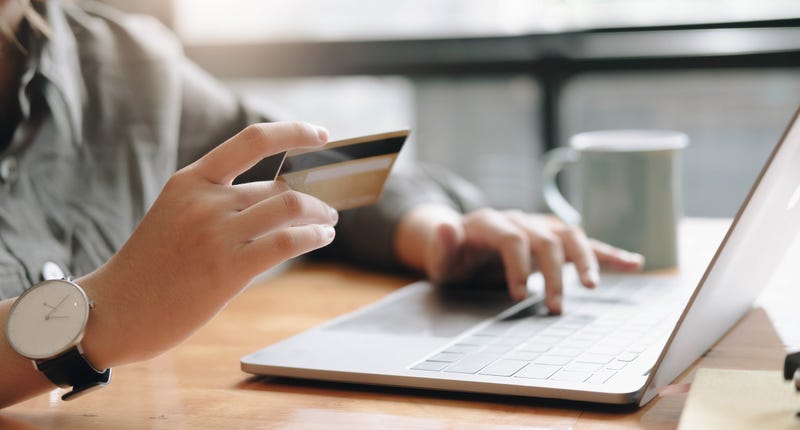 As inflation continues to rise and cause the cost of living to keeps going up, more Americans than ever are digging themselves into the hole of credit card debt.

The New York Federal Reserve said Tuesday in a press release that credit card balances increased by $46 billion in the second fiscal quarter and credit card debt has gone up by 13%, or $100 billion, over the last year.

It's the biggest increase in credit card debt in more than 20 years, and 233 million new accounts were opened in the second quarter -- increasing from the previous quarter and setting the highest amount since 2008.

Overall, the New York Fed said that household debt increased by $312 billion (2%) to $16.15 trillion in the second quarter. Balances are about $2 trillion higher than they were at the end of 2019, prior to the COVID-19 pandemic.

"The second quarter of 2022 showed robust increases in mortgage, auto loan, and credit card balances, driven in part by rising prices," Joelle Scally, Administrator of the Center for Microeconomic Data at the New York Fed, said in the press release.

"While household balance sheets overall appear to be in a strong position, we are seeing rising delinquencies among subprime and low-income borrowers with rates approaching pre-pandemic levels."

The New York Fed said in its Quarterly Report on Household Debt and Credit that credit card balances were "slightly below their pre-pandemic levels, after sharp declines in the first year of the pandemic."

According to the most recent Consumer Price Index Summary, inflation increased by 1.3% in June and rose to 9.1% over the last 12 months. Americans are struggling to deal with the rising prices of gasoline, shelter, and food the most, as they were the three indexes with the biggest increases.

"The $46 billion increase in credit card balances this quarter was among the largest seen in our data since 1999, at least partly reflecting inflation on consumer goods and services purchased using credit cards," the New York Fed wrote in a blog post.

"Americans are borrowing more, but a big part of the increased borrowing is attributable to higher prices."

In addition to credit card balances increasing, mortgage balances rose by $207 billion in the second quarter and totaled $11.39 trillion at the end of June. Auto loans also increased by $33 billion last quarter, while student loans remained around the same, sitting at $1.59 trillion. 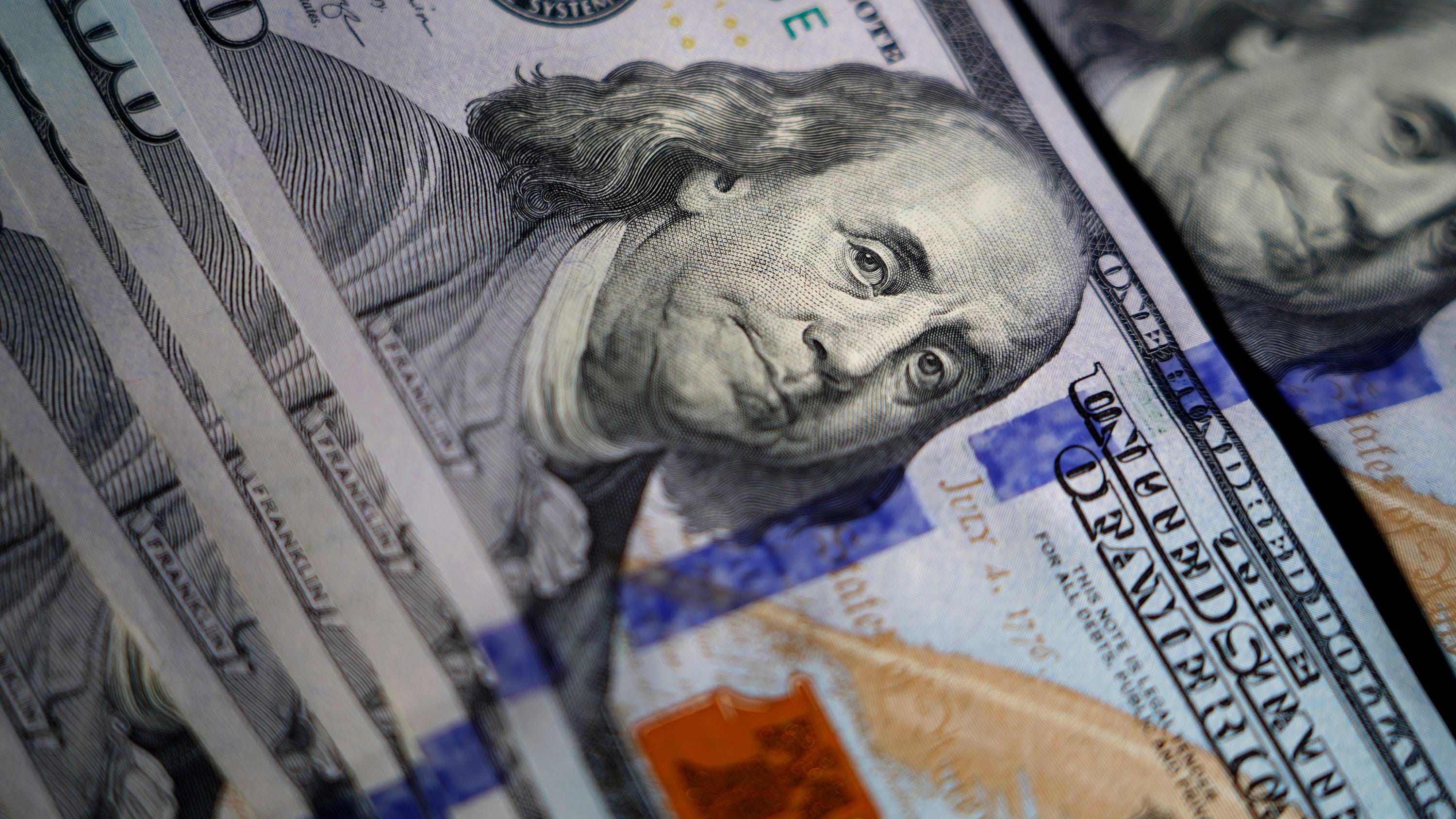 In your debt: 3 times debt can be a helpful tool