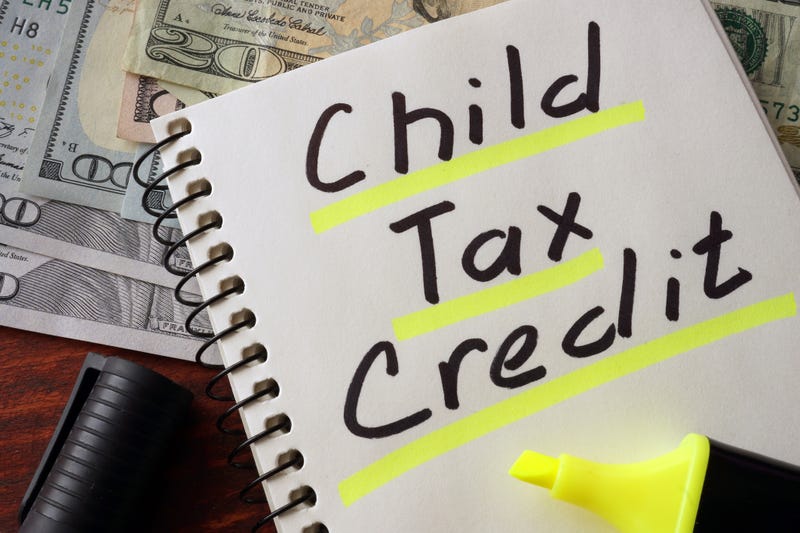 Families who haven’t received the Child Tax Credit have until Nov. 15 to qualify for the expanded benefit that was part of the federal COVID stimulus package.

Congress expanded and changed the Child Tax Credit, as part of COVID relief money; and also made it available in advance, according to Christine Cheng, with the non-profit coalition called Get My Payment Illinois.

"Families that were previously deemed ineligible, because they had no earned income or very low earned income can now qualify," said Christine Cheng, with the non-profit coalition called Get My Payment Illinois.

The credit is about half of what you are projected to get in a refund.

Now Cheng is reaching out to parents who don't usually file income tax returns, because they don't earn enough money. 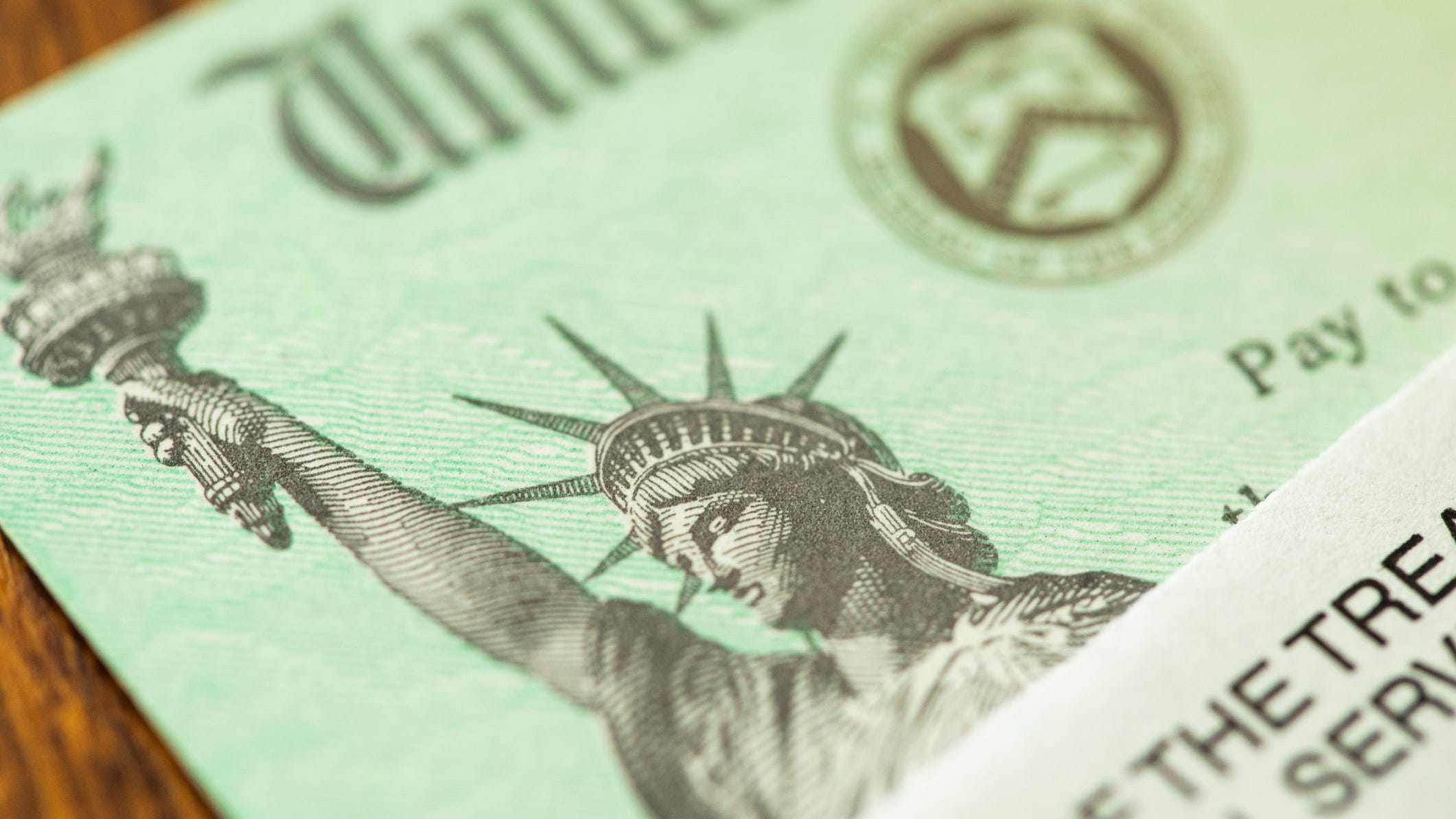 "Letting families know you should actually file, even though this is not something you normally do or something you thought you needed to do. There's really money out there for you," she said.

For Kyrie Kenny-Sumrak, the advance payments helped out after her hours at the Warrenville Public Library were cut and her husband lost his raise... forcing him to pick up a second job.

"Struggled for a little bit there. We had to rely on help from our families to get us through a few of those months. My husband ends up picking up a second job working evenings," Kenny-Sumrak said.

Even though the money is coming out of their expected income tax refund next spring, she said it has been nice to have a consistent stream of money since July to help pay for rent, diapers, and a dance class for their two daughters.

You can find out if you qualify at www.getctc.org.