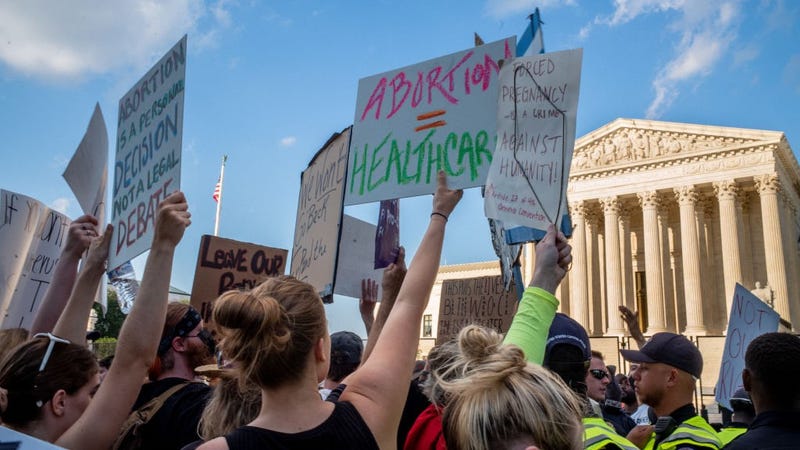 The Democratic Party has raised about $513 million through their ActBlue online fundraising program in the second fiscal quarter from April 1 through July 30.

The organization tweeted the update on Wednesday morning, adding that there have been over 11.8 million contributions from about 2.8 million "small-dollar donors" with an average amount of $43.31 per donation.

Of that half a billion dollars in donations, Act Blue said that small-dollar donors gave a total of $20.6 million on June 24 -- the day the U.S. Supreme Court announced its decision in the Dobbs v. Jackson Women's Health Organization case, which overturned abortion rights established by Roe v. Wade.

It was "ActBlue’s largest day of the 2022 cycle by contributions and dollars raised," the organization tweeted.

NEW: Grassroots supporters mobilized in Q2 2022 to support the crucial work of organizers across the country. Small-dollar donors made over 11.8 million contributions to 16,059 campaigns and orgs – totaling nearly $513 million, with an average contribution size of $43.31. pic.twitter.com/S8kQK0q5LS

ActBlue posted a blog to their website with other details about their huge second quarter of donations, and said that their biggest days of donations came after a major event.

"Our numbers showed an influx of first-time donors in May and June 2022, as people stepped up to act," ActBlue said in the blog post. "For example, eight out of ten of the biggest days of the cycle for first-time donors occurred in the days following the Dobbs opinion, the Uvalde, TX shooting, and the Dobbs draft opinion leak." 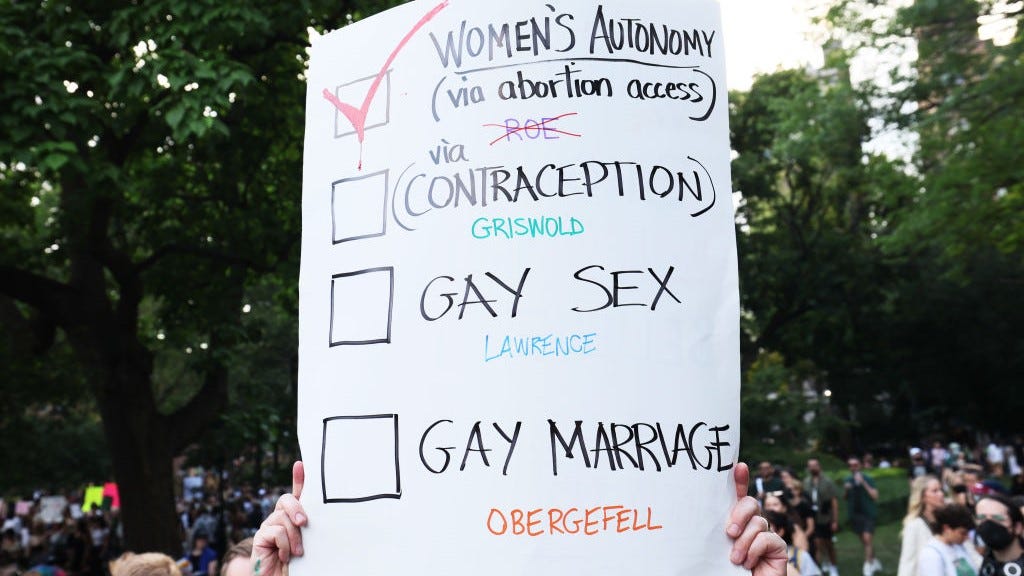 According to CBS News, there was a total of $89 million donated to ActBlue in the six days after the SCOTUS decision on June 24.

"Donors are rallying around these issues – from preserving LGBTQIA2S+ rights to voting rights and more – they're getting engaged at the local level and focusing on competitive races ahead of November," Hill added. 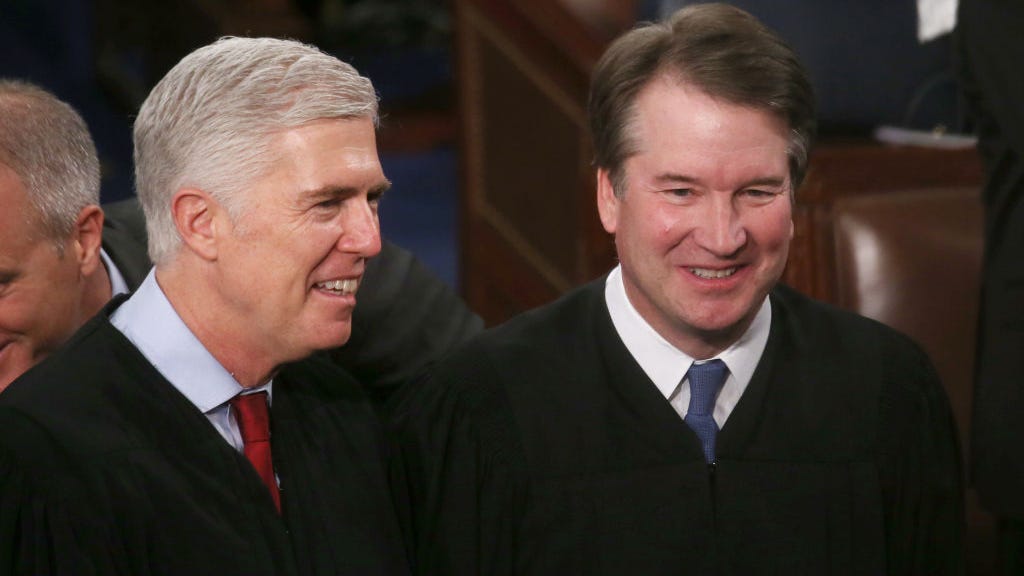 Democrats ask Senate to pursue if justices who overturned Roe v. Wade lied to them at confirmation

ActBlue said in their blog post that the contributions and total dollar amount in the second quarter are both more than double that was donated during the same time in 2018.