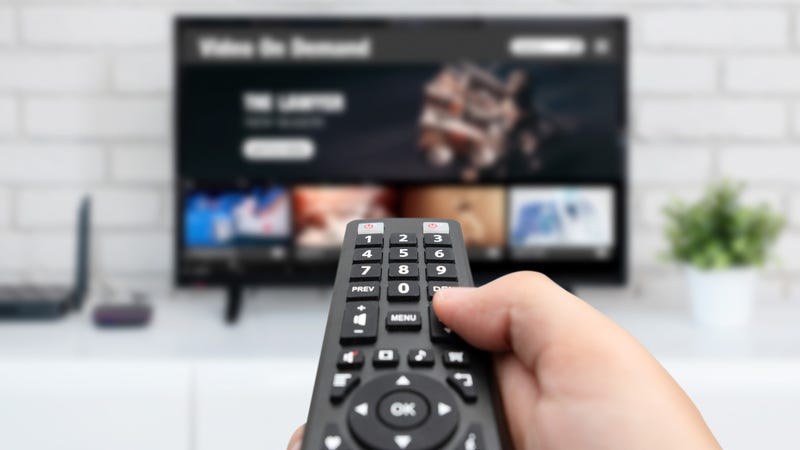 The total number of Disney+ subscribers hit 137.7 million, according to Reuters, thanks in part to the new Marvel series "Moon Knight," as well as other fan-favorites shows like "The Mandalorian" and "Loki."

According to The Hollywood Reporter, while viewers at home appear to have left Netflix for other streaming services, Hulu reported 300,000 new subscribers, hitting 45.6 million subscribers, and ESPN+ gained 1 million new subscribers to reach 22.3 million overall,

"In spite of less-than-optimal results overall, because of the positive streaming numbers, Disney will do well," Shahid Khan, partner at Arthur D. Little, a technology and management consulting firm, said to Reuters. "As households rationalize their streaming choices, given the inflation, Disney+ will become one of the top choices and will become a real threat to Netflix." 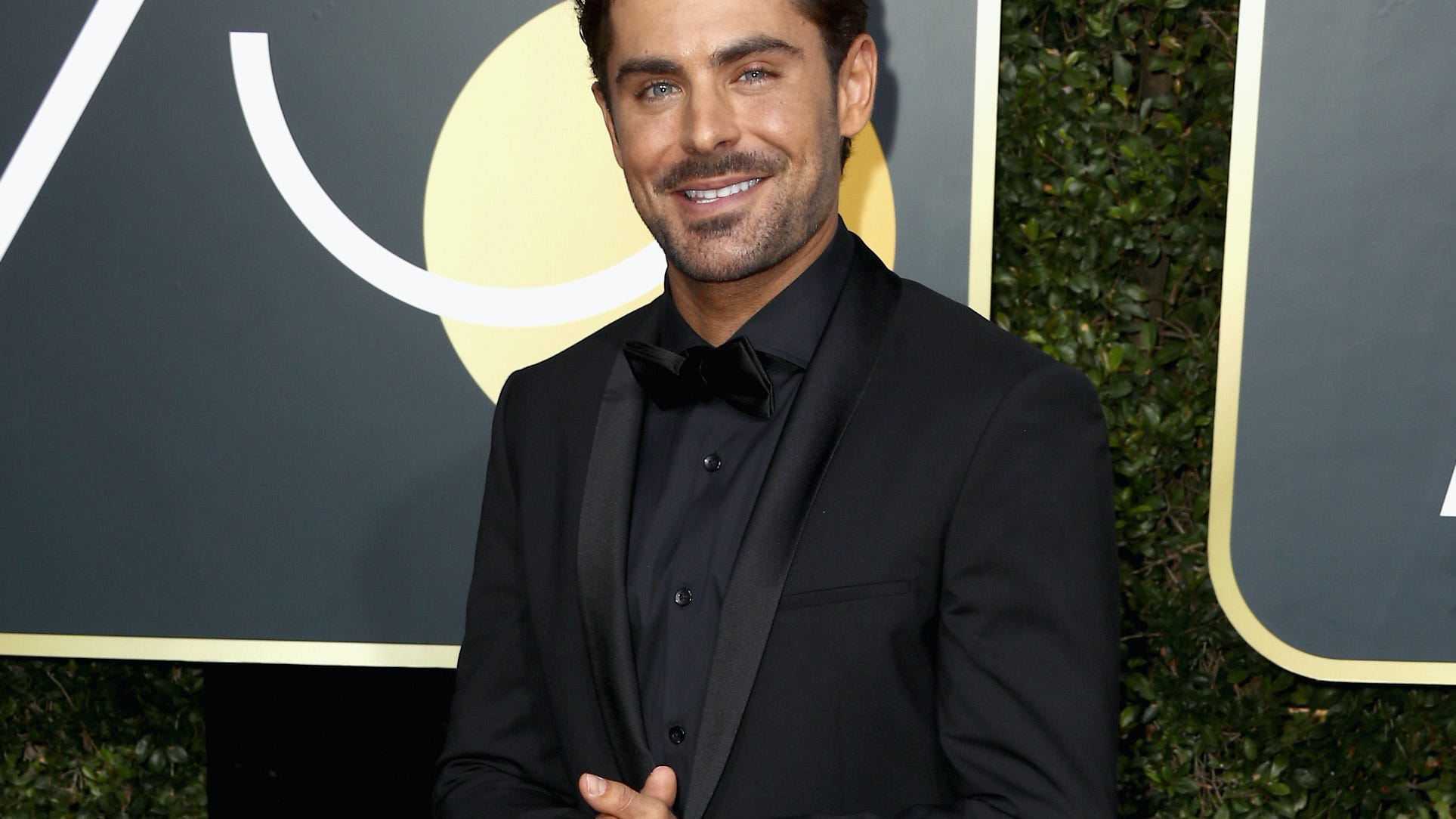 The Reel Buzz: ‘Firestarter,’ ‘Family Camp,’ and 14 other movies to watch this weekend

Disney+ is planning to launch in 42 new countries this upcoming summer, and will produce about 500 shows in local languages to increase their subscribers around the world, a Disney source told Reuters.

Disney CEO Bob Chapek said on the call that the streaming platform, which launched in November, 2019, is on pace to reach their goal of 230 to 260 million subscribers by September, 2024. He mentioned that the company plans to increase spending on original content by $900 million in the third quarter.

Disney+ is also expected to be launching an ad-supported tier of the streaming service soon, but did not talk about it during the call on Wednesday. A cheaper option with ads would likely help boost subscriber numbers.

"That is going to give us the ability to adjust our price while maintaining our strong value position," Chapek said. "We believe that great content is going to drive our subs, and that greater subs will drive profitability."

Chapek added that their quarterly numbers "once again proved that we are in a league of our own," according to Variety.

Despite the quarterly growth, Disney CFO Christine McCarthy suggested that the increase in subscribers could slow down during the rest of the year after such a strong start.

"It is worth mentioning that we had a stronger than expected first half of the year," McCarthy said.

Disney+ will need an average of 9.1 million new subscribers per quarter to reach their goal of 230 million subscribers, as more original programming in addition to a handful of new movies set to come out this summer should help them keep up the pace of growth.