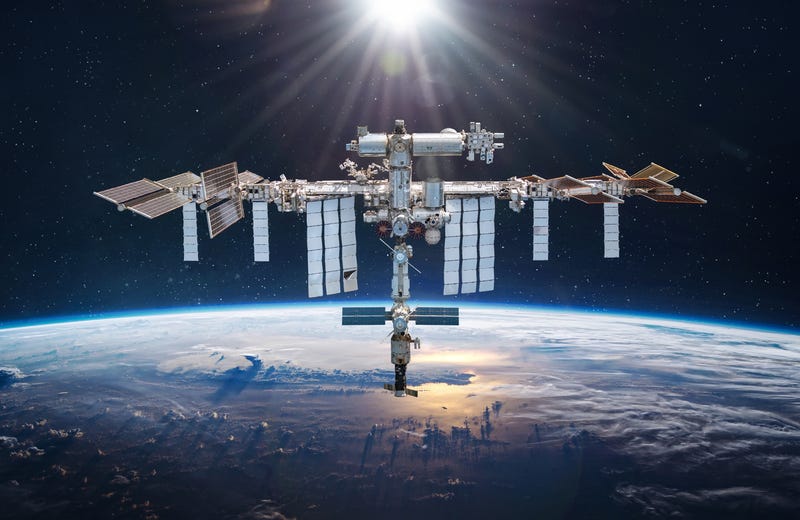 (WWJ) - The Russian Space Agency announced they are pulling out of the International Space Station on Tuesday, effectively detaching themselves from support and involvement after 2024.

What does this mean for the future of the ISS?

Mike Murray with the Delta College Planetarium in Bay City said on this week’s edition of “All Over the Space” that Russia's withdrawal could cause some pretty big issues at first, as well as reshape space exploration as we know it.

"They do have responsibilities for a lot," Murray said to WWJ's Erin Vee. "All of the communications management takes place from Russia. A lot of the main support modules -- some of the first modules that actually created the core of the space station -- are managed by the Russian Space Agency, so we would have to figure out what's going to happen in terms of supporting those modules."

Murry said the success of the ISS without Russian assistance will hinge on how much the United States and other counties are willing to offer to keep keep the project running through it's "hoped" lifetime, which ends in 2028.

The post-ISS era sans Russia does, however, open a lot of other possibilities.

"Whether it be an interplanetary mission or another newer space station," Murry said. "South Korea, like many other countries, are now getting in on the moon exploration bandwagon because they know that the value of going back to the moon is way beyond what we were doing with the Apollo days."

Moon missions can be used as a "test band" to practice for future deep space missions and to learn more about the geology and history of our solar system, Murry explained. 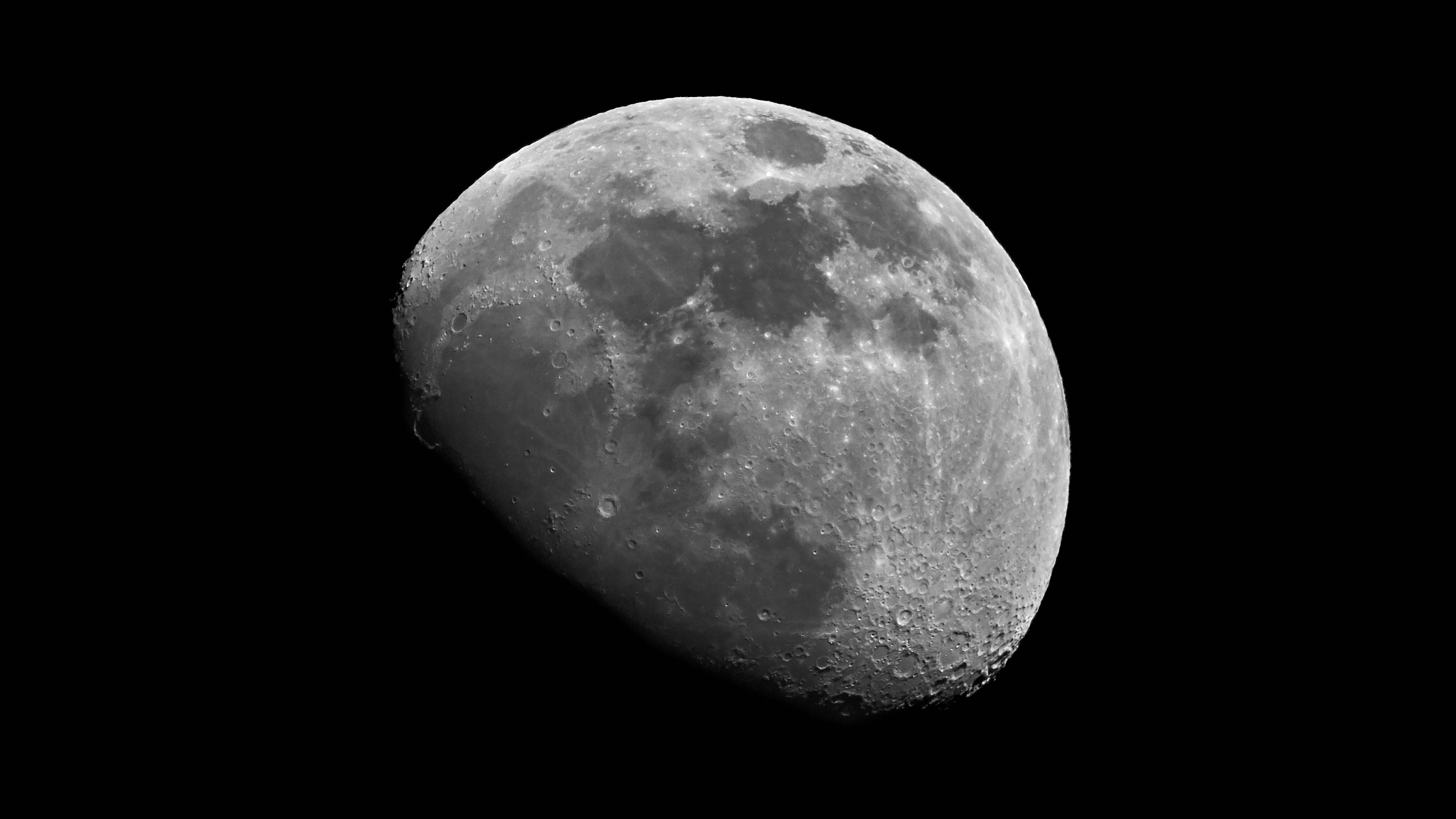 South Korea's first ever moon mission is planned for launch on Aug. 2 in none other than Musk's Falcon 9 rocket.

"He really has used some great new technology and some great new genius when it comes to how to make space flight affordable and usable for industry and for private and commercial reuses," Murry said.

At this time, NASA human spaceflight chief Kathy Lueders said to Reuters that all remains "business as usual" between the U.S. and Russia when it comes to operating the International Space Station.

Murry said the threat of Russia pulling out of the project has been circling for months since the Ukraine invasion back in February and no one is overly surprised at the announcement.

"We knew this was probably going to be coming anyway," Murry said. "While it does pose a number of distinct challenges, it's not something NASA and its other worldwide partners probably couldn't figure out."

For more information on the Delta College Planetarium in Bay City can be found online. Follow the planetarium on Facebook and Instagram for the latest news and updates.