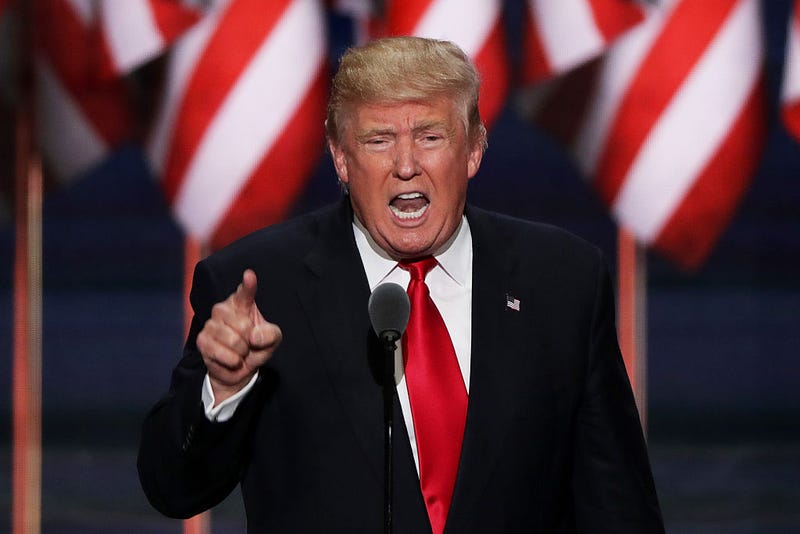 It seems former President Donald Trump will have another inquiry to endure. The Washington Post is reporting that the Department of Justice has opened a criminal investigation into Trump’s attempts to overturn the results of the 2020 Presidential election that ousted him from the White House in favor of Joe Biden.

Prosecutors have brought a pair of former Vice President Mike Pence’s top aides before a grand jury for questioning, according to the report, and are asking about talks they had with Trump and members of his inner circle, including his legal team, regarding plans to install allies of the former President in place of the certified Biden electors in states that Biden won.

Also among the topics discussed before the grand jury: Trump’s pressure campaign against Pence that sought to compel the Vice President to overturn the election, a power Pence did not have.

The DOJ investigation is running parallel to the inquiry being conducted by the Congressional January 6th Committee, which has already held eight public, televised hearings outlining what they have learned about Trump’s involvement in the riots at the Capitol in Washington, D.C. that resulted in multiple deaths.

As both investigations continue on, Trump continues to mull whether to make another run at a second term in the White House. He has continued to hint that he’ll throw his hat back into the ring for the 2024 election.

As recently as last weekend during an appearance at the Turning Point USA convention, he continued to spin the ongoing probes as politically-motivated and meant to deter him from vying for a return to D.C.

“Now we may just have to do it again. If I stayed home, if I announced that I was not going to run for office, the persecution of Donald Trump would immediately stop.  But that's what they want me to do. And you know what? There's no chance I do that,” Trump told the attendees.