Dunkin’ is getting out of the weeds with vegan sausage patties.

Beyond Meat's plant-based alternative meat has impressed many traditional meat eaters and been adopted by a number of major grocery stores, restaurants, and other fast food chains across the country.

But its run at Dunkin’ Donuts is coming to an end soon.

The donut and coffee giant told FOX Business on Wednesday that it will no longer offer the Beyond Meat breakfast sandwich on its menu. 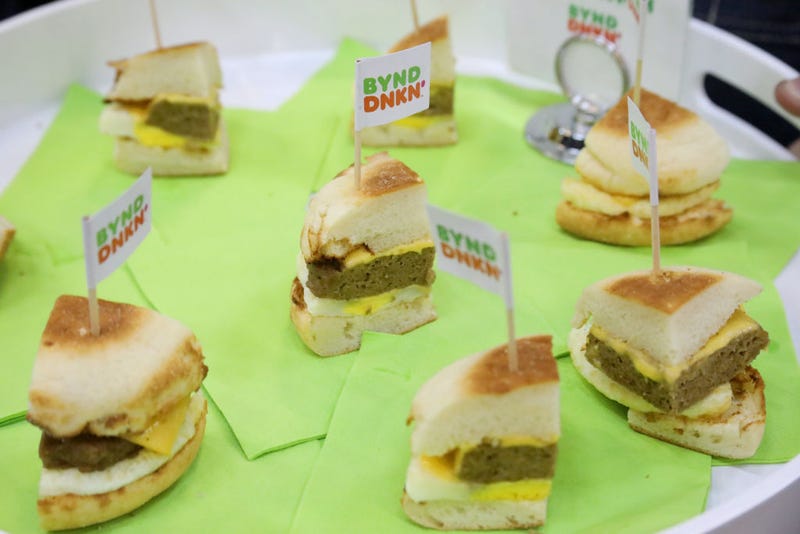 Dunkin’ was bought by Inspire Brands last year, and this was one of the chain's first changes post-merger.

The chain started offering the “Beyond Sausage” sandwich and wrap at all 9,000 of its locations a few years ago, but will now only be available at hundreds of its locations. 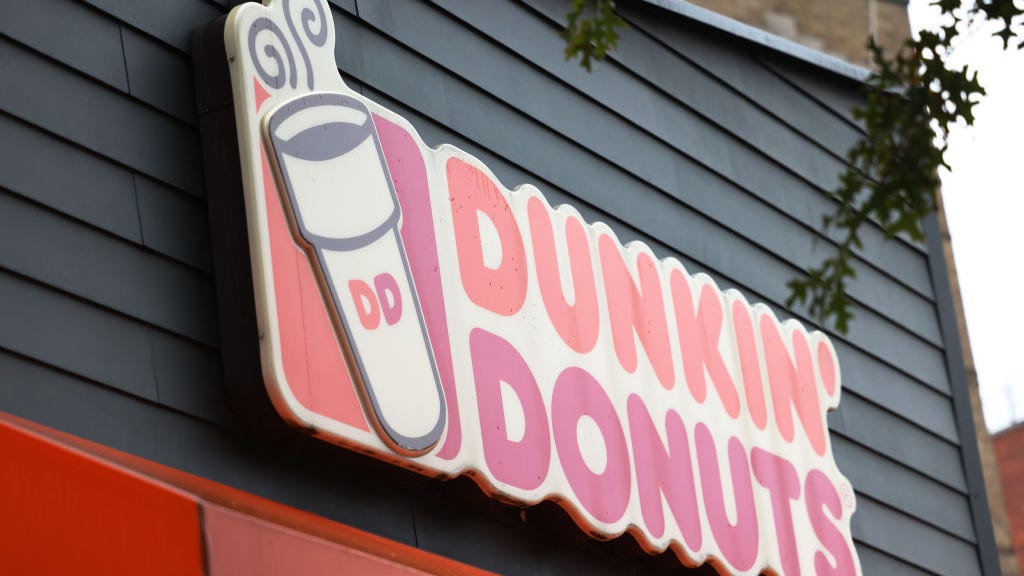 Looking at the decision, JPMorgan analysts Ken Goldman and Anoori Naughton simply stated, "We personally enjoyed the Beyond Sausage sandwich at Dunkin’..., but apparently it did not sell as well as expected."

A spokesperson for Dunkin’ wouldn’t comment on that JPMorgan quote, saying only that the “Beyond Sausage” items were taken off their website because they’re no longer on the menu.

The phrase “six of one, half a dozen of the other” might apply here. 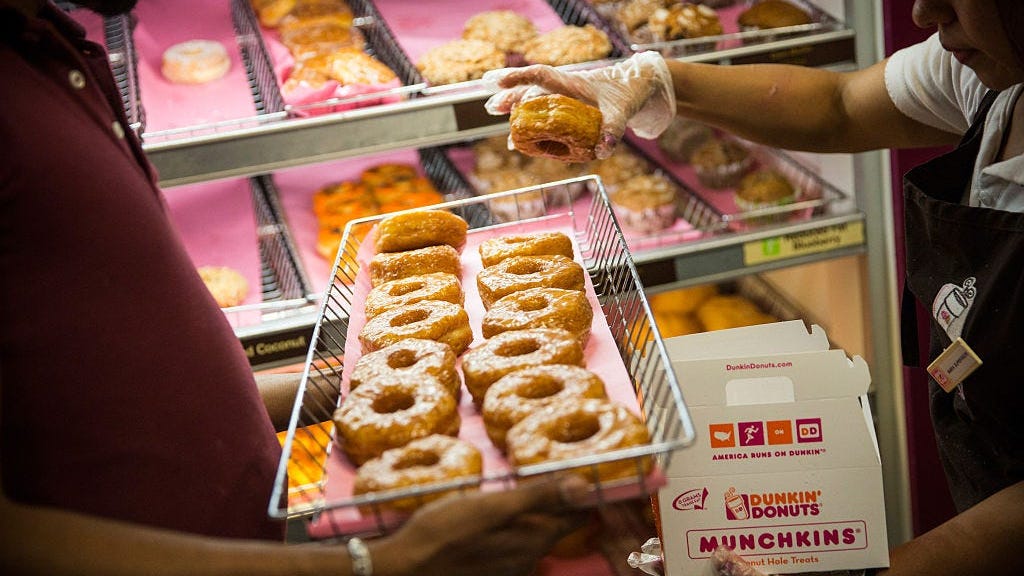 Beyond Meat for its own part has not commented on any of this. Back in 2019, the company reported that, after seeing great success with a pilot try at their Manhattan restaurants, Dunkin' had expanded the Beyond Sausage sandwich to all its 9,000-plus locations.

In any event, don’t ditch that DD Perks card just yet, non-meat lovers.

Dunkin' also issued a statement saying, "We maintain a strong relationship with Beyond Meat and will continue to work together to explore innovative plant-based options to meet consumer demand for plant-based menu items."