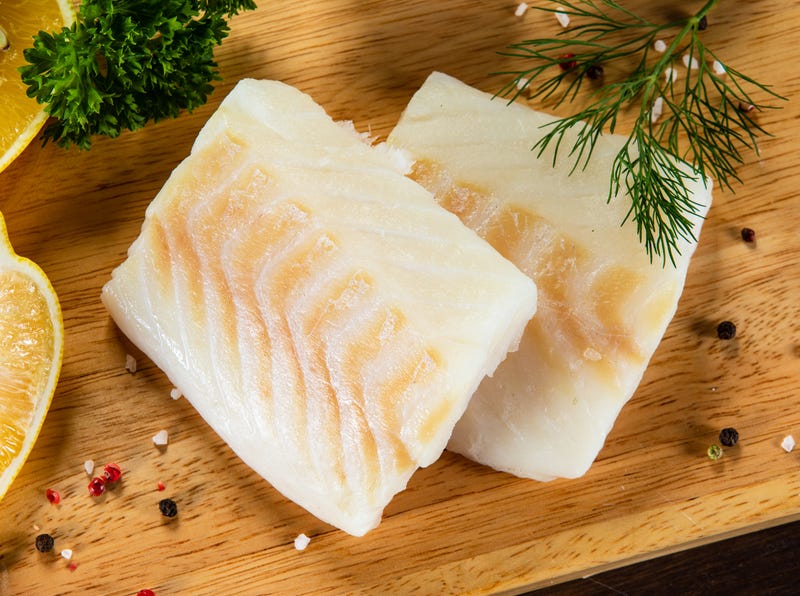 An analysis of hundreds of freshwater fish suggests that those who eat fish could be ingesting harmful levels of “forever chemicals,” which can stay in the environment — and our bodies — for decades.

They concluded “that consumption of just a single serving of freshwater fish per year could be equal to a month of drinking water laced with the ‘forever chemical’ PFOS at high levels that may be harmful.”

One of the study’s lead authors, Dr. David Andrews, said people who catch and eat freshwater fish regularly were at an increased risk of having the chemicals in their body.

Scott Faber, with EWG, described the test results as “breathtaking.” 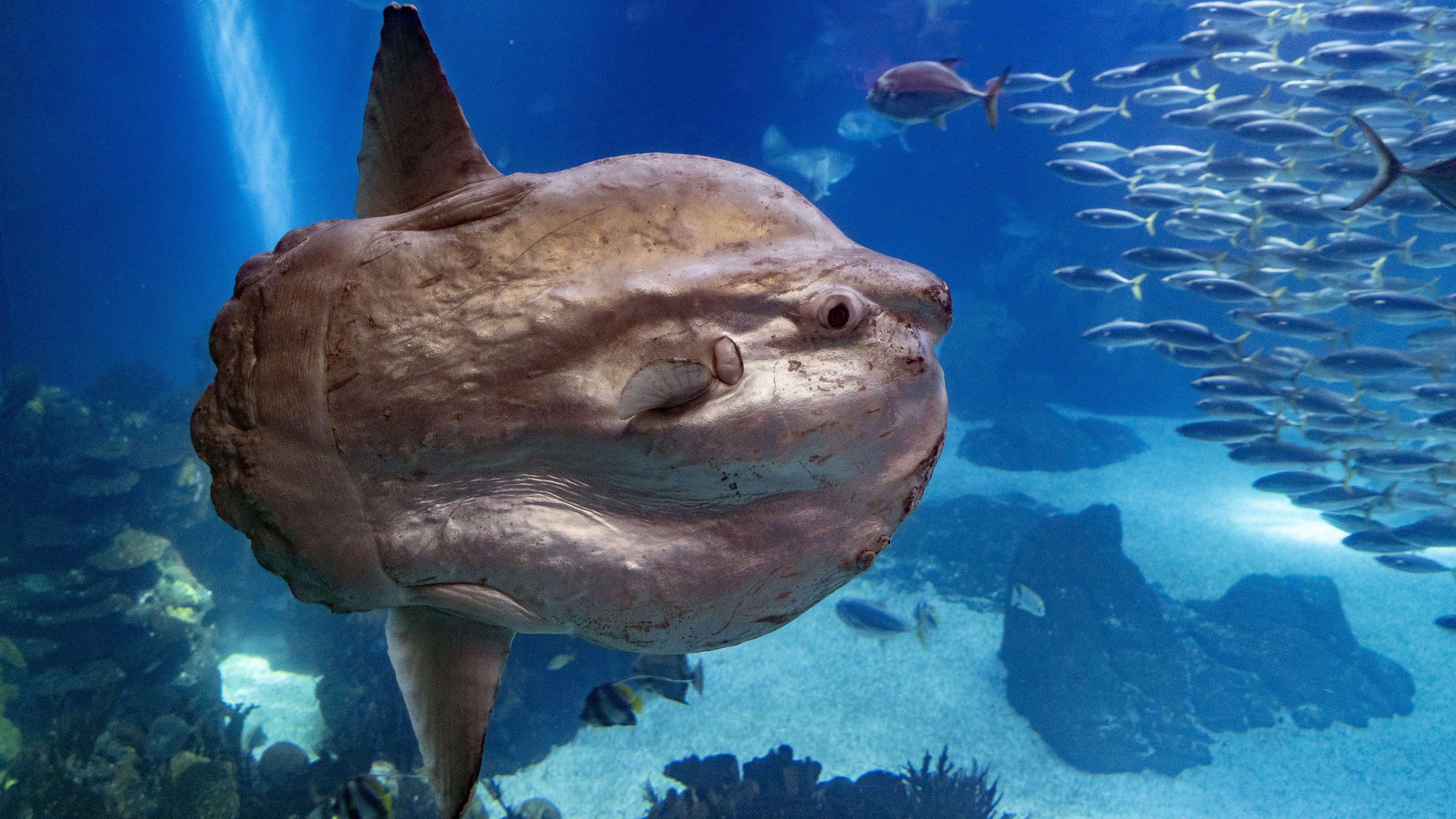 The study found that freshwater fish appear to be significantly more contaminated than seafood, and that the median concentration of chemicals was 278 times higher than what was found in saltwater fish, shrimp, lobster, clams and oysters.