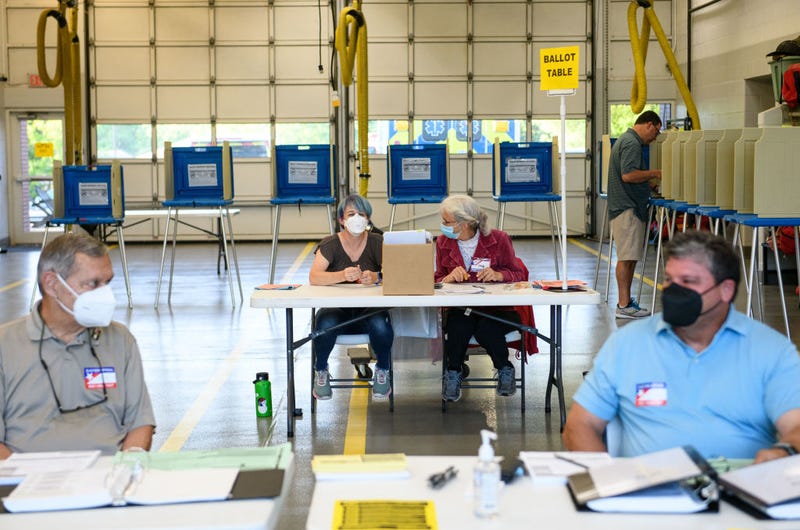 A U.S. House oversight committee report is warning that lies and misinformation around the 2020 presidential election present an "ongoing threat to representative democracy" and pose a grave physical danger to election officials.

The 21-page report calls for emergency funding to address increased security costs and warned that there is a heightened risk that conspiracy theorists could gain power over elections in the future.

Oversight Committee Chair Carolyn Maloney (D-N.Y.) said the report shows "bad actors are undermining faith in our democracy by spreading lies about elections for their own partisan and financial gain."

"[The] report reveals the disturbing and even violent impact of election lies on real people -- including the workers we rely on to administer our elections safely and fairly," Maloney said in a statement.

The Oversight Committee has been investigating the harm of election misinformation since early 2021. The report detailed chilling threats against election administrators across the country.

The House committee said that conspiracy theorists, "led by former President Donald Trump and his supporters," fueled threats against election officials, leading many experienced officials to leave their positions. The investigation revealed that local election officials were singled out by politicians with a national platform, leading to unprecedented threats and harassment.

According to the report, one election administrator in Texas received an alarming number of threats after his home address was leaked.

"Social media messages included, 'hunt him down,' 'needs to leave Texas and U.S. as soon as possible,' and 'hang him when convicted for fraud and let his lifeless body hang in public until maggots drip out of his mouth,'" the report says. "And perhaps most disturbing, messages threatening his children, saying, 'I think we should end your bloodline.'"

In Florida, Alex Jones, Roger Stone, Mike Lindell and other right-wing personalities spread conspiracy theories about one election supervisor’s administration of the election, according to the report. Jones and Stone called out the supervisor by name, publicized his phone number, and encouraged listeners to tell the supervisor "that they are watching him, that he is a piece of crap, and that these are their elections." His local elections office was inundated with phone calls from angry conspiracy theorists from across the country, the report added.

In Arizona, election officials said the hostility was directly connected to lies spread by the Trump campaign.

"We had many people demanding to know exactly when their ballot was counted because 'the President told them to.' Word for word, every phone call, indicating deliberate messaging," Lisa Marra, President of the Election Officials of Arizona, told the Committee.

The combative conditions have led to staffing shortages at election offices across the country, with one in five election workers leaving their positions.

"[T]he job of an Election Official has changed dramatically over the years and it's not a position that just anyone can learn in a few short months. It takes years to become an industry expert," Marra said. "The fact so many of us are leaving the field should concern every person across the country."

The report added that the "spread of false information about elections harms nearly every element of election administration." The committee said coordinated federal action is needed, including the executive actions and legislative reforms to provide adequate resources to states and to ensure appropriate penalties for those who threaten election officials and administrators. 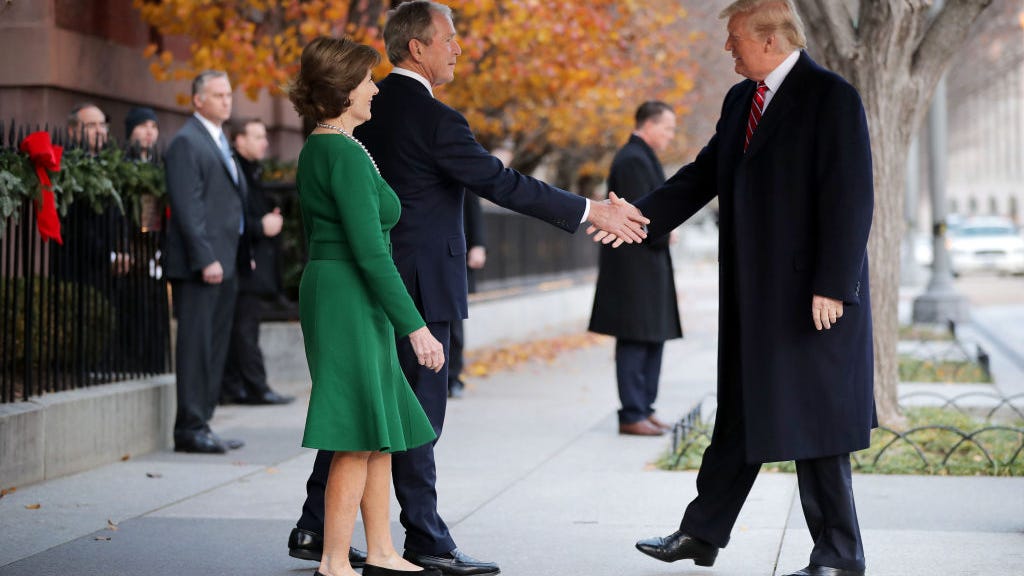 Most Americans prefer popular vote over the Electoral College