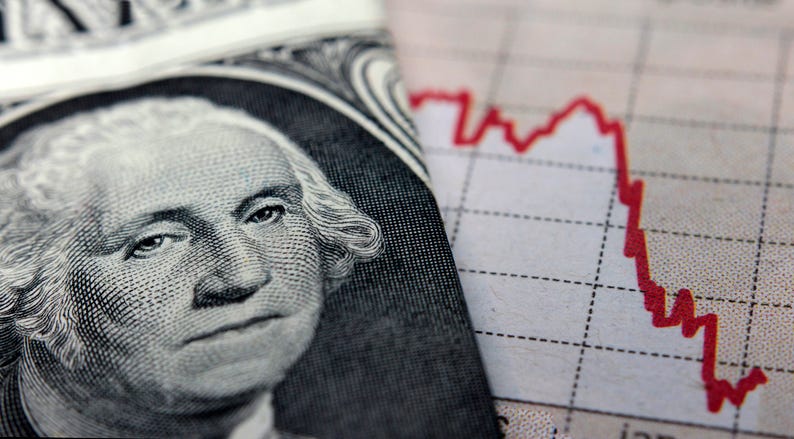 Debate continues between economists and government officials about whether or not the United States is in a recession. But for some, the answer is an easy yes.

Host of CNBC’s Fast Money, Pete Najarian, joined News Talk 830 WCCO’s Jordana Green and Adam Carter to discuss why he agrees we are currently in a recession.

While Najarian shared that as our economy currently sits, we are in a recession, that doesn’t mean the news is all bad. He thinks people are trying to avoid the word 'recession' because of the fear it brings.

“The word throws people off, and I think that’s why the people who don’t want to use [recession] just keep pushing back and saying, ‘well, I don’t know if we’re there or not,’” Najarian said. “I’ll tell you this, from a textbook perspective, we are in a recession.”

Najarian shared that two consecutive quarters of negative GDP growth is the definition used to determine a recession, along with nine straight months of inflation.

“When you put those two together, how you could actually sit there and say we’re not in a recession, for me, is ridiculous,” Najarian said. “But I also say that with the caveat of, who cares. It’s not that bad.”

Currently, the Federal Reserve is working to curb inflation and fight the recession by raising key interest rates again, this time by .75% last month. Najarian shared that we will likely see another raise in September.

He says from there, he thinks the Fed won’t move interest rates anymore for a while, but that could change depending on what inflation and the economy looks like down the road.

“It makes it a very complex thing,” Najarian said, pointing to recent drops in prices for commodities like crude oil.

While Najarian says that we are in a recession, he says the reality is it doesn’t matter either way as it’s just “something we are working through, and all of us can feel it somewhere, whether it’s at the grocery store or at the pump.” 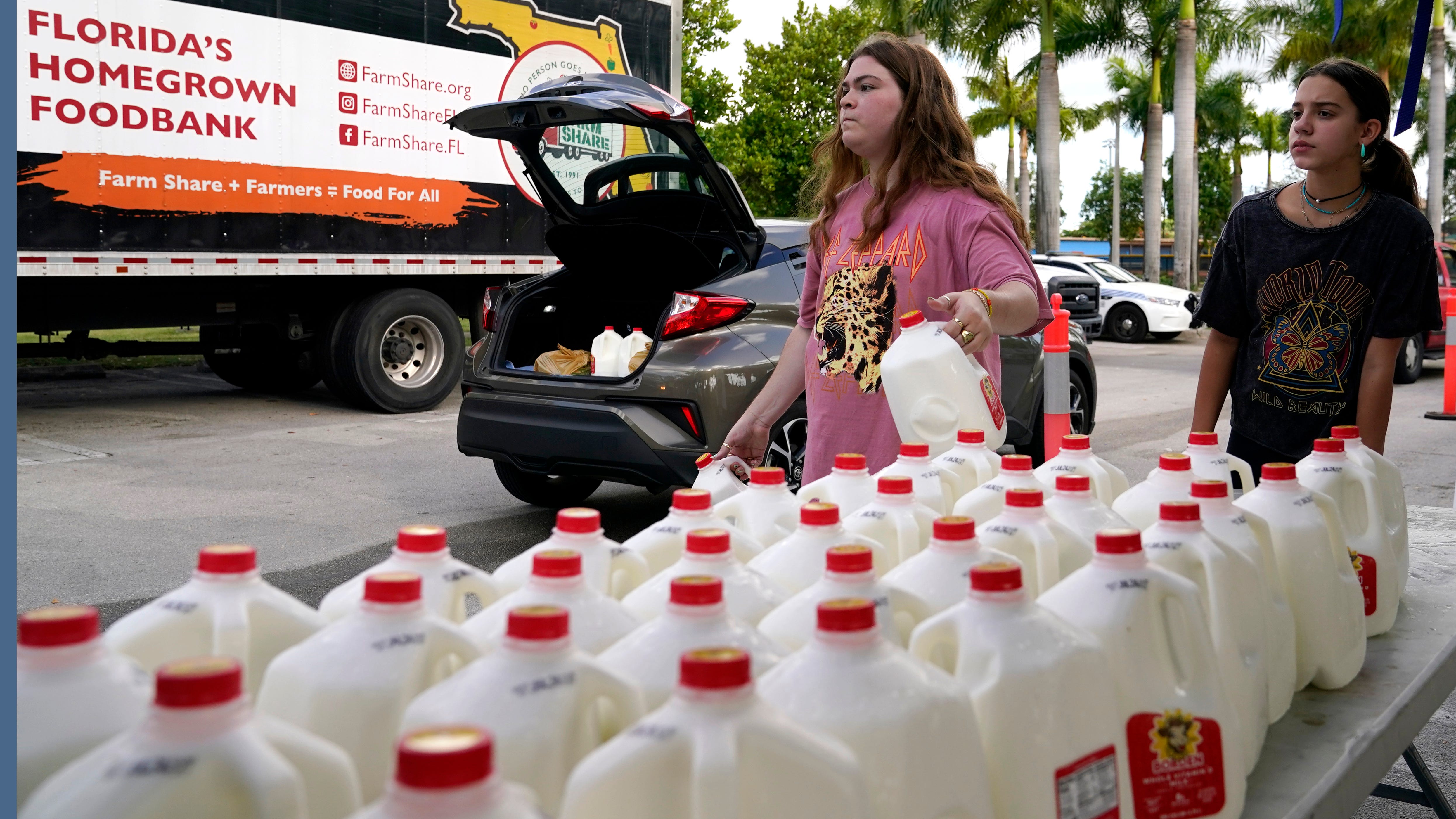 How to recession-proof your life amid economic uncertainty