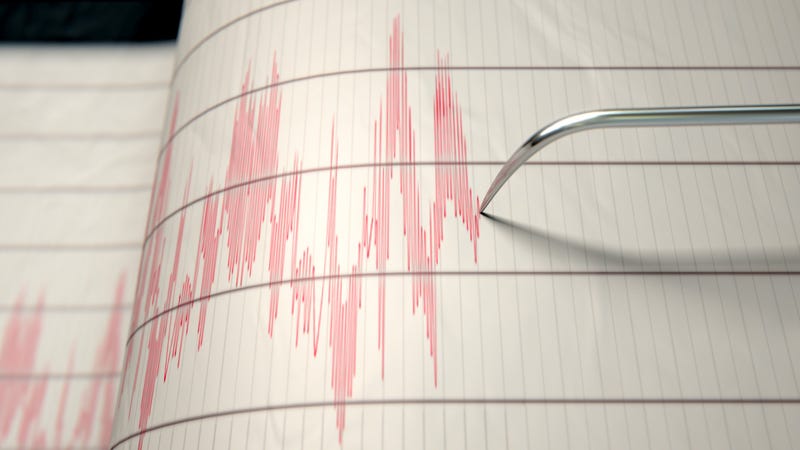 Earthquakes don't happen too often on the East Coast, as there have only been 12 of at least a 2.5 magnitude or higher east of the Mississippi River in the United States in 2022.

The most recent includes a preliminary 3.3 magnitude earthquake that was reported early Monday morning around 1:30 a.m. in Elgin, South Carolina, just outside of Columbia, according to the U.S. Geological Survey.

The South Carolina Emergency Management Division reported that there were also two smaller quakes, a 1.6 magnitude and a 1.78 magnitude, reported in the area on Monday morning after the initial 3.3 quake.

Amy Vaughan, a geophysicist and seismic analyst monitoring the quake for USGS’ National Earthquake Information Center in Colorado, spoke to the Associated Press about the earthquake and mentioned how it may not be the biggest or most dangerous, but a 3.3 magnitude is definitely concerning when it's somewhere like South Carolina.

"There’s definitely been a 'swarm' here over the past several months," Vaughan said. "This is not an area that is capable of producing what we would consider a big one, of much larger magnitudes. ... A 3.3 is a larger deal when it occurs somewhere like South Carolina."

She added that there had been thousands of people calling in to report what they felt and heard early in the morning, noting that there hadn't been any reported injuries or damages caused by the earthquake.

"I have not heard of any damage reports so far but have had over a thousand ... reports," Vaughan said. 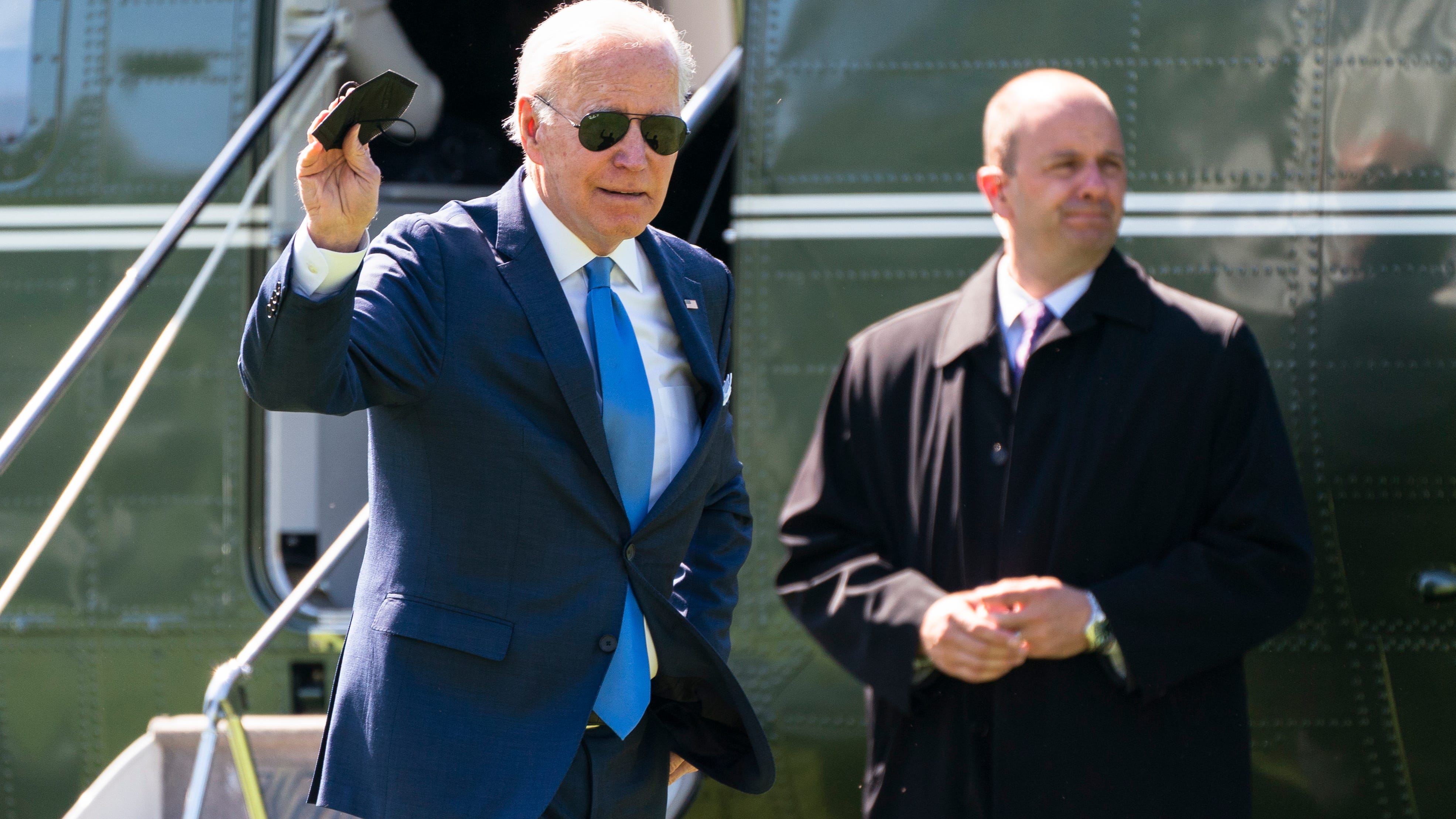 Democrats want to boost Biden Ukraine aid plan to near $40B

Many people took to social media when they felt the earthquake, as there were handfuls of tweets around 1:30 a.m.

"Me running to Twitter to see if everyone else in South Carolina felt the earthquake," another user tweeted at 1:37 a.m.

There are 20 earthquakes on average in the state, according to the South Carolina Emergency Management Division. Steven Jaume, an earthquake scientist at the College of Charleston, spoke to The State newspaper about the high volume of quakes going on in South Carolina.

"It’s sort of weird, but what’s happened is not big enough for outside help to come in," Jaume said. "The bigger institutions and the U.S. Geological Survey feel these don’t reach the threshold to send people out into the field."

He wen on to explain that there isn't enough equipment or active seismologists to properly record data in South Carolina.

"Unfortunately, nobody in the state is set up to deploy seismometer," Jaume said. "Right now we have one in the area when we really need about a dozen."

"Imagine if the National Weather Service only had one satellite that went through the area every few hours," Jaume said. 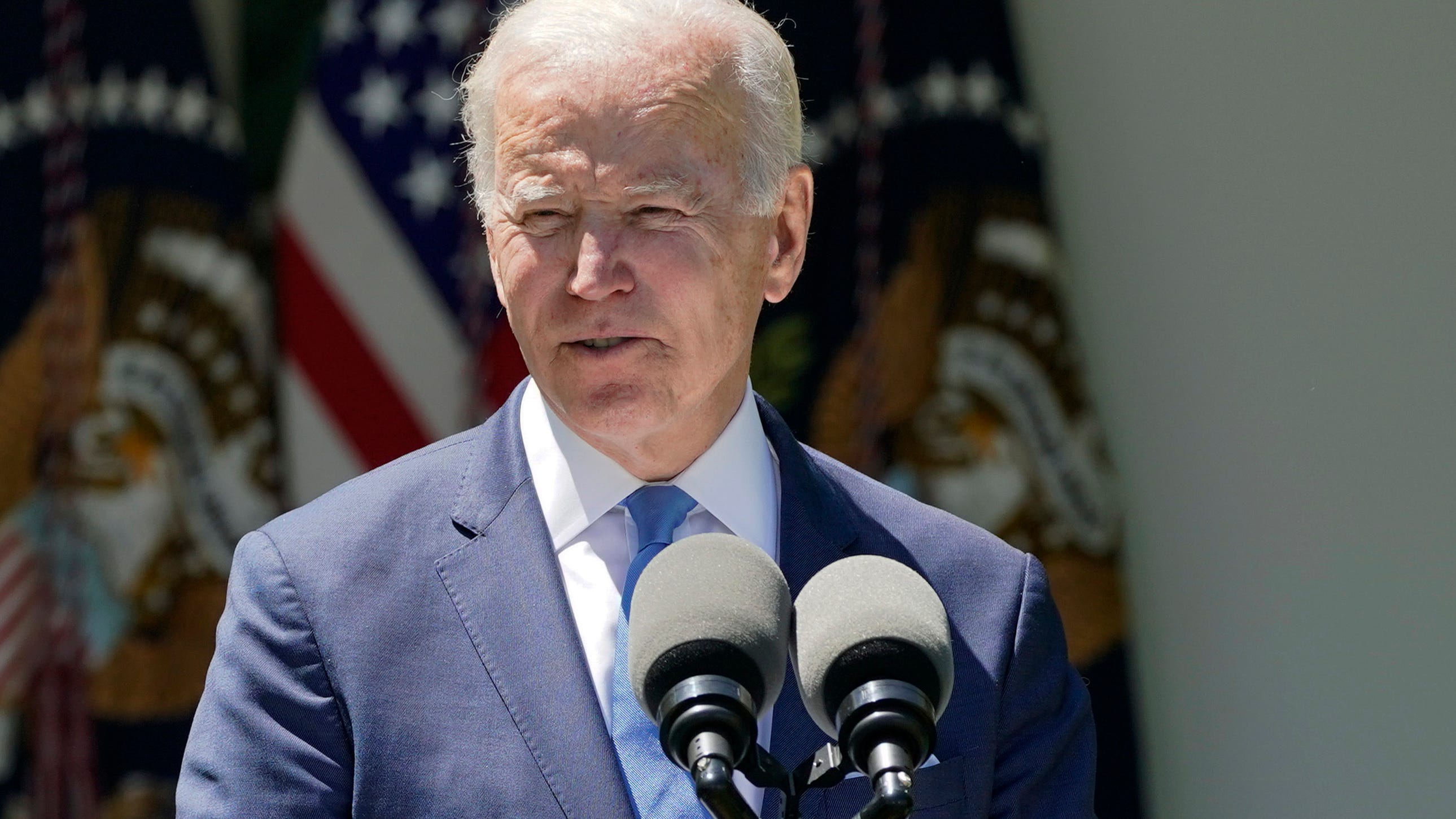