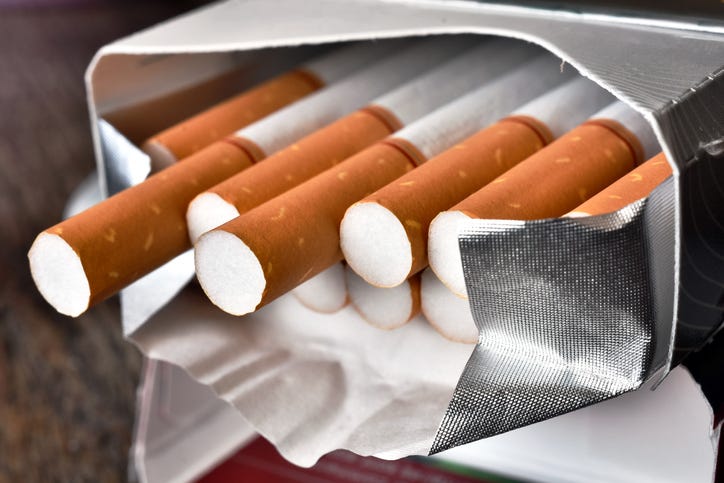 The Food and Drug Administration is looking to reduce the amount of nicotine in cigarettes for the very first time in a move to make the products less addictive.

The FDA has plans to develop a proposed product standard that would establish a maximum nicotine level in cigarettes and certain finished tobacco products.

While nicotine is not what makes smoking cigarettes so toxic, it's the ingredient that makes it very hard to quit smoking.

"Because tobacco-related harms primarily result from addiction to products that repeatedly expose users to toxins, FDA would take this action to reduce addictiveness to certain tobacco products, thus giving addicted users a greater ability to quit," the agency said in its proposal. "This product standard would also help to prevent experimenters (mainly youth) from initiating regular use, and, therefore, from becoming regular smokers."

FDA Commissioner Robert Califf said the move would save lives, noting that 480,000 people die prematurely from a smoking-attributed disease each year, making tobacco use the leading cause of preventable disease and death in the U.S. 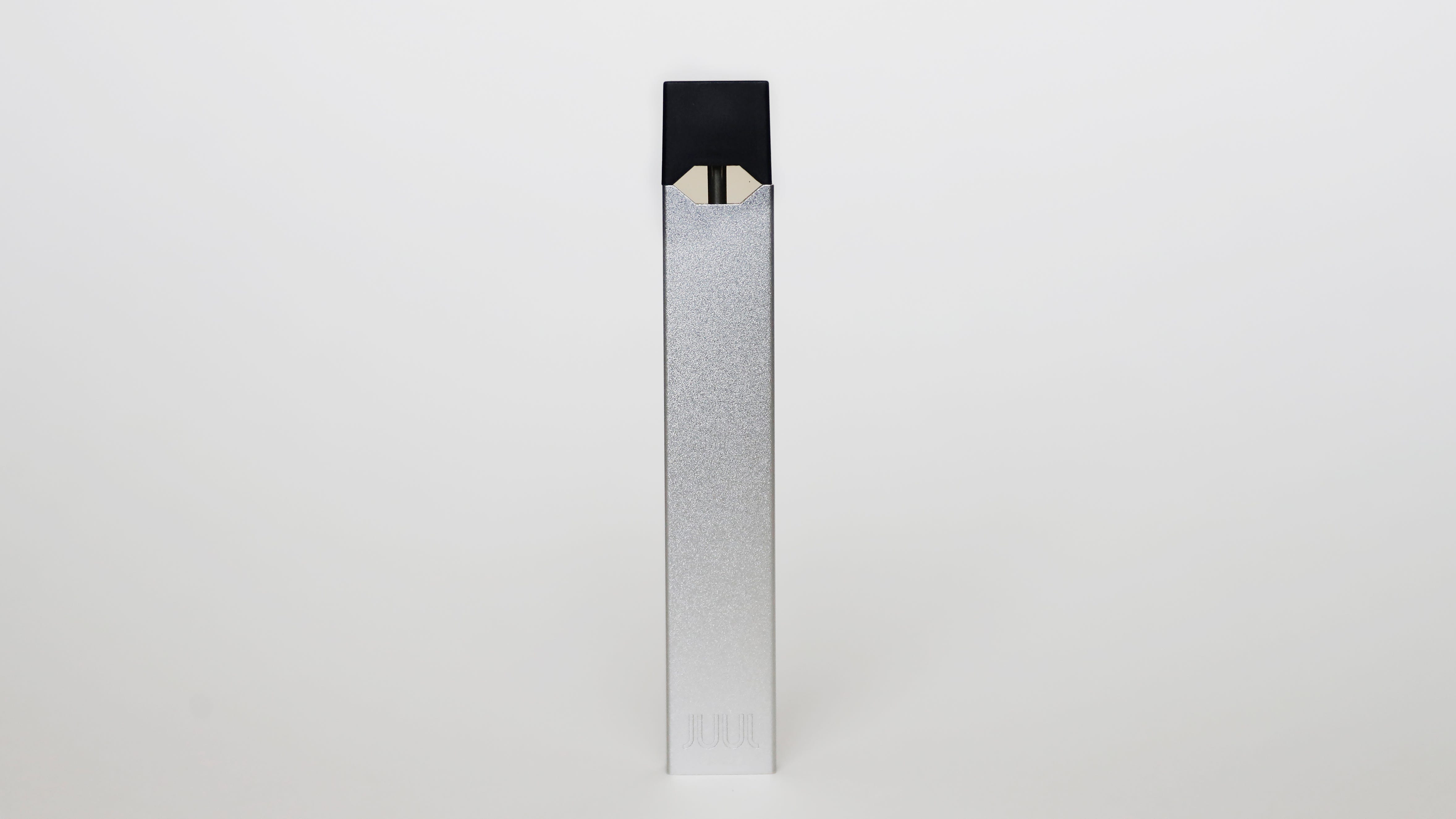 "The U.S. Surgeon General has reported that 87 percent of adult smokers start smoking before age 18, and about two-thirds of adult daily smokers began smoking daily by 18 years of age," Califf said in a statement. "Lowering nicotine levels to minimally addictive or non-addictive levels would decrease the likelihood that future generations of young people become addicted to cigarettes and help more currently addicted smokers to quit."

A paper published by the FDA in the New England Journal of Medicine in 2018 projected that by year 2100, a potential nicotine product standard could result in more than 33 million people not becoming regular smokers, a smoking rate of only 1.4%, and more than 8 million fewer people dying from tobacco-related illnesses. The current smoking rate is 12.5%.

The FDA plans to officially issue the rule in May 2023.

Experts say the plan will take years to implement and will likely face resistance from the industry, which raked in $75.9 billion in 2021, according to Grand View Research. 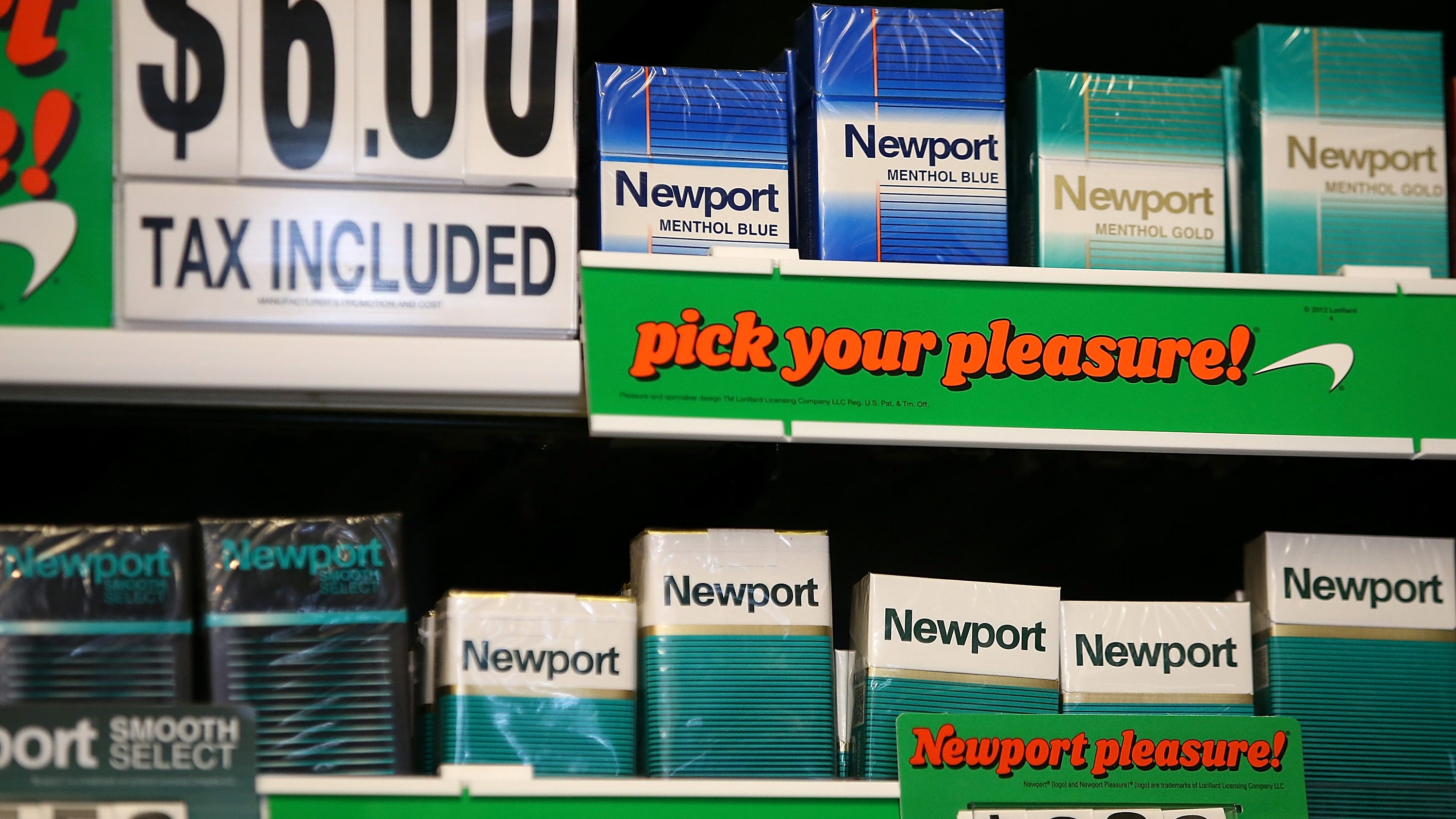 "The most important, game-changing policies take a long time," Mitch Zeller, who recently retired as director of the FDA's Center for Tobacco Products, told CBS News. "But it is worth the wait because, at the end of the day, the only cigarettes that will be available won't be capable of addicting future generations of kids."

While health organizations like the American Heart Association have praised the step, others are criticizing the plan.

"In practical terms, the proposal would ban most cigarettes currently sold in America," Guy Bentley, with libertarian think tank Reason Foundation, told The Washington Post. "Combined with the Biden administration's proposed ban on menthol cigarettes, this would amount to an effort similar to the prohibition of alcohol in the 1920s" — and would ultimately fail, he said.