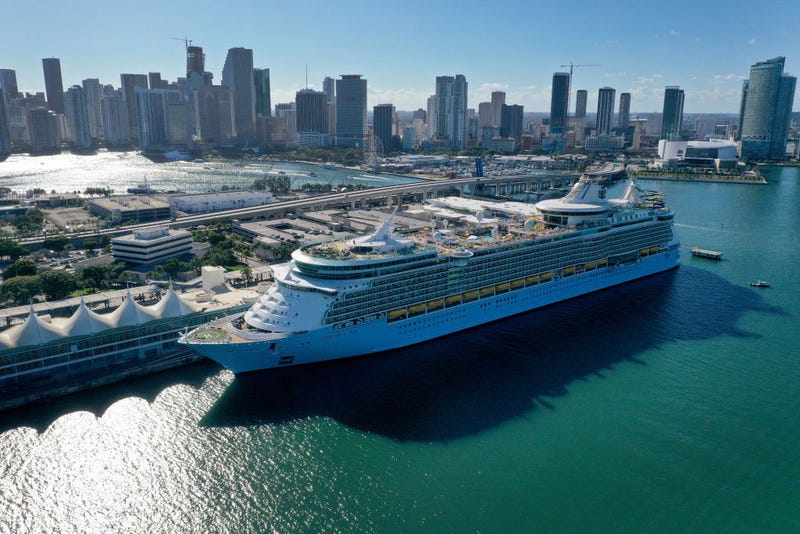 One of the longest cruises in the world, a five-month trip in luxury accommodations with tickets starting at $87,000 per person, recently sold out before it even officially went on sale.

Regent Seven Seas Cruises last month announced a 150-day World Cruise from Miami, Florida to San Francisco, California. The cruise was so popular that it was completely reserved prior to officially opening for bookings on June 15.

"We have received unprecedented interest in this sailing and this phenomenal booking record shows once again that people, just like the world itself, are now open to travel and are not going to wait around and let opportunities pass them by," Jason Montague, Regent's president and CEO, said in a statement.

The five-month cruise will set sail around the world on January 7, 2025 and will visit destinations in South America, the South Pacific, Australia, New Zealand, Asia and Alaska.

Magnificent moments await you on our 2025 World Cruise: Away in Wonder. Reservations open on June 15, but you can submit your early reservation request starting June 1. Learn more https://t.co/15xH6uRIr1 #WorldCruise2025 #AwayInWonder pic.twitter.com/P4VZ58Uhg5

"Over 150 nights, travelers will not only experience the highest standards of service, cuisine and enrichment, plus enjoy a delightful array of luxury amenities, but they will also sail as far south as Antarctica, as far east as Asia and as far north as Alaska – all in one single, epic voyage as they sail Away in Wonder," said Montague.

Guests who want to keep exploring can extend their trip with an additional 18-night sailing voyage, which sails the Mexican Riviera from San Francisco to Miami, visiting ports in Costa Rica, Colombia and more, along with a full transit of the Panama Canal.

Our 2025 World Cruise is now waitlist only as we continue to receive reservation requests for this once-in-a-lifetime voyage. However, we are pleased to share an exclusive early preview of our 2024-2025 #LegendaryJourneys Collection. Learn more https://t.co/vc2atKNMyK

Travelers can still sign up to be on a waitlist, in the event a reservation gets canceled between now and when the ship embarks in two-and-a-half years. Regent also offers a number of "legendary journeys" to worldly destinations that last from 63 to 83 nights. 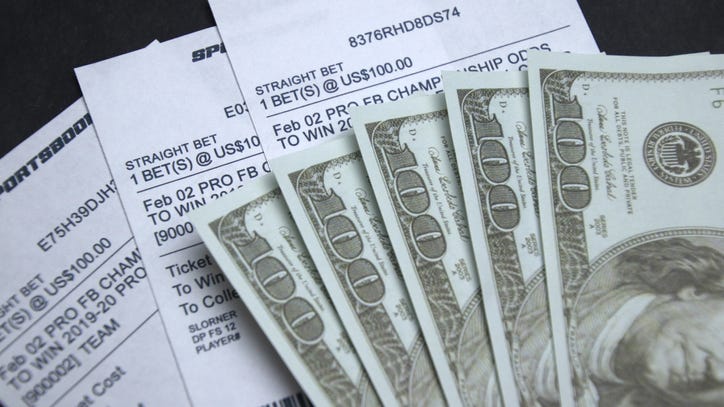 "We will open early reservation requests on July 6, 2022, for our 2024-2025 Legendary Journeys Collection. These Grand Voyages will offer longer sailings of up to 83 nights spanning the Arctic, Asia, Australia and the Mediterranean, and will officially be on sale July 20," Montague said.

Regent previously broke its world cruise opening day record in July 2021 when the cruise line's 132-night World Cruise 2024 -- priced $73,499 to $199,999 per guest -- sold out in under three hours. That trip begins on January 6, 2024, taking guests to 66 ports of call across 31 countries and four continents, including Central America, Hawaii, South Pacific Islands, Australia and New Zealand, Southeast Asia, the Indian subcontinent, the Middle East, the Mediterranean, and Bermuda. 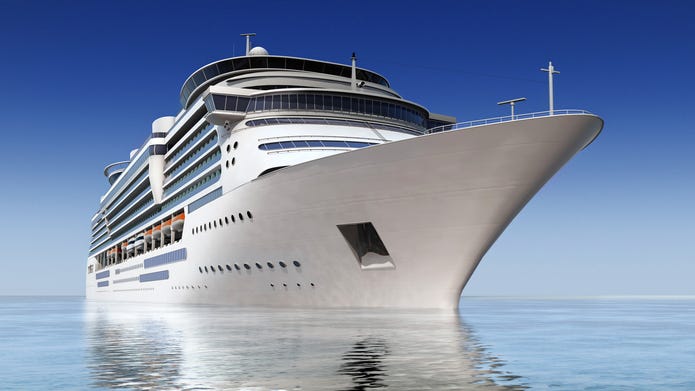 The cheapest vacation to take this summer is a cruise, and here's why