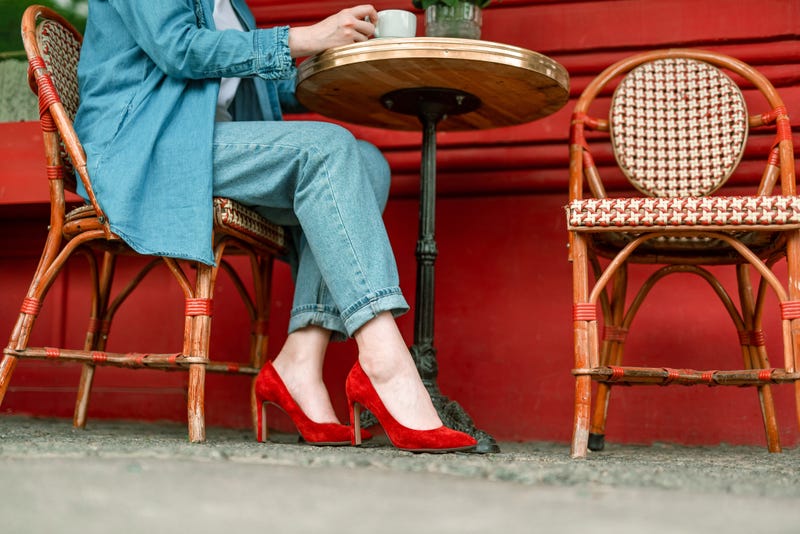 FLINT (WWJ) -- Standing someone up on a date could cost a Michigan man a lot of money if the woman in question has her way.

According to legal documents, QaShontae Short is suing Richard Jordan for $10,000 over the experience that happened back in 2020. She claims he caused "emotional distress" because the date fell on her late mother's birthday.

In a recent Zoom hearing in a Genesee County District Court, Jordan told Judge Herman Marable Jr. that the case is a "waste of time."

However, the hearing quickly went off the rails when Short started to yell and argue with the judge about the definition of perjury.

Soon after, Short was muted after she told the judge to not "insult" her intelligence.

Short had this lawsuit booted from the district court and it will now be sent to the circuit court.