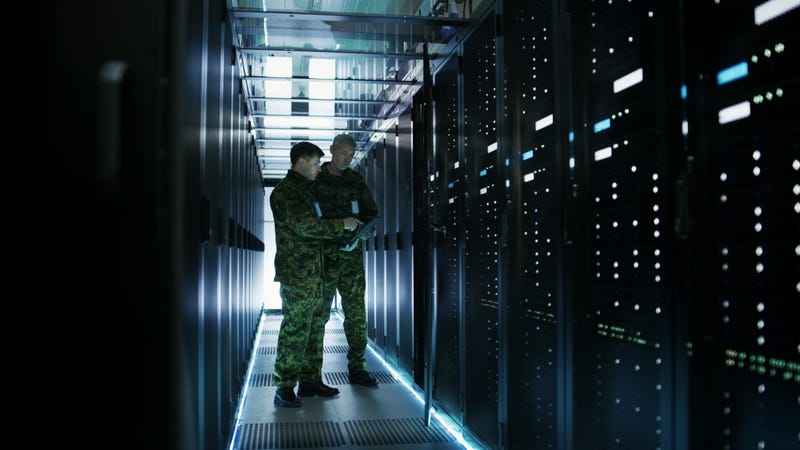 An undercover FBI operation resulted in an arrest of a now-former National Security Agency employee who attempted to sell state secrets in exchange for monetary compensation.

Authorities say Jareh Dalke of Colorado believed he had been talking to a foreign agent representing a particular nation “with many interests that are adverse to the United States.”

In reality, Dalke was doing business with an undercover FBI agent, according to a news release.

Dalke, who was attempting to trade the classified information for money he planned to use to pay off his debts, shared excerpts of classified documents and agreed to transmit more information over a secure connection. 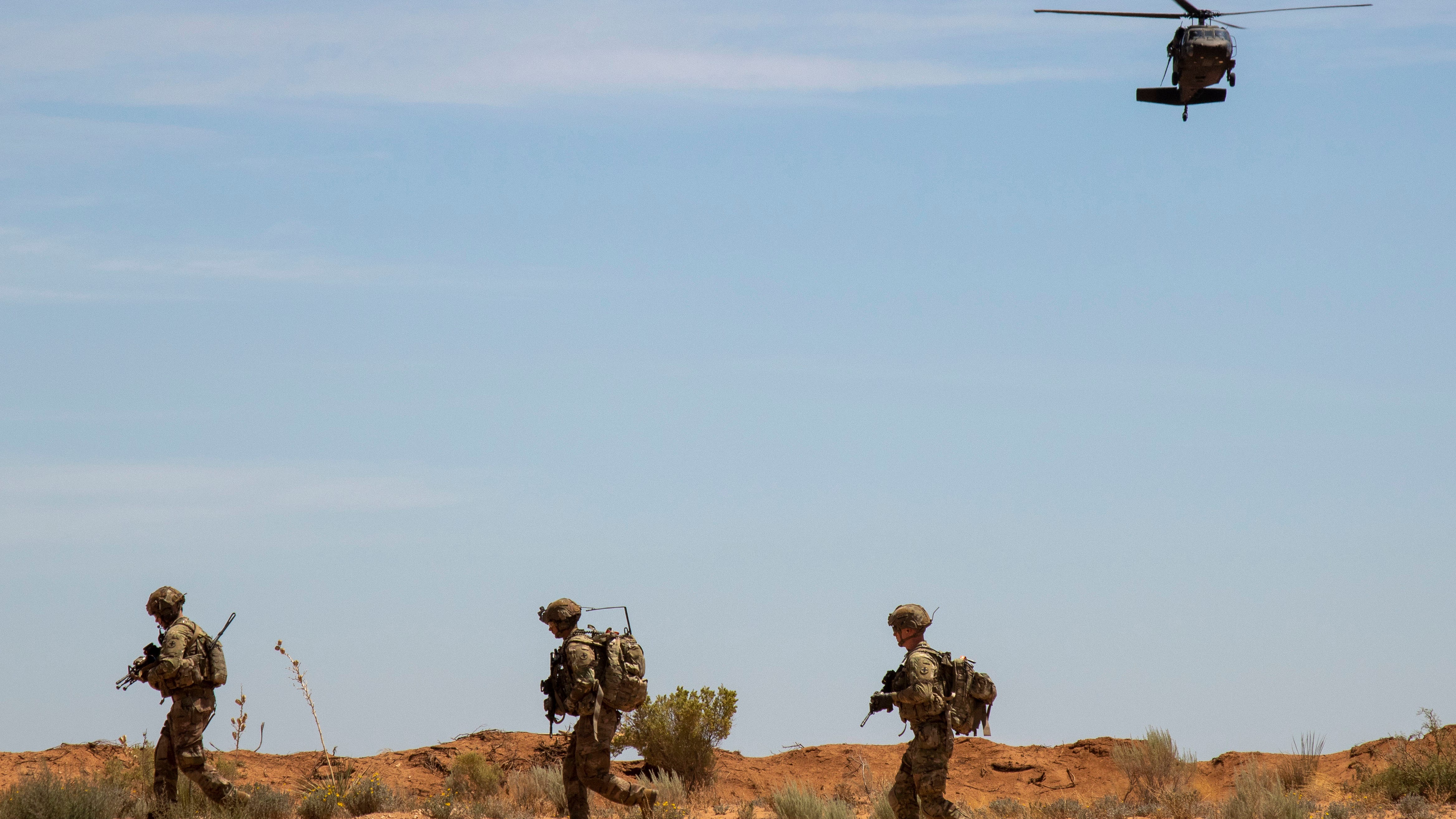 The connection was set up by investigators, who arrested Dalke after the agreement was made but before he actually transferred any other classified information.

Dalke is being charged with three violations of the Espionage Act.