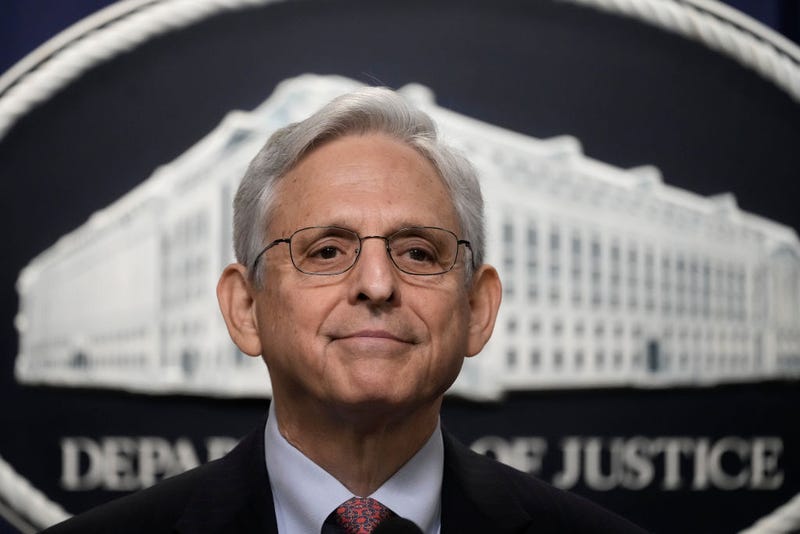 In an unprecedented live statement on Thursday, United States Attorney General Merrick Garland shared that the Department of Justice has filed a motion to unseal limited portions of the Mar-a-Lago search warrant.

The statement from Garland came after the FBI executed a search warrant at the Mar-a-Lago home of former President Donald Trump on Monday.

Garland shared that the decision to unseal parts of the warrant came after Trump made several claims about the DOJ and FBI executing the warrant as a political attack.

Trump was the first to break the news of the raid of his Florida estate and claimed that the DOJ was "weaponizing" law enforcement against him.

Several have criticized the DOJ for the operation because of their lack of communication around the raid. Garland said that due to the nature of the ongoing investigation, information on the raid could not be shared, but he confirmed that Trump's attorney was given notice of the raid beforehand and was on site during it.

Former FBI special agent with the office of Public Corruption, Jeff Cortese, shared during an interview with News Talk 830 WCCO that the raid had to have been an effort that included multiple higher-ups like Garland.

"There is no instance where the FBI, in executing a search warrant, can act unilaterally. So they have to have the support of the U.S. Attorney's Office," Cortese said. "The higher up the chain you go, so to speak, the higher you go up the political spectrum you travel, the more approvals you are required to get."

During his statement, Garland confirmed just that, but said at this time, he could not share more information on the search. However, he did say the former president’s attacks against the FBI were unjust and uncalled for, saying agents have his full support. 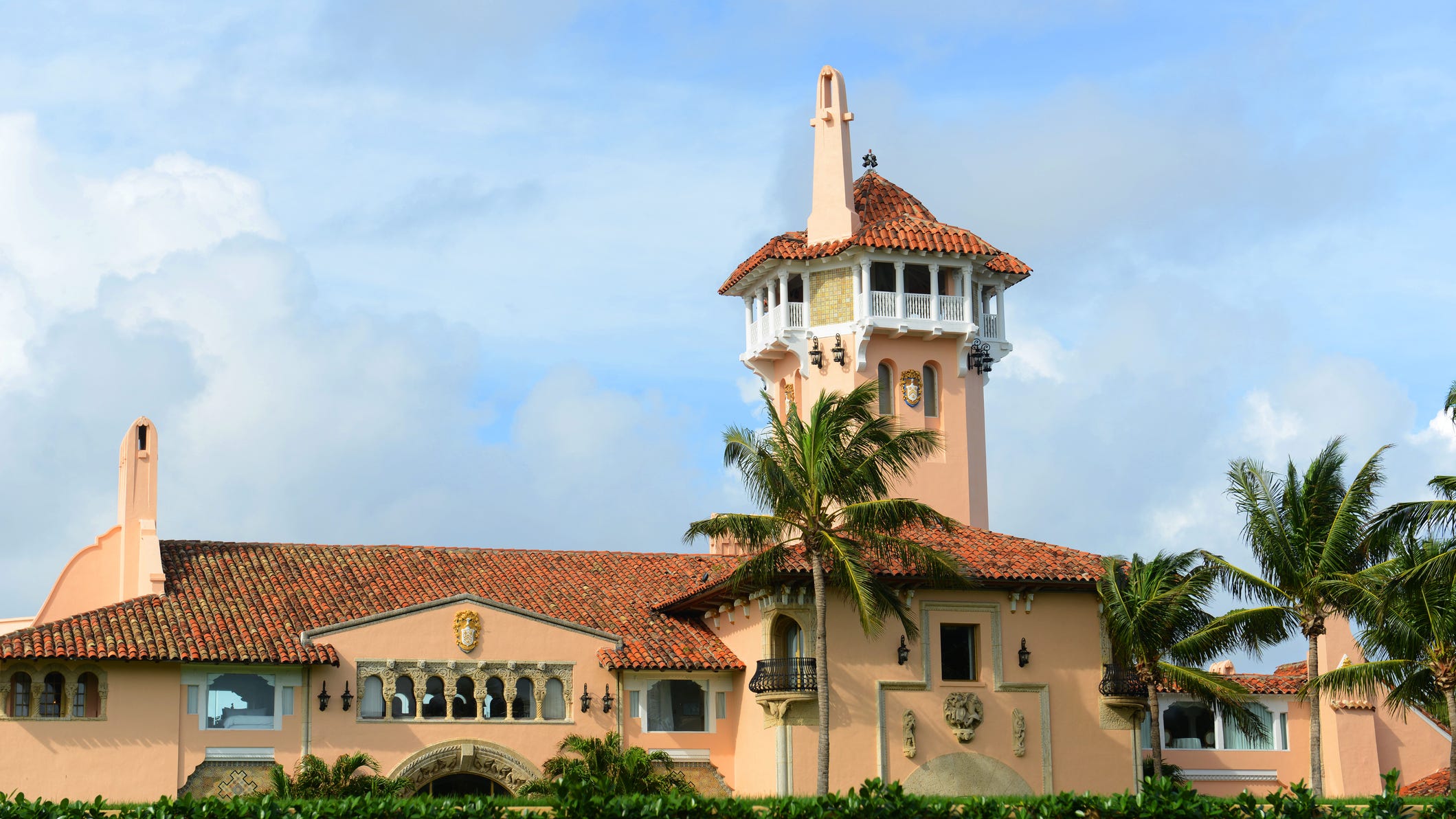