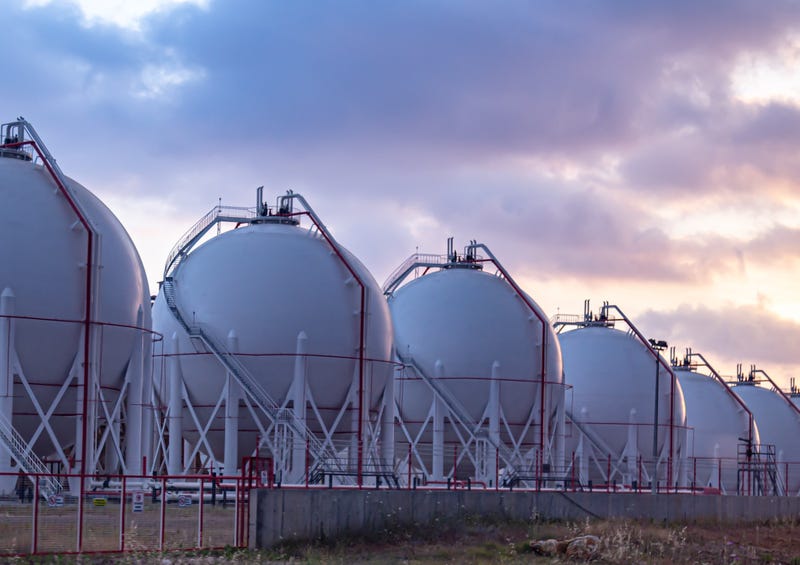 Gas prices are rising as the oil industry bets that renewed economic activity in China will create greater demand.

But one analyst believes drivers in the United States will deal with only temporary increases at the pump.

Tom Kloza of the Oil Price Information Service in Wall, New Jersey told the WBBM Noon Business Hour Wednesday that oil markets are simply looking down the road in 2023.

"The markets are reacting to what they think is going to happen in the last three quarters, or second half of this year, and you're going to see higher gas prices, unfortunately, during the short term," Kloza said.

The United States has ramped up oil production over the last year. Kloza adds that the vast majority of oil consumed by the U.S. comes from domestic sources.

About 1 to 2 million barrels a day come from other sources, he said. 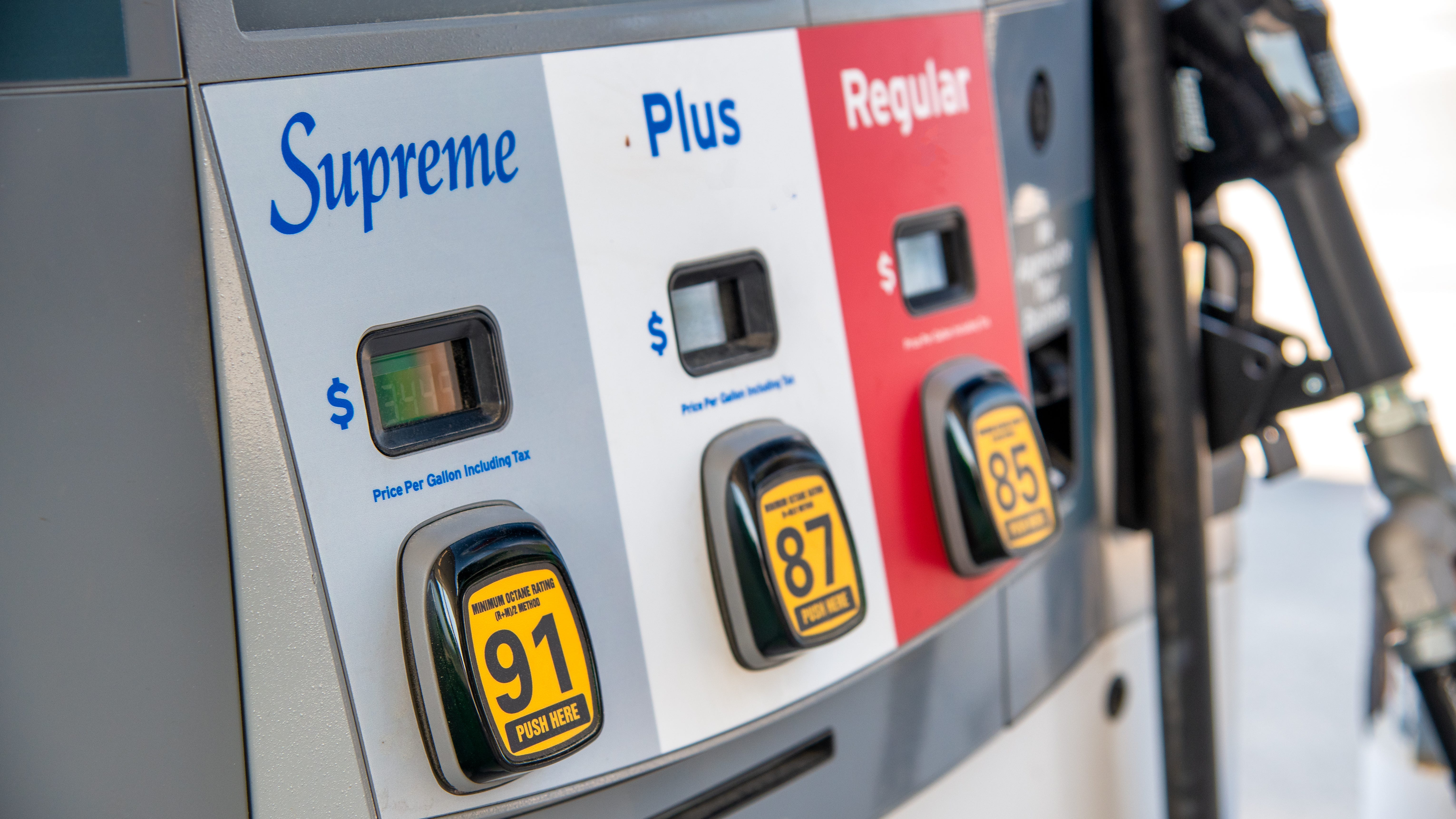 "I think we're going to see some wild prices, but it won't be as wild as last year," Kloza said.