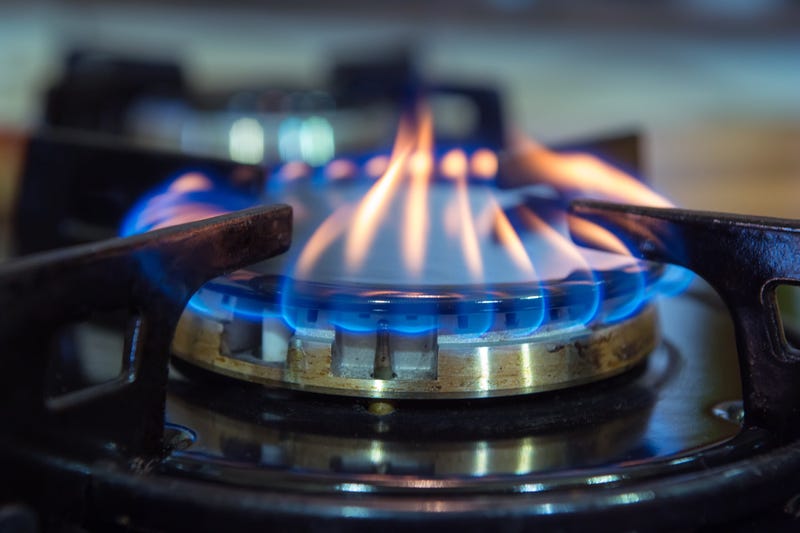 A new study, published last week, found that gas stoves can be a contributing factor in childhood asthma.

These findings set off a political firestorm after Richard Trumka Jr., a commissioner of the United States Consumer Product Safety Commission, suggested that the agency might move to regulate them.

“This is a hidden hazard,” Trumka said in an interview with Bloomberg last Monday. “Any option is on the table. Products that can’t be made safe can be banned.”

That statement led to prominent Republicans taking to social media and falsely saying that the Biden administration was planning to ban gas stoves.

In response, CPSC chairman Alexander Hoehn-Saric issued a statement saying the agency is “looking for ways to reduce related indoor air quality hazards,” and added, “I am not looking to ban gas stoves and the CPSC has no proceeding to do so.” 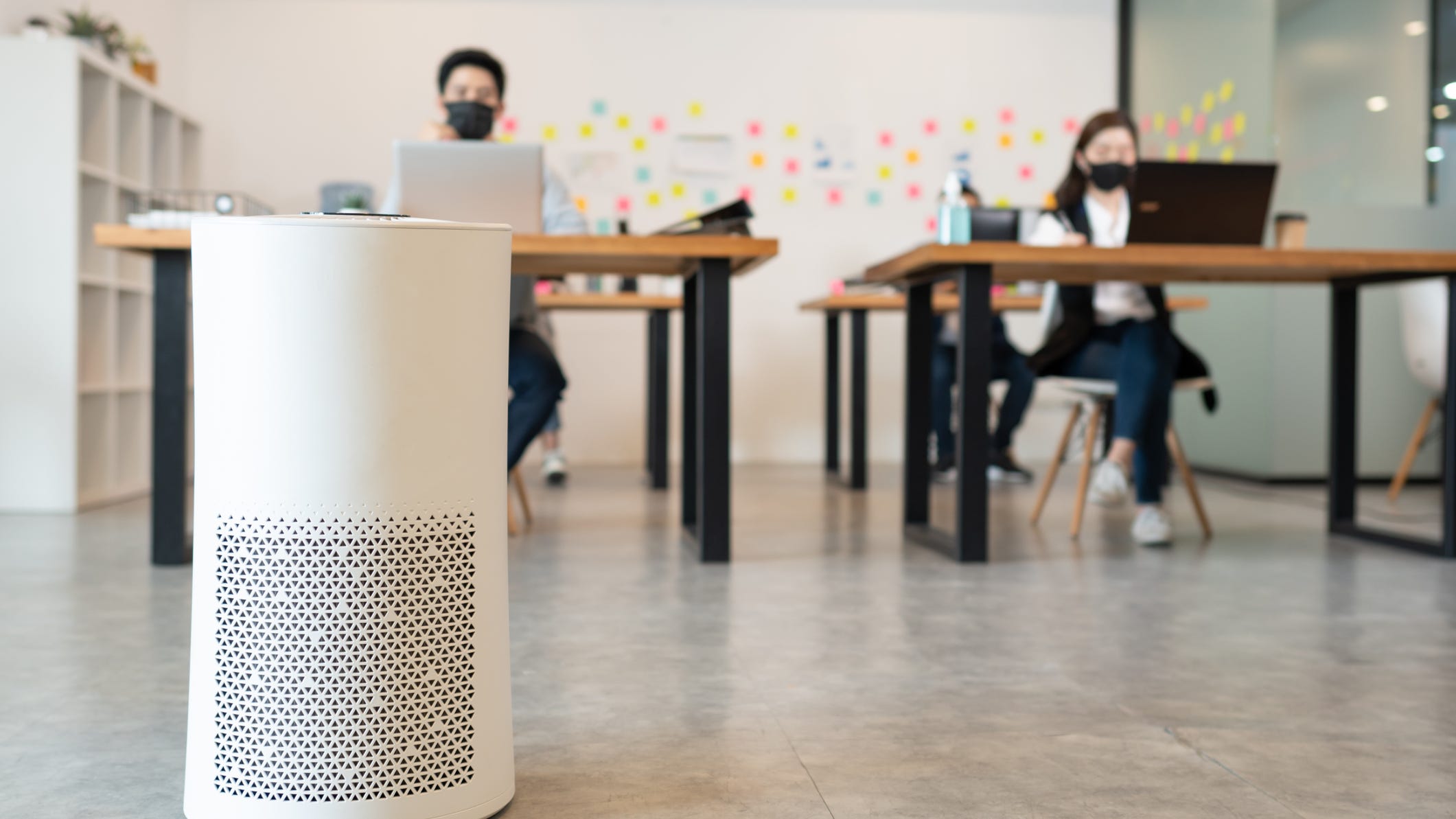 In his weekly on-air conversation, KYW Medical Editor Dr. Brian McDonough spoke about the health implications of gas stoves and how to make sure you’re using yours safely.

"The first thing I want to say is no one out there should panic and say, 'Oh my gosh! We've got to switch! We've got to invest in electric and do it tomorrow!'" McDonough said.

In the meantime, he said, there are some simple safety measures everyone should take to make sure their stove presents no danger to anyone in the household.