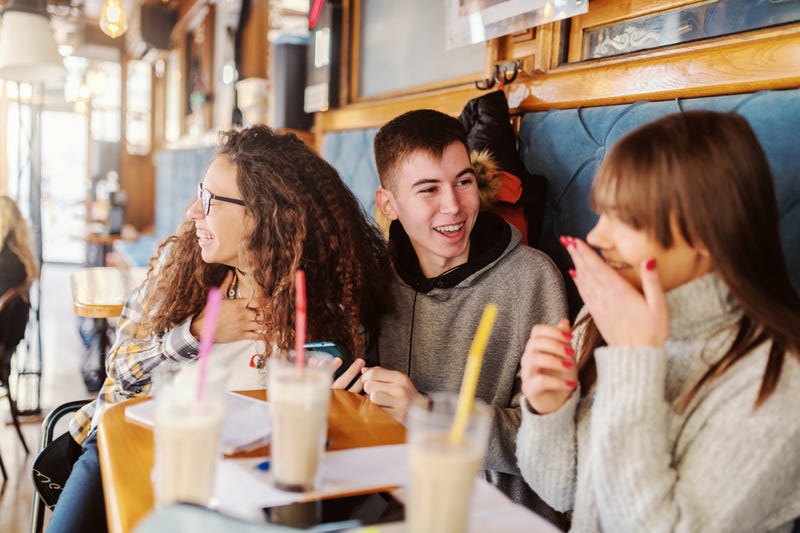 The news comes from a new Piper Sandler's "Taking Stock with Teens" study, which polled 14,500 teens in 47 states.

"Teens continue to overwhelmingly prefer limited service restaurant brands relative to full service brands," the survey noted. "This trend was originally fueled by an overarching preference for social experiences with friends and occasions/brands that offer more compelling relative affordability -- which we view as a combination of food quality, variety, and lower levels of absolute pricing."

Gen Z's preference for Chick-fil-A is on par with the rest of Americans. According to the American Consumer Index Satisfaction Restaurant Study, the chicken chain is preferred by 83% of the population. It's the eighth consecutive year the fast-food giant has topped the list. 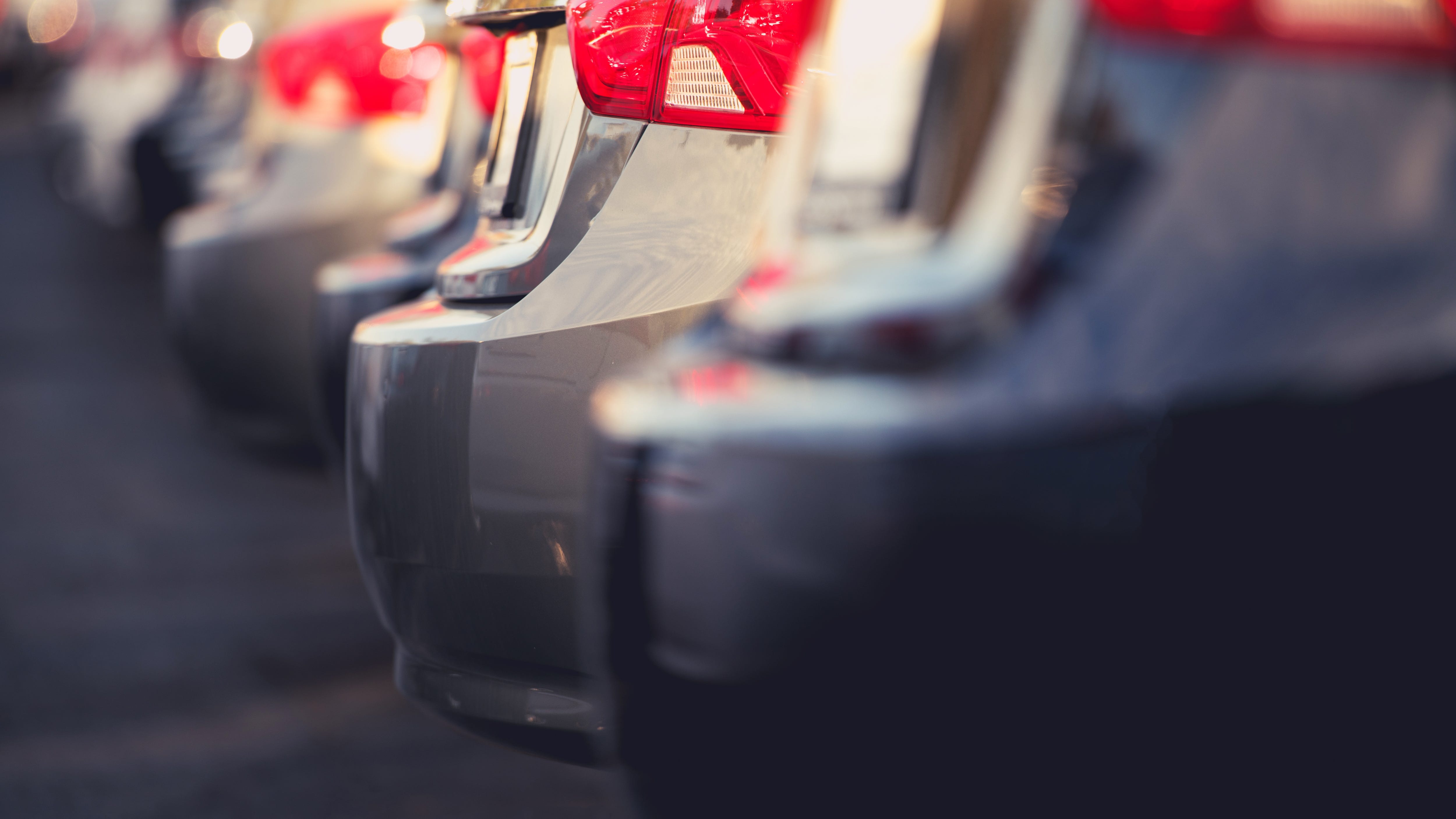 Paying more for your teenager's used car, worth it in long run, expert says

The Piper Sandler survey pointed out that while more than half of teens (52%) said they "somewhat" or "very much" prefer healthy snacks, when asked what their favorite snack brand was, less than 2% of teens listed fruits, vegetables, or nuts.

The survey also noted that food is the top spend category for males, who devote 23% of their budgets to eating. Females aren't far behind, though, with 21% prioritizing their money for food.

"Teens' spending on restaurants accounted for 22% of the overall upper-income wallet, ranking second to clothing spend at 24%," the survey noted. "These levels remain below pre-COVID levels (2015-2019) but are relatively in-line with Fall 2021."

Meantime, all that popularity might be having an impact on Chick-fil-A. According to a recent poll by QSR Magazine, Chick-fil-A has the slowest drive-thru service in the U.S. That may be because the chain also has the largest average number of cars in their drive-thru lines, at 5.45. 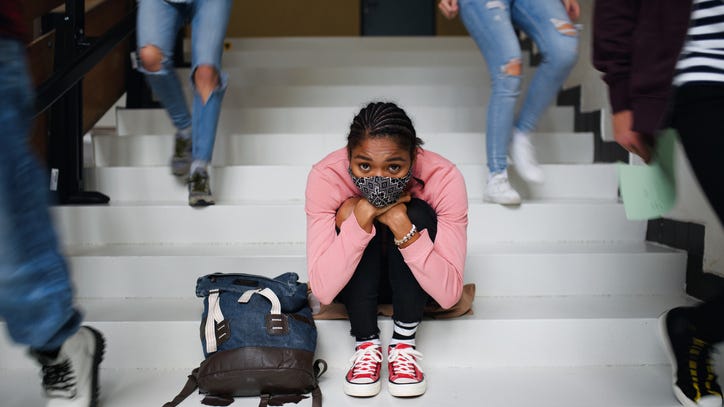 QSR noted in its report that Chick-fil-A was the busiest of all the establishments it surveyed, and also ranked number one in customer satisfaction.