In March, Krispy Kreme made headlines after it announced that it would give a free glazed donut to anyone who showed their COVID-19 vaccination card at any one of its locations. 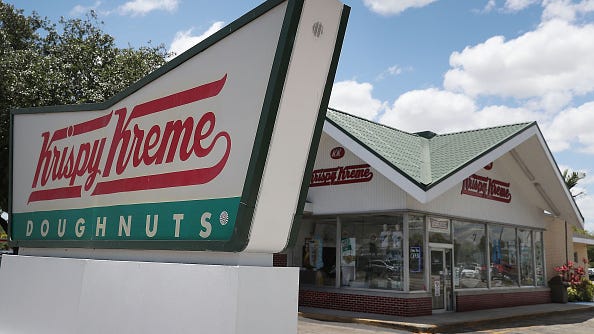 All day on June 4, you can get a free donut to celebrate the occasion, but if you also bring your valid vaccination card, you can get double the dessert, completely free of charge.

If you’d like to share the sweet treats, the chain will also offer a dozen of its original glazed donuts for a dollar with the purchase of a dozen donuts at regular menu price. 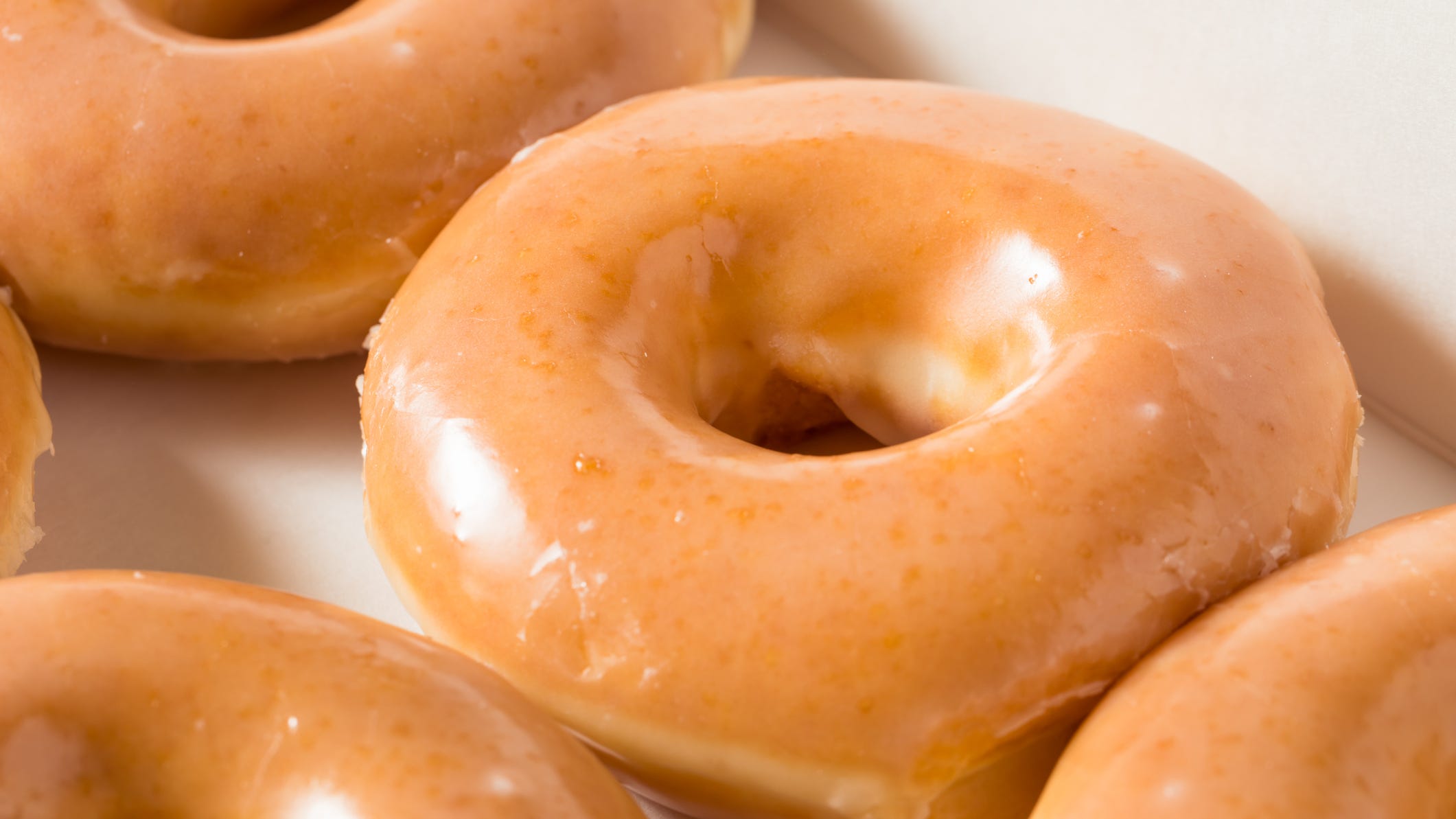 Man claims 31 free Krispy Kreme donuts using vaccination card: 'My goal is to get at least 125'

According to Delish, Krispy Kreme has given away over 1.5 million free donuts since it announced its vaccination deal. Joe Caramagna, a 45-year-old comics writer in northern New Jersey, says he has claimed over 30 donuts since the promotion started.

Caramagna lives less than a mile away from a Krispy Kreme, and has been taking advantage of the short distance by including the donut shop in his daily walking routine. “My goal is to get to at least 125,” he said. “I only came up with that number because when I happened to look at the calendar, I saw there were 250 days left in the year, and I figured that a doughnut every other day would be attainable and somewhat reasonable.”

Krispy Kreme isn’t the only chain celebrating National Donut Day: stop by a Dunkin’ Donuts this Friday and purchase any beverage, and you'll receive a classic donut of your choice free with your order, reports USA Today.

Canadian fave Tim Hortons will kick off its donut deal this Thursday, offering a classic or specialty donut for fifty cents to registered reward members with any eligible purchase over 50 cents. The offer will last through June 15.