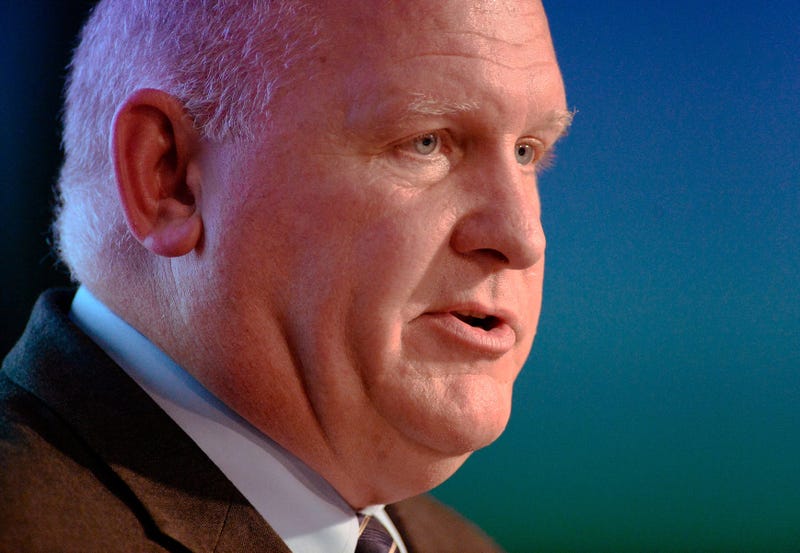 A mere three days after voting against codifying the federal protections for same-sex marriage in the U.S. House of Representatives, Pennsylvania Congressman Glenn Thompson was in attendance at his own son’s same-sex wedding.

Thompson’s gay son told NBC News that “he married the love of [his] life” and confirmed his “father was there.”

The Republican lawmaker’s presence at the nuptials was also confirmed by his press secretary Maddison Stone.

“Congressman and Mrs. Thompson were thrilled to attend and celebrate their son’s marriage on Friday night as he began this new chapter in his life,” Stone said in an email to NBC News, saying the Thompsons are also “very happy” to welcome their new son-in-law “into their family.”

On July 23, Thompson joined with the majority of Republicans in the House, 157 in total, in voting no to a bill meant to protect federally the right for members of the nation’s LGBTQ community to marry the person they love regardless of sexual preference, a move many believe is necessary after the Supreme Court’s recent about-face on abortion rights.

The Respect for Marriage Act passed, with 47 Republican representatives joining with the entire Democrat wing of the House to send the bill to the Senate, where it is now being considered for passage.

If all 50 Democrat senators vote yes, the bill would still need 10 GOP senators to approve as well to send it to President Joe Biden’s desk. At least five Republican senators have affirmed they would vote yes on the bill.

A June Gallup poll showed that 71% of Americans are in favor of gay marriage, a tally that includes a majority of the respondents who identified as Republican. Meanwhile, the Republican National Committee’s official platform as of 2020 continues to take aim at ending the rights of gay U.S.
citizens to marry their chosen partner.