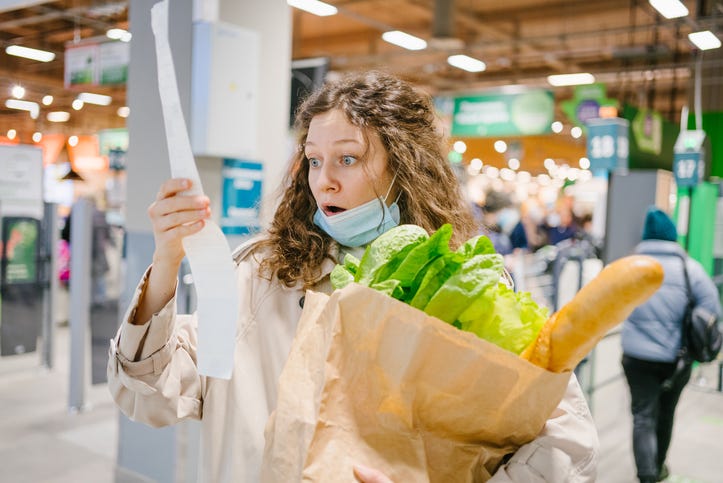 While you may be saving more at the pump in recent weeks, relief doesn’t appear to be coming across the board as Americans have been forced to spend more with rising grocery prices.

Even with prices for gas going down over the last month, some prices have continued to rise, with grocery prices going up 13% compared to last year, according to the U.S. Bureau of Labor Statistics.

Along with grocery prices rising, the cost of eating out has also gone up when compared to last year, rising approximately 7%.

Last month inflation seemed to cool a bit as the Consumer Price Index found that it only climbed by 8.5% in July, but while prices for fuel, airfare and used cars fell, it was offset by increases to rent and food.

The rising costs for food are over a four-decade high, as prices have not been this high since 1979.

Among the items to see the highest rise at the store were bakery products, which have been marked up 15%.

Prices have gotten so bad that some residents in Southern California have opted to find cheaper options for food south of the border in Mexico.

According to a report from NewsNationNow, more San Diego- area residents have started to take the 20-minute journey to the San Ysidro border leading to Tijuana to find better options.

“If you are on a budget, you gotta take care of yourself,” David McCarty, who lives in Chula Vista, California explained to the news organization as to why he makes the trip.

While food prices have risen for seven straight months in the U.S., shoppers heading into Mexico are finding products for almost half the price they would have in the U.S.

Compared to the U.S., costs for things like a gallon of milk are 50%, a pack of toilet paper is $4 cheaper, and a bottle of Tylenol is $1 less, NewsNationNow reported.

But shoppers still have to purchase some things in the U.S. as customs do not allow for products like fruit to cross the border.

Nonetheless, with inflation remaining at or near four-decade highs, shoppers are forced to be creative to save money. 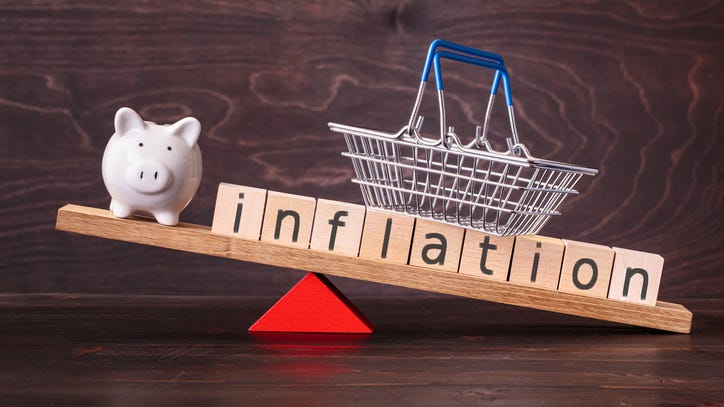