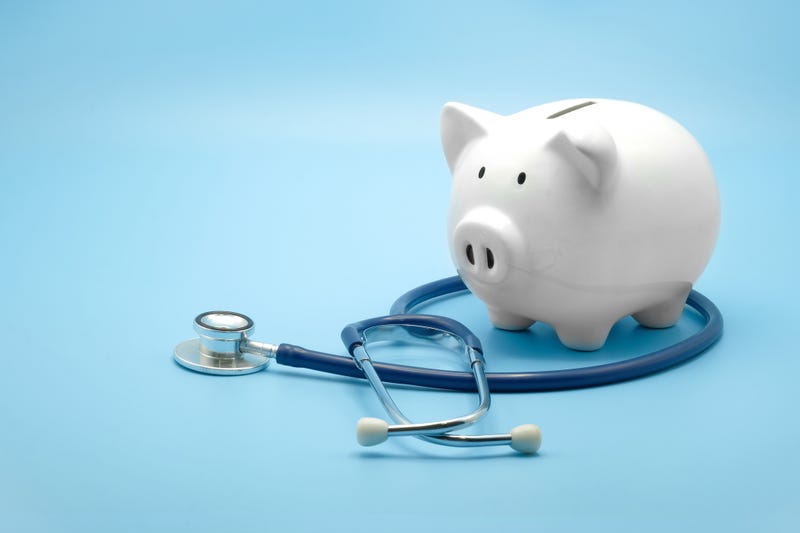 A new poll has found Americans’ opinions of the nation’s healthcare systems have taken a turn for the worse, marking the lowest approval rating found by pollsters in the last two decades.

According to a new survey from Gallup, for the first time in 20 years, the number of American adults who would classify the nation’s health care as “excellent” or “good” has fallen below 50%. Meanwhile, those who would define it as “poor” jumped to over 20% for the first time.

Criticisms of the US healthcare system are nothing new, but trends that otherwise showed the majority of Americans approving of it or thinking it was in a good spot have started to change for the worse.

For example, the poll from Gallup found that nearly 20% of Americans think US health care is suffering a “state of crisis,” the most to report so in nearly 10 years.

Among the “major problems” that nearly half of US adults think the country’s healthcare system is suffering from is the cost of care, which less than 25% are satisfied with, and coverage, which had a similar satisfaction rating.

The poll found that 56% of respondents were satisfied with the total cost they have to pay for health care, the lowest percentage measured by Gallup since 2016.

Gallup’s report, published on Thursday, found that for nearly 20 years there has been “clear distinction between the high regard people had for the quality of care in the country versus the problems they saw in healthcare administration, including coverage and cost.” 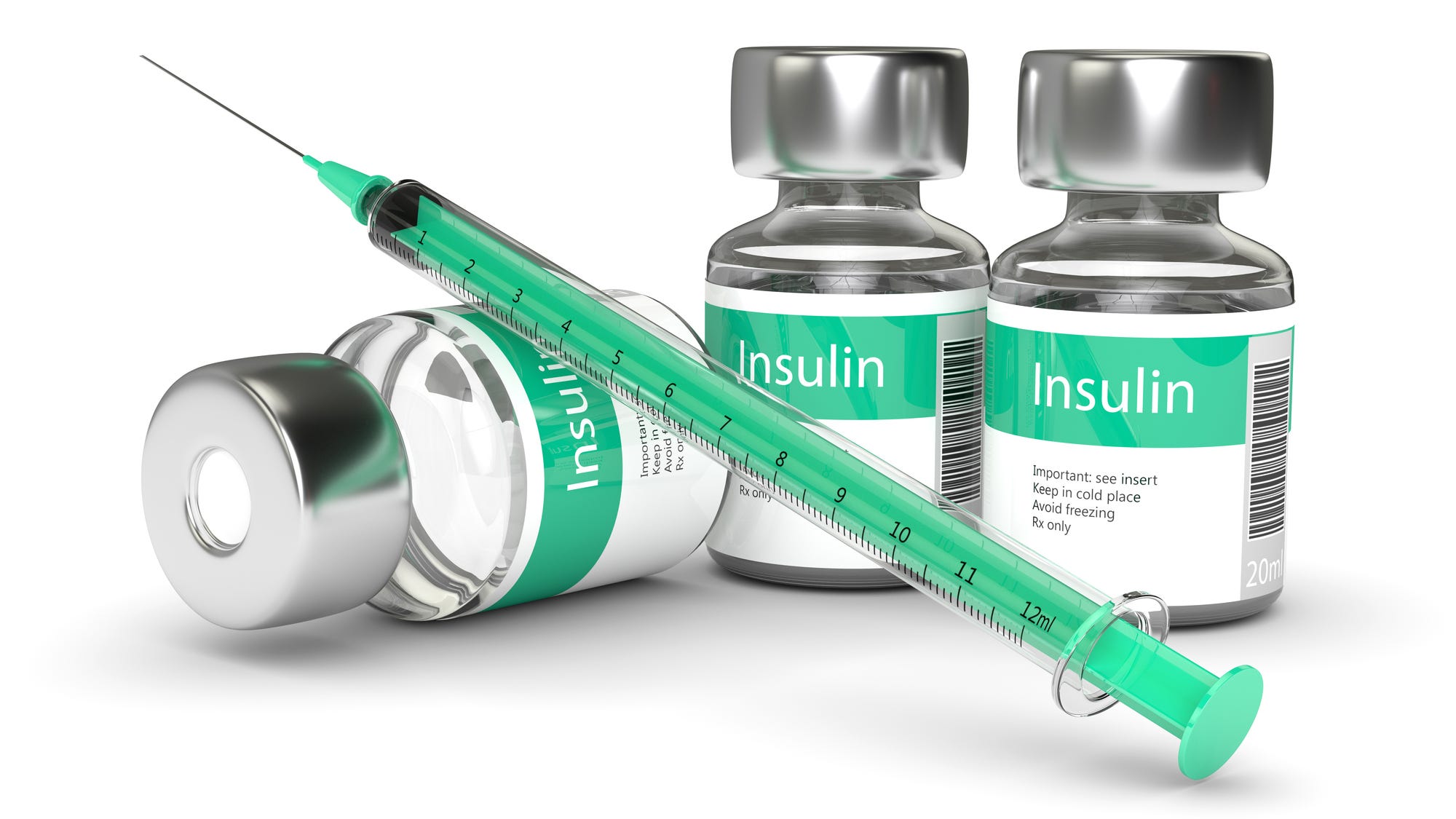 Study finds more than a million diabetics in the U.S. are rationing insulin

With Americans now thinking that what they pay for health care isn’t living up to the standards it previously held, the fine line between quality and cost appears to be shifting.

While the majority thinks the system has gotten worse, when exactly it started to decline is up for debate.

Republicans have shared that they think the quality of health care started to decline in 2014, following the passing and implementation of the Affordable Care Act. However, those on the right also think it rebounded when Donald Trump took office, with 75% finding it favorable in a 2019 Gallup poll. But now that number has again dropped, with the latest Gallup poll finding that only 56% approve of the system.

On the other hand, Democrats’ view of health care quality is far more consistent than Republicans, but it is consistently less favorable.

When it comes to other demographics and how satisfied they are with the country’s health care, satisfaction rates for older adults ages 55 and up remained high, but for young adults and those middle-aged satisfaction has declined. 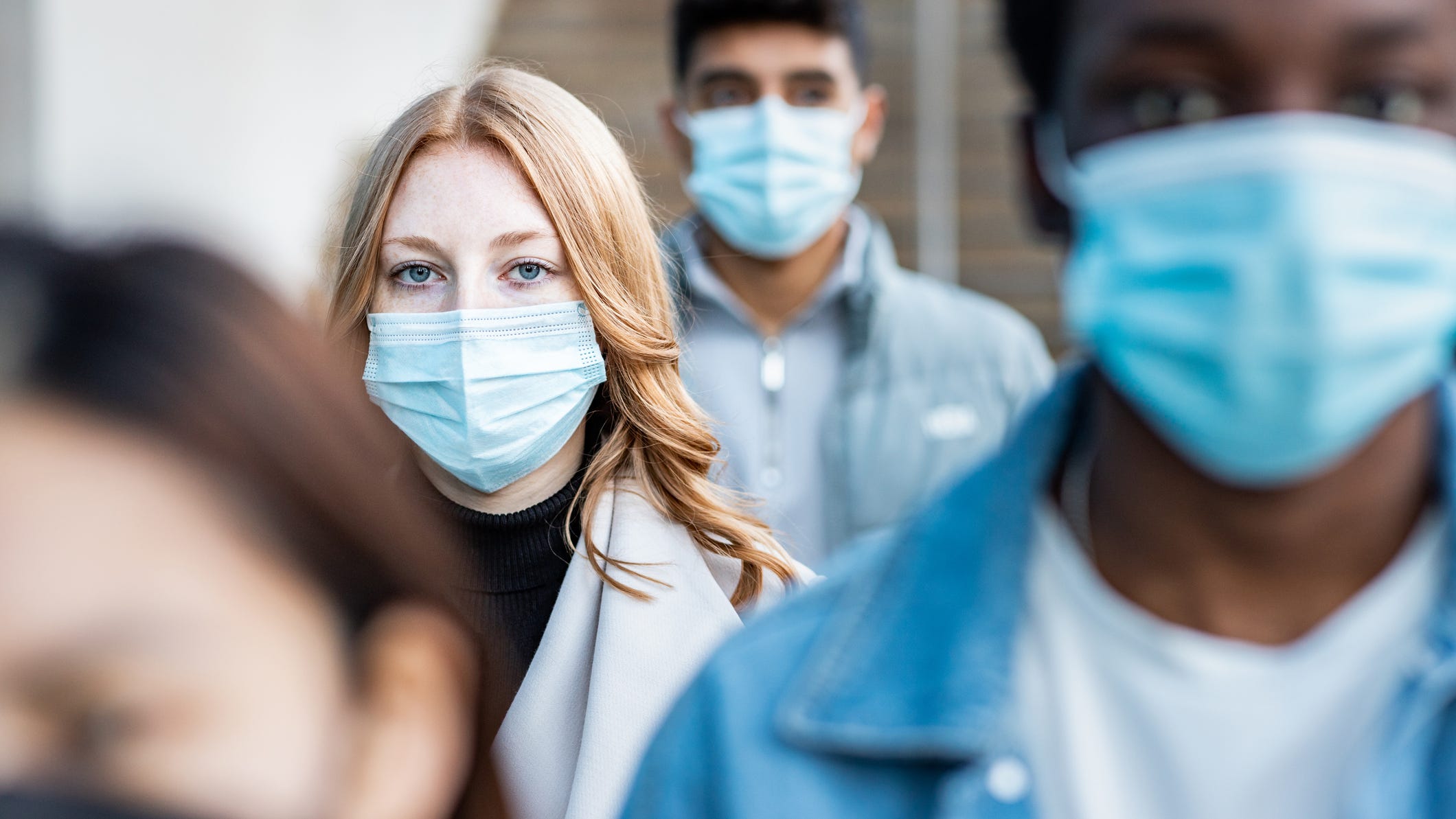 While it was not confirmed why by the pollsters, authors of the Gallup report suggested that views on abortion access and other changes made during the COVID-19 pandemic may have had an effect on opinions.