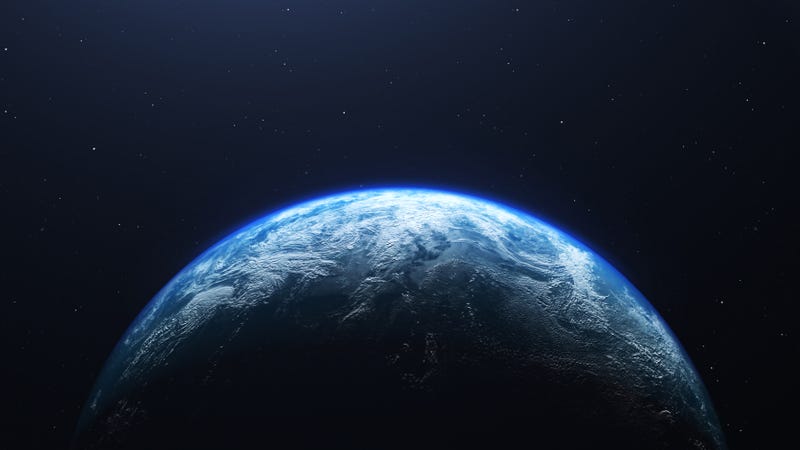 (WWJ) – We’re at the dawn of the “space tourism” age, and new ideas are popping up left and right.

We’ve seen billionaires launching their own rockets and bringing celebrities to outer space. Now it appears the next step is going to the edge of space for a cocktail.

The tourism firm Space Perspective has rolled out plans for a six-hour capsule flight that offers a 360-degree view, cocktails, music and more that will bring tourists to a point above 99% of the Earth’s atmosphere.

Mike Murray of the Delta College Planetarium in Bay City joined WWJ’s Erin Vee for another edition of “All Over the Space,” talking about this groundbreaking venture.

The folks with Space Perspective hope to have it up and flying some time in 2024. The first batch of reservations are already booked, but the company is now booking flights for 2025.

Murray says this is the direction space tourism is going and the views would be breathtaking.

“Imagine getting up high enough so that you can just start to see the curvature of the Earth and it looks black above and deep below about the same level you’re at and to be able to just kind of take that whole, entire view in,” he said.

The company estimates tickets will cost about $125,000 for the six-hour trip. More information can be found on the Space Perspective website. 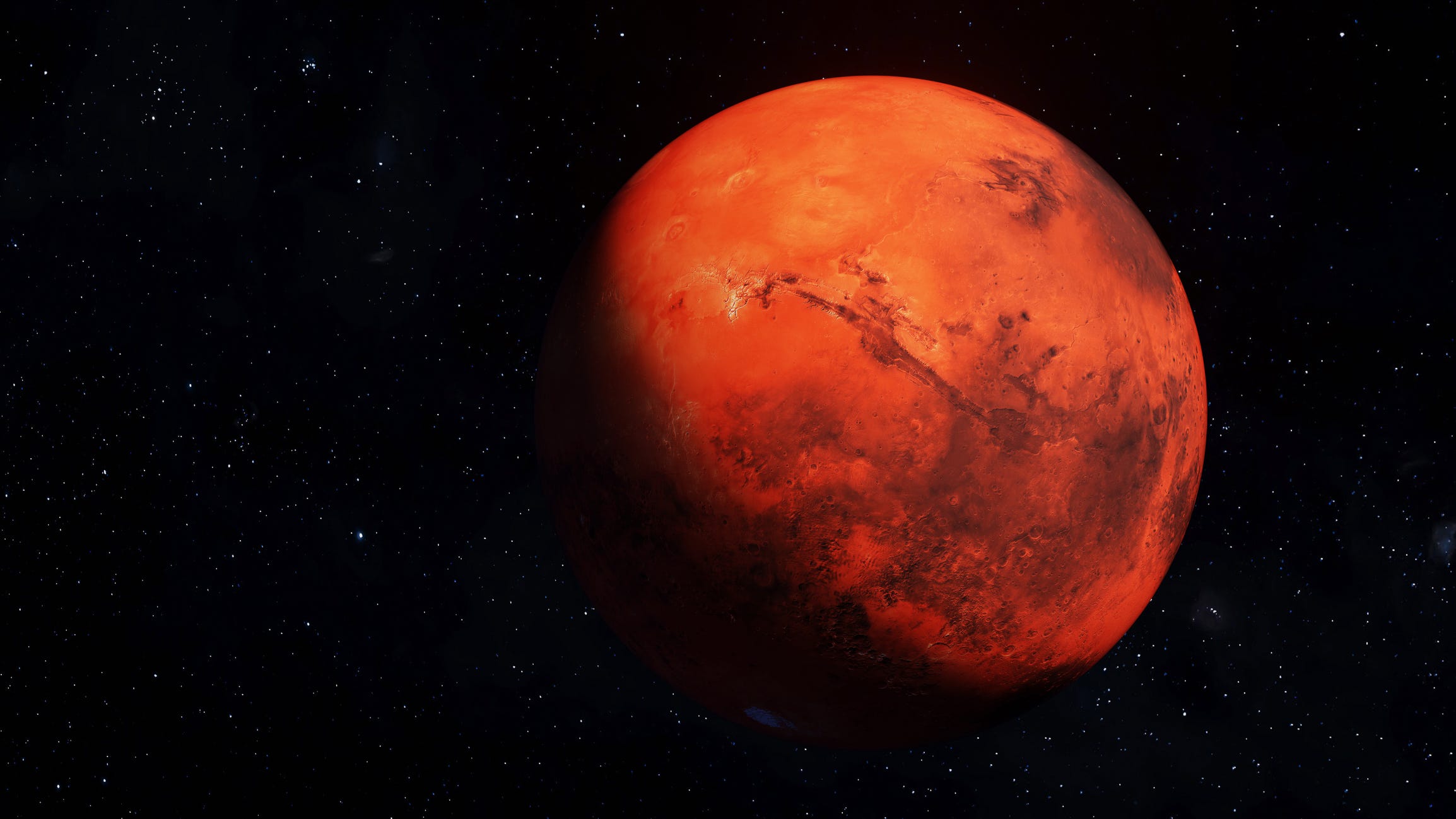 Murray and Vee also talk about The Artemis 1 wet dress rehearsal, which did not go as planned. Those hoping to see the launch on April 26th, are going to have to wait.