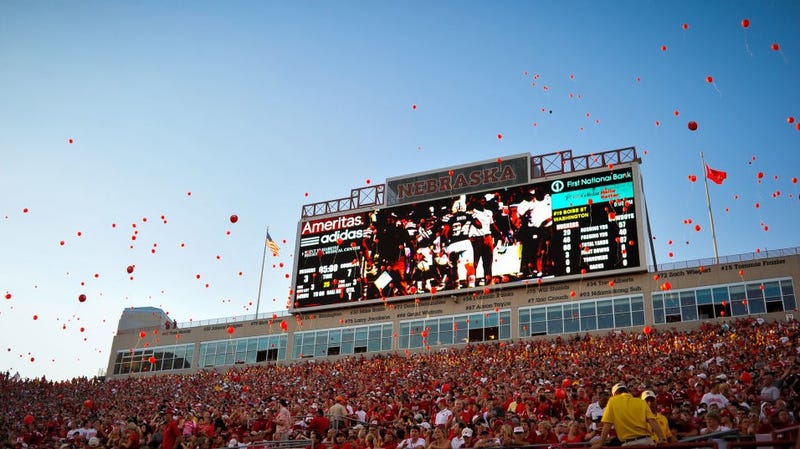 Traditions are just one of the many factors that make college football games a unique experience.

Dating back to the 1960s at the University of Nebraska, fans have been given red balloons to release after the Cornhuskers score their first points of every home game.

Unfortunately, it appears that tradition is coming to an end.

According to KMTV, Nebraska athletic director Trev Alberts broke the news on his monthly radio show earlier this week, citing a helium shortage as the reason the tradition of releasing balloons is ending,

"While we're still concerned about the environmental impact of the balloons," Alberts said, "the reality is acquiring helium in today's day and, age given some of the challenge and some of the production of it, is really challenged and it's been hard to get."

"And so we've been asked by the university," he continued, "that the helium we are getting as a university we need to use for medical purposes at UNMC in Omaha. And so, we are this year not going to be providing the red balloons for the first time at Memorial Stadium." 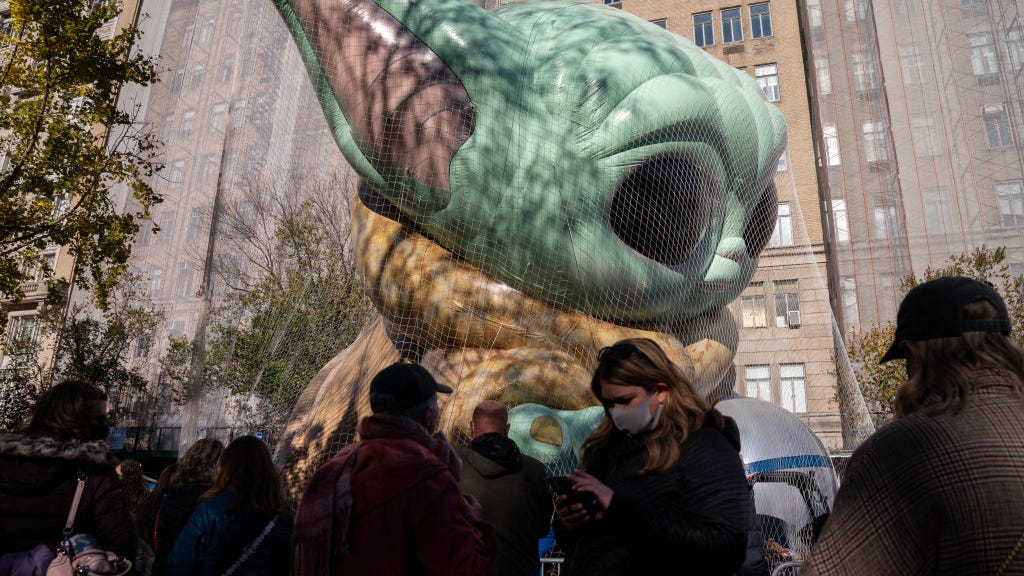 Alberts went on to say that the school is trying to figure out an alternative to releasing the balloons, but wanted to let the fans know about the news before Nebraska's first home game on Saturday, September 3, against South Dakota.

"We're going to work with Brandon Meier and our marketing department to try to come up with something, whether it's digitally or something to sort of designate and keep it alive," said Alberts. "We're working really hard on some alternatives in the future, but I just want to be up front with our fans."

Alberts then mentioned that the helium shortage is due to the Russian invasion of Ukraine.

"I think some of the helium, if I'm not mistaken, is over in Russia," Alberts said, according to the Omaha World-Herald.

Russia had been expected to provide one-third of the world's helium prior to being sanctioned, causing their exports to be limited.

"Russia is expected to eventually begin producing the equivalent of a third of the world's current helium production from a massive gas plant in its Far East," according to Radio France International, "but with Western nations cutting off the country's financial flows over its invasion of Ukraine, experts worry that gas won't reach the global market." 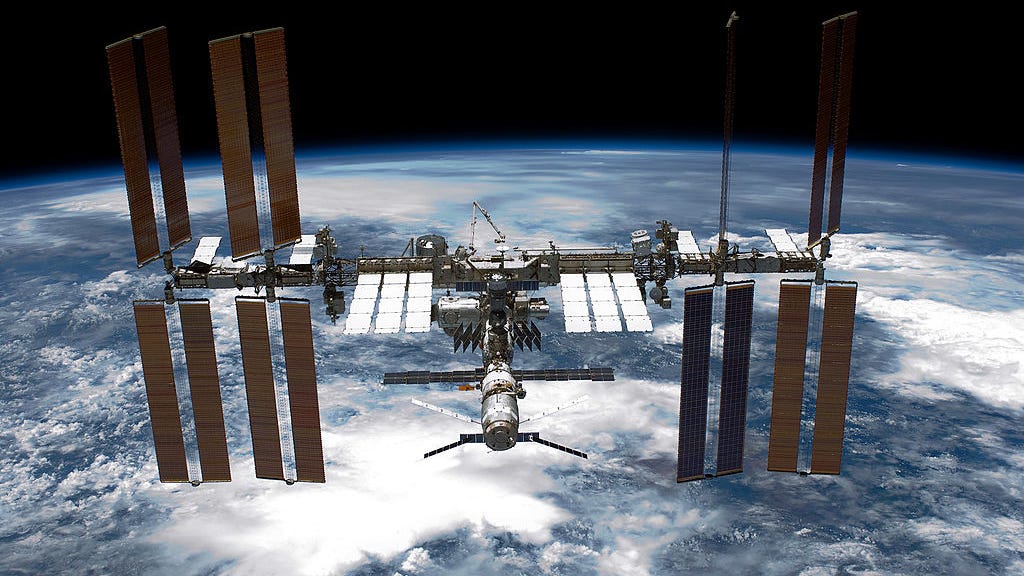 Alberts went on to say the school realized that it was going to be challenging to get the proper amount of helium to continue the tradition.

"As we looked into it as an athletic department, it became pretty clear that there's a very limited supply of helium and was going to be hard to get," Alberts said. "So we made the decision to end that tradition this year."

However, some Nebraska fans may not be too upset with the tradition ending, as the university’s student government voted to end it anyway in November, 2021, according to the Associated Press. There was also a lawsuit filed in 2016 that claimed the balloons were hazardous to birds and other animals.