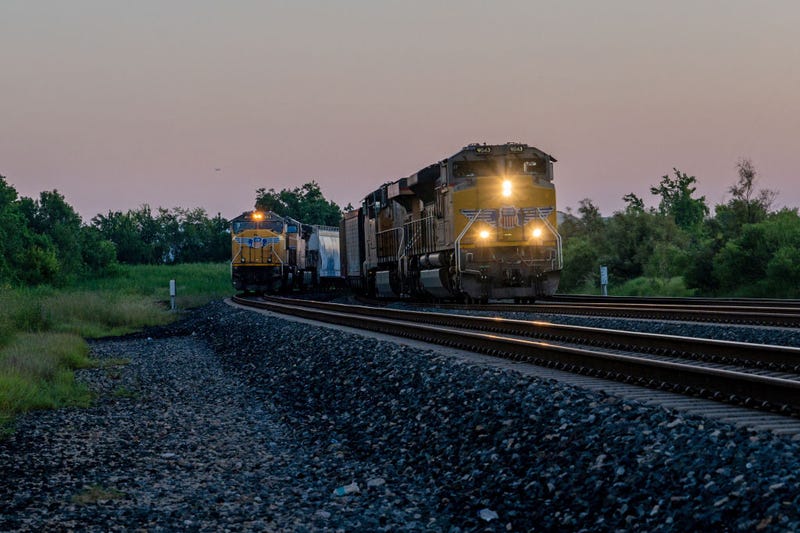 Crisis averted! An impending freight railroad strike that could have been devastating to the economy is no longer a threat.

President Joe Biden says a tentative railway labor agreement has been reached, averting a strike before the midterm elections.

The president said the tentative deal "will keep our critical rail system working and avoid disruption of our economy." The White House announced the deal in a statement just after 5 a.m. ET Thursday.

"For the American people, the hard work done to reach this tentative agreement means that our economy can avert the significant damage any shutdown would have brought," Biden said. "I thank the unions and rail companies for negotiating in good faith and reaching a tentative agreement that will keep our critical rail system working and avoid disruption of our economy." 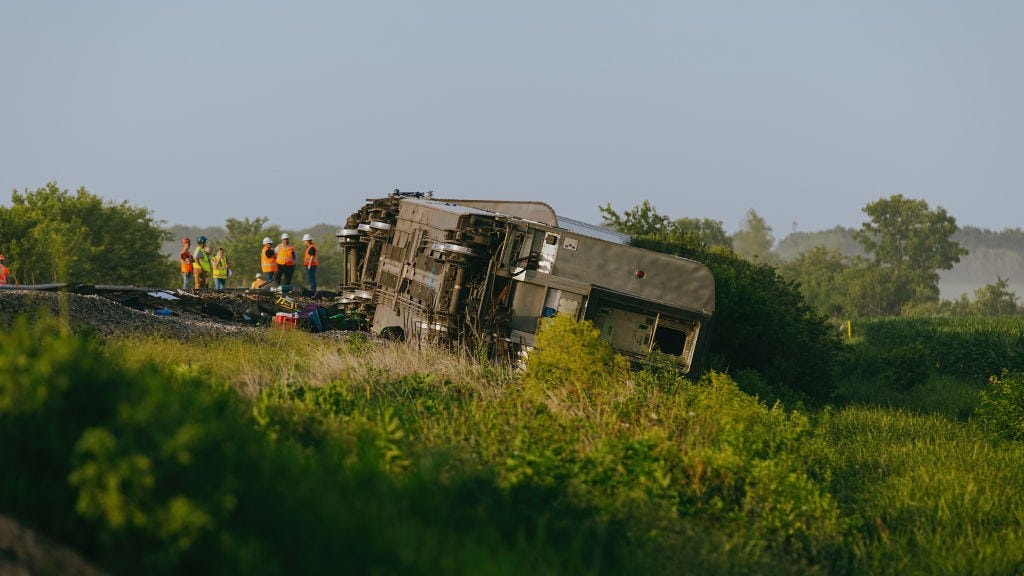 The deal comes after 20 hours of talks between the unions' leadership and the railroads' labor negotiators, and less than 24 hours before a strike had been set to start, CNN reported. Officials warned that a strike would have shut down rail lines across the country, crippling supply chains and pushing prices higher for many goods.

The president was personally involved in the talks, calling into negotiations convened by Labor Secretary Marty Walsh in Washington, and pressing both the carriers and the unions to come to an agreement, The Washington Post reported.

Biden called the agreement a win-win for the workers and rail companies.

"These rail workers will get better pay, improved working conditions, and peace of mind around their health care costs: all hard-earned," he said. "The agreement is also a victory for railway companies who will be able to retain and recruit more workers for an industry that will continue to be part of the backbone of the American economy for decades to come."

The deal gives the union members an immediate 14% raise with back pay dating back to 2020, and raises totaling 24% during the five-year life of the contract, that runs from 2020 through 2024, CNN reported. 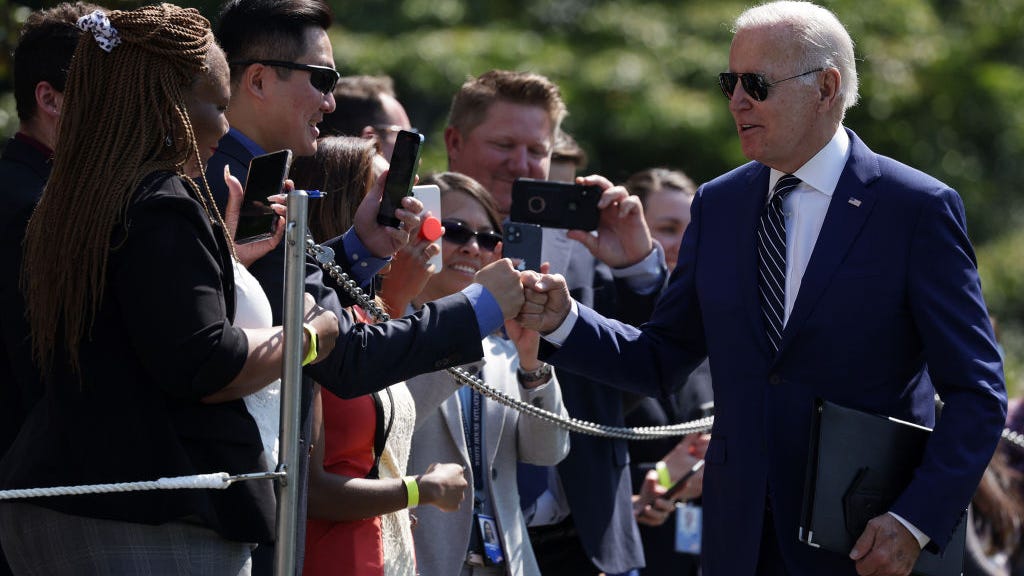 "It is a win for tens of thousands of rail workers who worked tirelessly through the pandemic to ensure that America's families and communities got deliveries of what have kept us going during these difficult years," Biden said.

The deal now goes to union members for a vote.