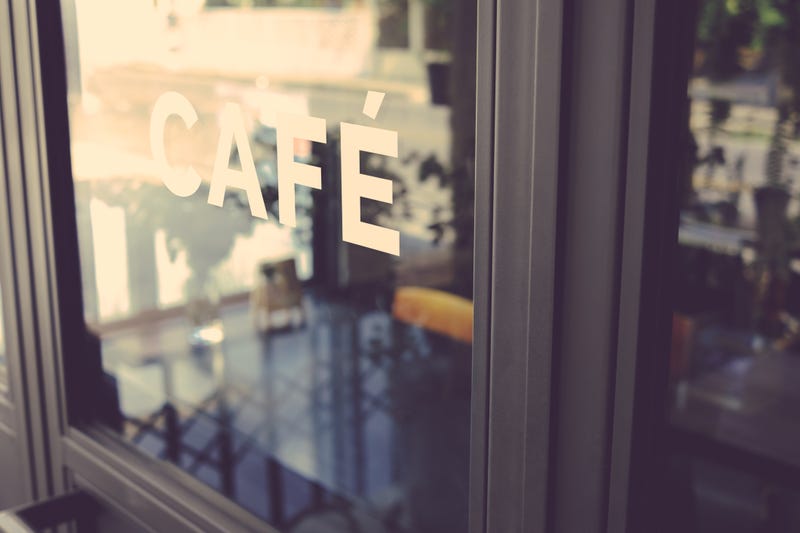 Spending trends around the recent Independence Day holiday weekend offer some insight into how Americans are dealing with inflation – specifically what goods and services are being cut out of shopping lists as prices balloon. 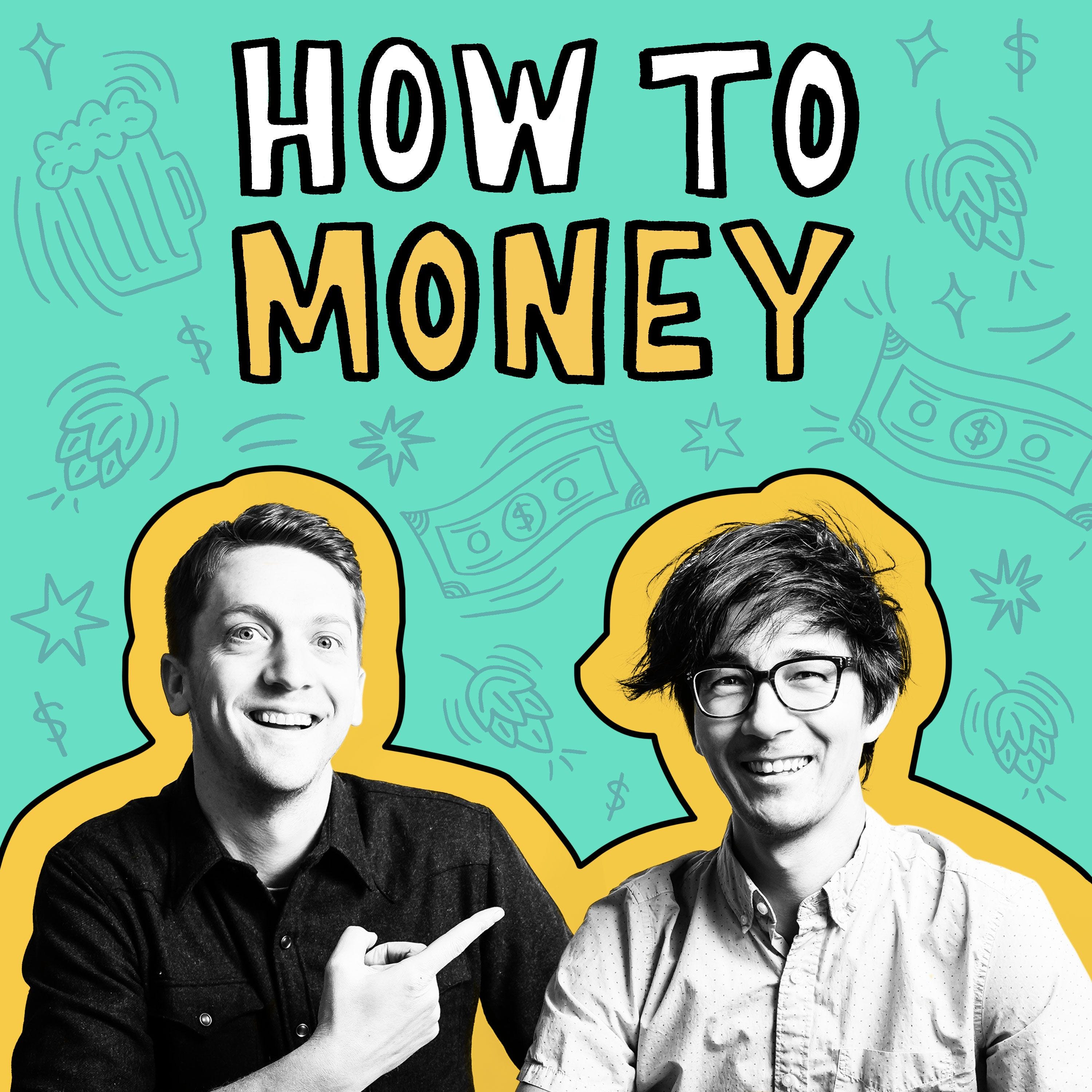 Recent surveys show that many consumers are avoiding dining out and that participation in all types of July 4 holiday festivities has still not reached pre-pandemic levels.

Other data shows that Americans are also staying away from big-ticket purchases such as homes, cars, and appliances.

According to a Numerator survey of 1,100 people, 29% said they planned to cut back on dining out over the Independence Day holiday. National Retail Federation data shows that less people planned to travel, attend parades, or attend other celebrations than before the pandemic. 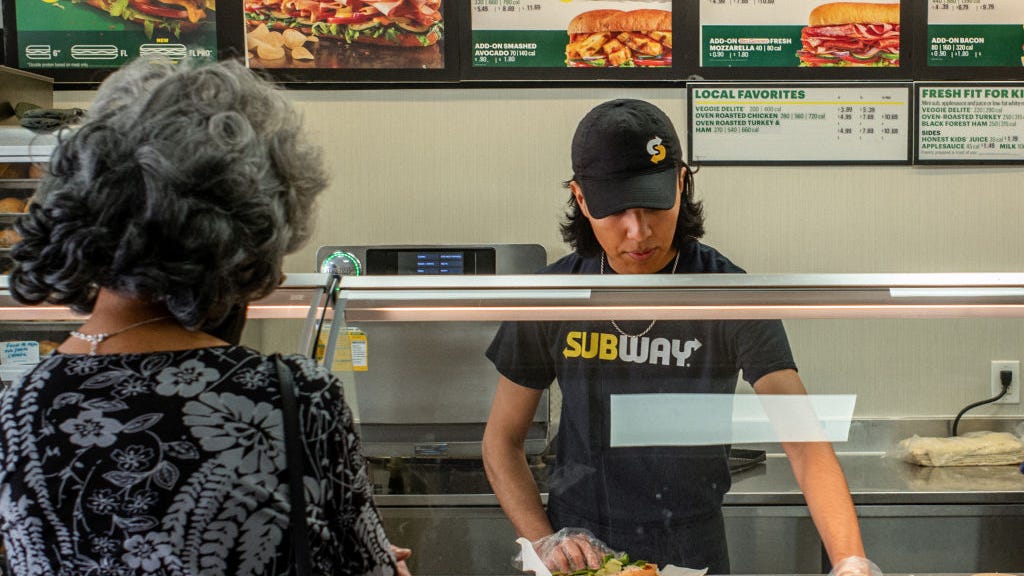 Subway is giving away 1M free subs: how to get one

In February, the National Restaurant Association released a 2022 “State of the Restaurant Industry” report that found more than half of Americans wanted to dine out more. However, that report said that supply chain issues continued to impact restaurants.

These issues were exacerbated the following month with the Russian invasion of Ukraine, which has contributed to a spike in gas prices. Overall, the Consumer Price Index shot up 8.6% in the 12-month period ending in May.

Most respondents to the Breeze survey (63%) said they were also planning to cut out luxury item purchases, such as electronics.

Marketplace reported this week that, as consumers worry about covering their basic monthly expenses, they are cutting “discretionary spending,” and postponing big purchases such as homes, cars and appliances. Last month, Reuters reported that as median home prices reached a record high of $400,000 sales slipped to a two-year low.

Data compiled by software company PlaceIQ, showed that spending on home projects and remodels – which went up during the COVID-19 pandemic – are down. Visits to home improvement stores have fallen by 12%, and visits at furniture and décor retailers are down 2%.

While most people who participated in the Numerator survey said they planned to grill over the July 4 weekend, nearly 60% of Breeze survey respondents said they plan to cut back on their usual grocery spending as inflation continues to push prices higher. 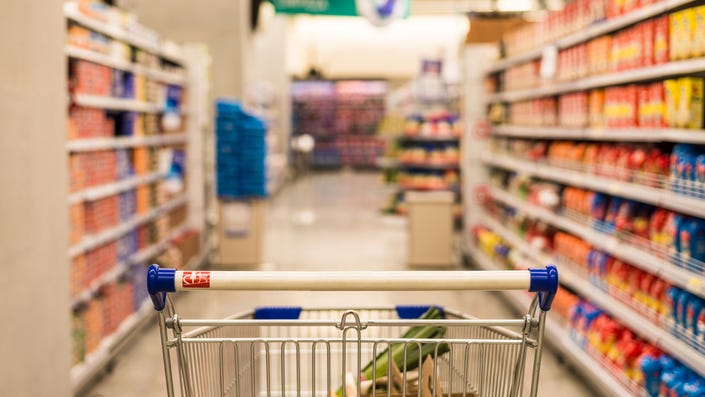 Which 'consumer staples' are inflating the fastest?

Around 25% of people surveyed by Numerator also said they planned to cut down on meat and seafood spending.

Despite a steep increase in prices, consumers are still loading up on some items. For example, retail sales of avocados remain strong even as prices increase.