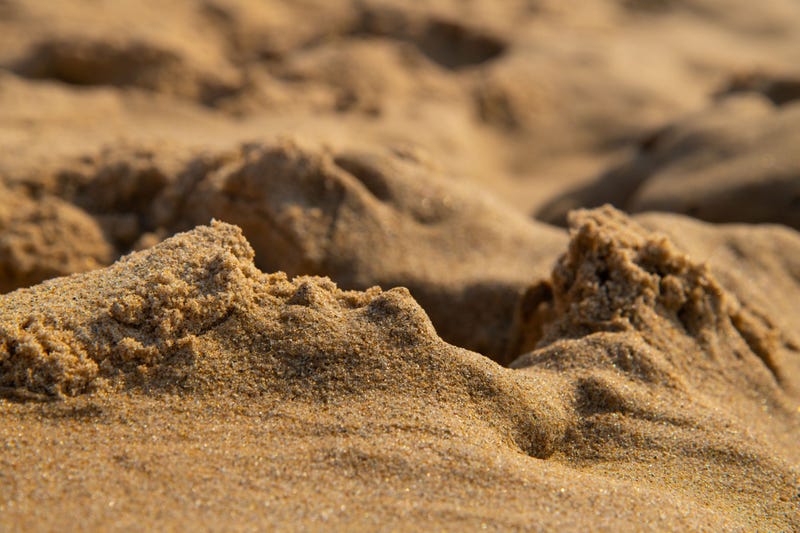 Beach season is here – or will be soon – for many in the U.S., which means that unaware beachgoers will be vulnerable to an often-overlooked danger: collapsing sand.

While many may think of strong currents, storms and shark attacks as beach dangers, research has found that collapsing sand deaths could be even more prevalent than fatal shark attacks.

Just this week, Toms River Police Department personnel in New Jersey found 18-year-old Levi Caverly of Union, Maine, deceased in a large hole dug in the sand on the local beach. Emergency crews were able to save a 17-year-old female victim who was also at the scene.

Units from multiple departments were dispatched to the beach at around 4:09 p.m. Tuesday, said police. The teens were reportedly digging a large hole when it collapsed on both of them, authorities added.

Earlier that day, a Facebook post from the town of Kills Devil Hill in North Carolina showed a man identified as the town’s Ocean Rescue Supervisor in a large hole dug into beach sand.

“Why is our Ocean Rescue Supervisor standing in a large hole with a frustrated look on his face, you may ask?” said the post. “Because someone decided to dig a massive hole on our beach and leave it unattended.”

In all capital letters, the post warned beachgoers that digging holes on the beach and leaving them unattended is “extremely dangerous,” since they can cause fatal collapses such as the tragic incident in New Jersey, as well as injuries such as a broken ankle. Additionally, Kill Devil Hills’ post said the holes make it difficult for first responders to get to other beach emergencies and can cause damage to vehicles.

According to a study published in The New England Journal of Medicine in 2007, researchers “assembled a series of 52 documented fatal and nonfatal cases, occurring primarily in the past 10 years, in which persons were submerged after the collapse of a dry-sand hole excavated for recreational purposes.”

Since the study was published, there have been more deaths attributed to collapsing sand, including the death of a 49-year-old Fredericksburg, Va., man in 2014 near Salvo, N.C., and the death of a 9-year-old girl on an Oregon beach that same year.

Holes on the beach can be a hazard for animals such as sea turtles as well as humans, Kill Devil Hills added.

“Digging holes in the sand can be a serious hazard,” said the town. “If you want to dig a hole on the beach, ONLY dig shallow holes and ALWAYS fill them in once you're finished. Help keep everyone on our beaches safe.”