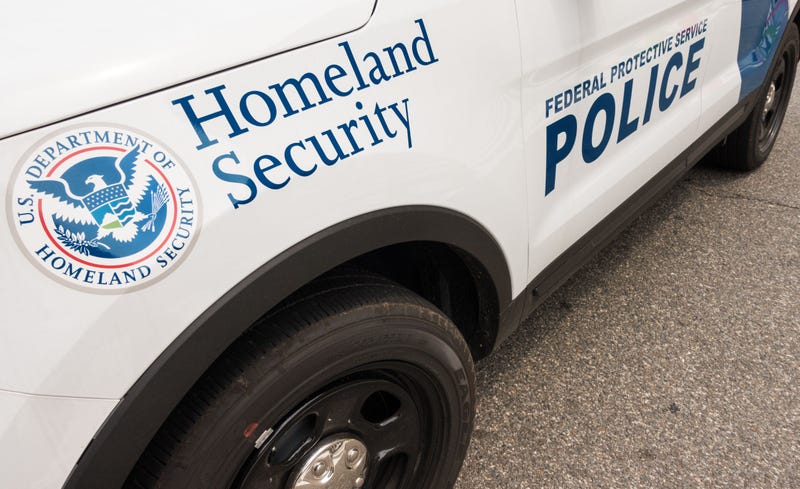 The Department of Homeland Security on Friday afternoon issued a National Terrorism Advisory System Bulletin that advises that the U.S. is "facing threats that have evolved significantly and become increasingly complex and volatile in 2021."

The threats include domestic terrorists, as well as those inspired by foreign terrorists.

"These threats include those posed by domestic terrorists, individuals and groups engaged in grievance-based violence, and those inspired or influenced by foreign terrorists and other malign foreign influences," the advisory reads.

"Social media and online forums are increasingly exploited by these actors to influence and spread violent extremist narratives and activity," the advisory continues. "Such threats also are exacerbated by the impacts from the ongoing global pandemic."

According to the bulleting, the Department of Homeland Security "is collaborating with industry partners to identify and respond to those individuals encouraging violence and attempting to radicalize others through spreading disinformation, conspiracy theories, and false narratives on social media and other online platforms."