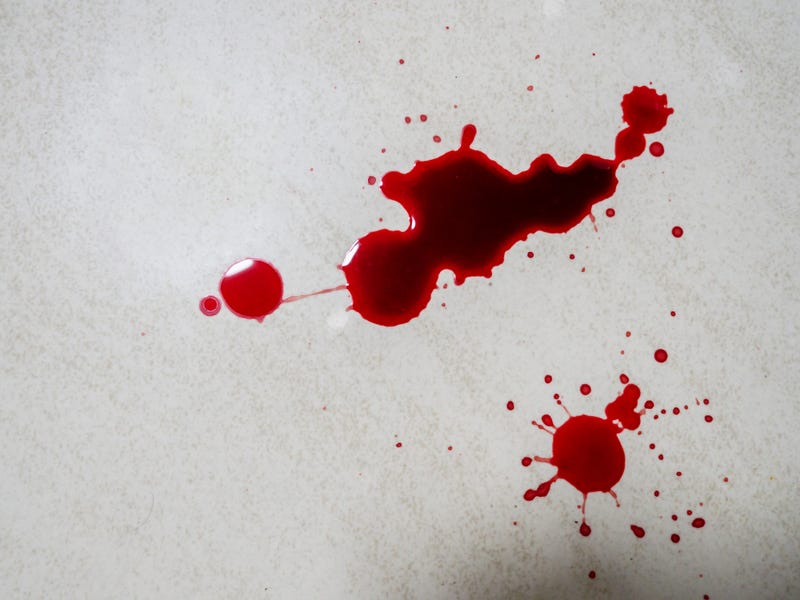 In the end, a drop of blood made all the difference.

More than 33 years ago, George and Catherine Peacock’s neighbor found the couple stabbed to death inside their Danby, Vt., home. Authorities believe they finally determined who their killer is this week.

According to Vermont State Police, a spot of blood found in the car of suspect Michael Anthony Louise ultimately led to his arrest for the brutal crime three decades after the Peacocks were killed.

“The blood sample had been tested previously during the investigation, as DNA testing technology was emerging, and that earlier test had been inconclusive,” said police. In May 2020, forensic testing confirmed that the blood spot was a match for George Peacock.

“The past decade has seen great advances in a powerful criminal justice tool: deoxyribonucleic acid, or DNA.  DNA can be used to identify criminals with incredible accuracy when biological evidence exists,” said the U.S. Department of Justice in 2017. “By the same token, DNA can be used to clear suspects and exonerate persons mistakenly accused or convicted of crimes. In all, DNA technology is increasingly vital to ensuring accuracy and fairness in the criminal justice system.”

According to Maryville University, forensic scientists can extract the DNA from blood samples such as the one found in Louise’s car and copy them. From there, they separate “copied markers using a process known as capillary electrophoresis,” which allows them to “identify distinct markers and the number of repeats for different markers in each allele.”

Scientists can read the data at that point using a chart called an electropherogram that plots fragments of DNA. 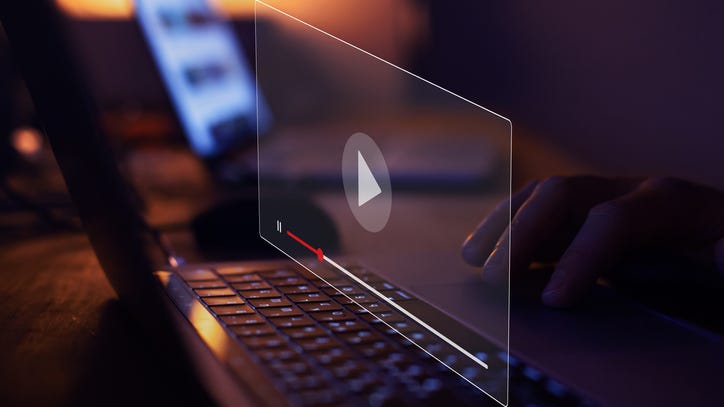 YouTubers are solving cold cases across the US

“Based on this chart, forensic scientists generate a DNA profiling definition that law enforcement professionals can read,” said the university. “This definition consists of a simple list of numbers, indicating how many repeat units are in each allele of 20 marker points throughout the person’s genome.”

Back when the Peacocks were discovered in 1989, there were no signs of forced entry or items of significance having been removed from the house. Louise, who was married to one of the couple’s daughters, was identified as a suspect in the crime within around two weeks of the murders.

While investigators found circumstantial evidence linking him to the killings, the recently discovered DNA match provides a solid connection.

Louise, 79, was arrested Thursday at his home in Syracuse, N.Y. on an arrest warrant for two counts of second-degree murder. He is now older than George and Catherine, who were 76 and 73 when he allegedly stabbed them multiple times.

As of Thursday, Louise was “jailed in New York pending extradition proceedings to Vermont, where he will face arraignment upon his return,” said the Vermont State Police.