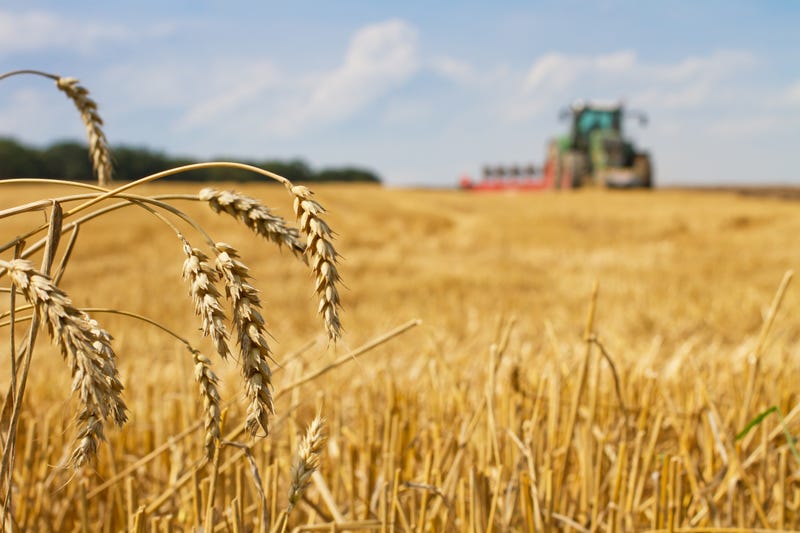 Ukraine is known as the "breadbasket of Europe," as it's one of the top three exporters of grain in the world. But Russia's invasion of Ukraine is creating a ripple effect for farmers worldwide, including in Missouri.

Garrett Hawkins is the Missouri Farm Bureau President. He told KMOX that it was set to be a tough year for farmers anyway, with inflation and rising energy prices -- and the invasion of Ukraine further complicated the situation.

"I can tell you, our farmers across Missouri, all across the Midwest and the country are feeling the effects," Hawkins told KMOX. "And I certainly feel for our fellow farmers and that region of the world. And it's hard to imagine what they must be experiencing on a daily basis."

Hawkins said Missouri and Illinois farmers are working hard to fill the gaps that have been left, but it hasn't been easy.

But Hawkins added that it's certainly not just local farmers who are struggling -- the effects are worldwide. He said the World Food Program reported 354 million people were food insecure going into this year, and that number has already increased by almost 50 million.

"And that's truly the impact of what we're seeing," he said. "As Russia continues to to stymie grain exports from Ukraine, those who are especially in the Middle East and African nations, they are feeling the brunt of this war."