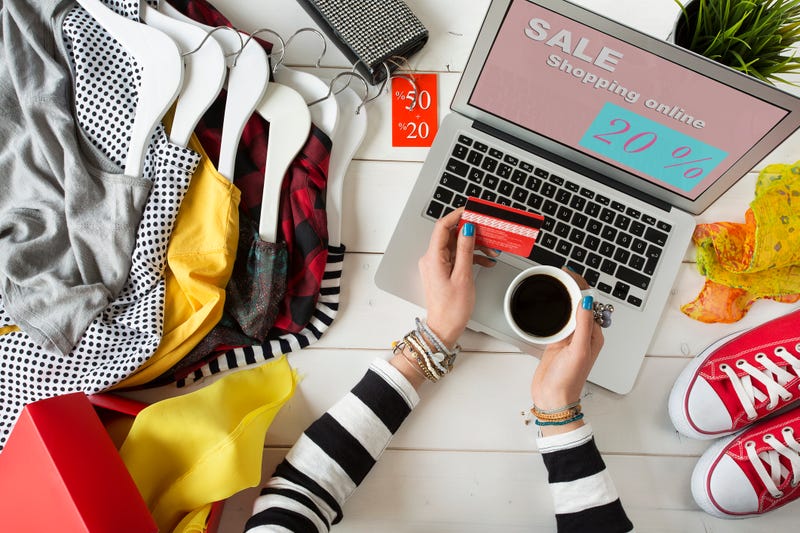 National Bargain Hunting Week – a tradition dating back to 1996 – has arrived. As inflation shot up 9% over the 12-month period ending in June, it seems like a perfect year to get in on the bargain action.

Rebecca Gramuglia, a consumer expert at TopCashback.com, recently shared tips for making the most out of National Bargain Hunting Week with Audacy.

What is National Bargain Hunting Week?

According to the National Today site created by the TOP marketing firm, National Bargain Hunting Week “is the brainchild of author Debbie Keri-Brown,” a New York City native who had family connections to the city’s Garment District, “which gave her a unique appreciation for a good bargain.”

What’s up with inflation?

When experts believe inflation is growing too fast in the U.S., the Federal Reserve Bank increases interest rates. This method is expected to lower prices by making it harder for consumers to borrow money, thus slowing down the economy.

A recent survey conducted by TopCashback.com found that 20% of Americans have returned something they wore only once to save money amidst the inflation spikes this year. Across-section of 2,593 adults who were at least 18 years old were included in the survey.

Last month, another survey conducted by Monmouth University found that more than 42% of Americans said they are struggling to remain where they are financially.

Lawmakers are working this month on legislation to address inflation.
President Joe Biden said he supports these efforts.

Tips for making the most of National Bargain Hunting Week

According to Gramuglia, there are four main things for consumers to focus on if they want to get good deals: knowing the sale cycle, shopping end-of-season sales, layering discounts and signing up for loyalty programs.

Gramuglia explained that stores often follow the same calendar of sales each year. She recommends that shoppers take note of when their favorite retailers have sales and wait to shop until then.

“For example, Nordstrom hosts their ‘Anniversary Sale’ event every year beginning in mid-July, and Sephora historically hosts their ‘Savings Event’ once in the spring and once in the fall,” said TopCashback.

End-of-season sales are another way to find deals. Since summer is winding down, shoppers may find seasonal summer items at a discount in August.

While a new set of lawn chairs may not be top of mind for those thinking about school supplies and other Back-to-School shopping this month, taking advantage of these sales could ensure they will have “brand new chairs for next summer,” said TopCashback.

“And when it comes to clothing, summer pieces can still be worn well into the fall or even be used for layering in the colder months,” it added.

Another form of layering that can benefit bargain-minded shoppers is discount layering. While it is not always possible to apply two discounts to one purchase, shoppers should keep an eye on their options. These might come in the form of email offers, special coupons and extended sales.

Consumers may also want to look into getting a credit card that offers cash back rewards for another layer of savings. Shopping with programs such as TopCashback – which notifies shoppers who download its browser extension if the site they are on has coupons and deals – can also result in more savings.

Loyalty programs can also help connect shoppers with deals at the retailers they visit most frequently. These programs usually work by providing the store with an email address or phone number the store can send promotion notifications to.

“Sometimes, these deals are exclusive to loyalty club members or may only be available in the store’s app,” said TopCashback “And depending on the program, you may earn points towards coupons and free products with each purchase.” 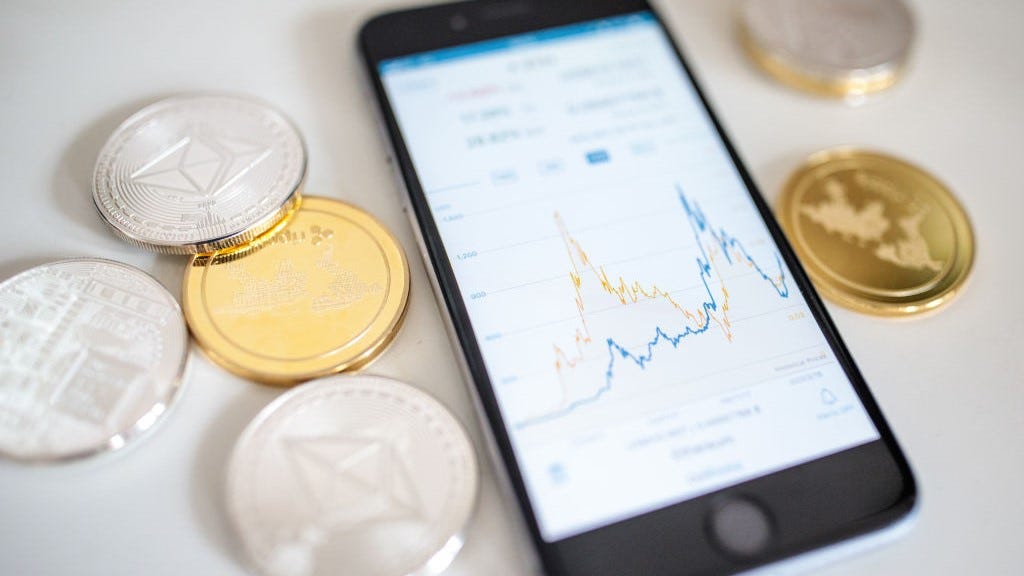 US SEC reportedly investigating all US cryptocurrency exchanges