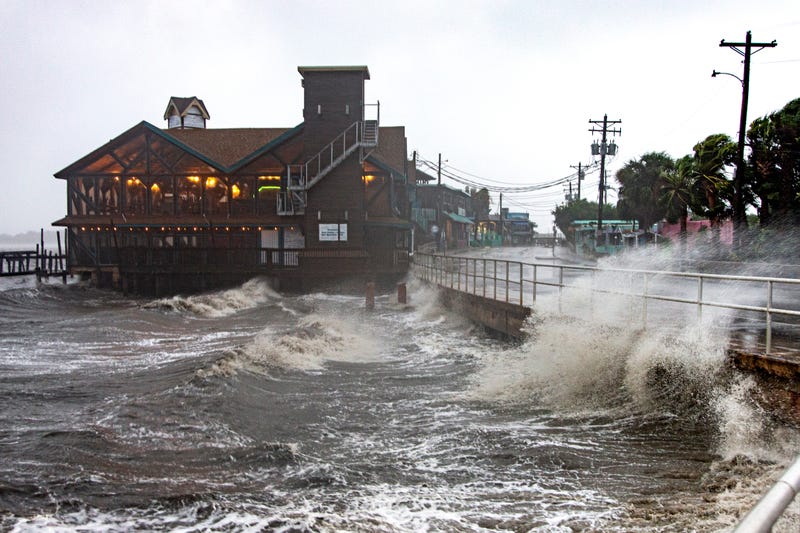 Forecasters at the National Hurricane Center are watching for tropical development in the Gulf of Mexico and the Atlantic Ocean. 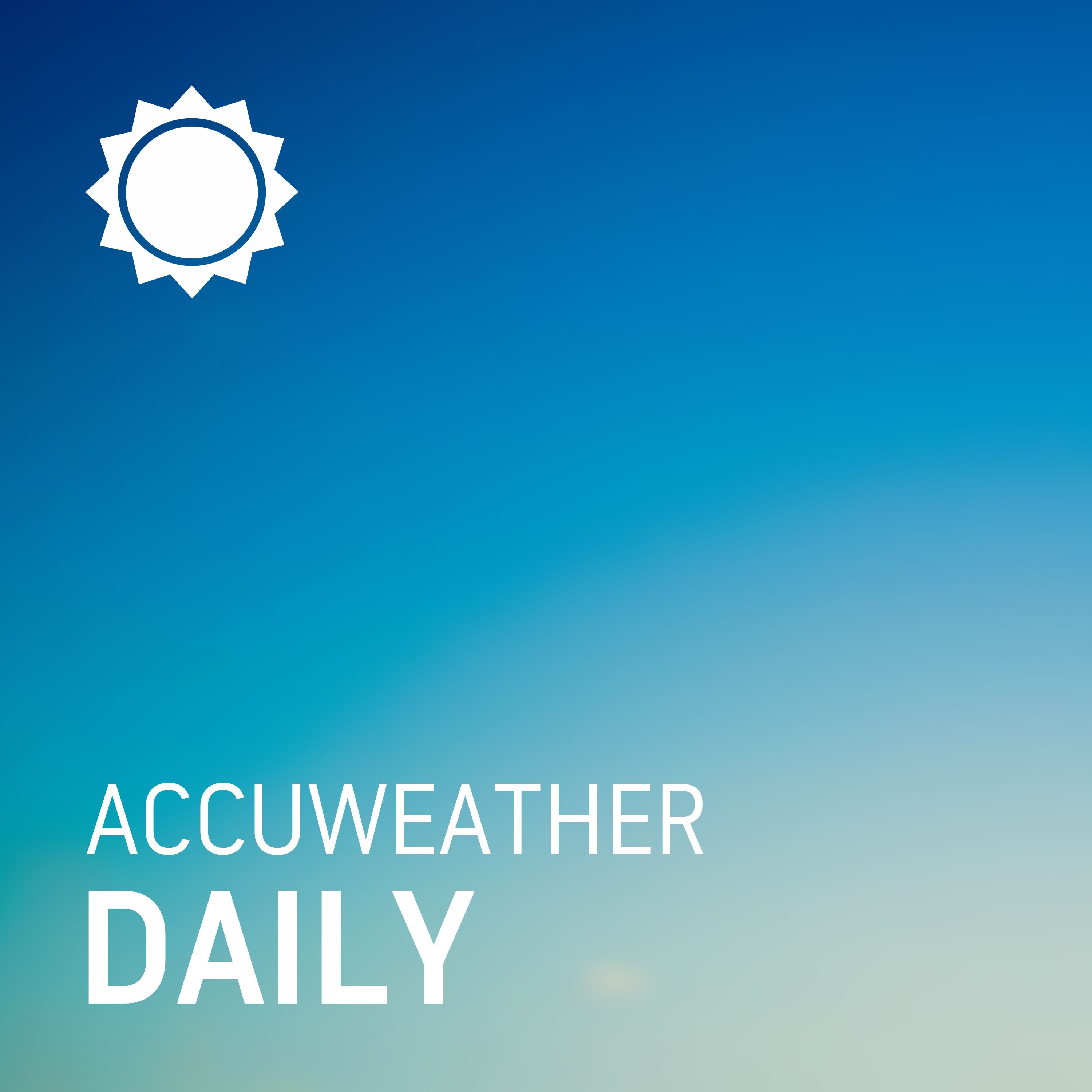 "Disorganized showers and thunderstorms over the north-central Gulf of Mexico are associated with a trough of low pressure," The Hurricane Center advised.  "Development of this system is expected to be slow to occur."

Meanwhile in the Central Atlantic, tropical development is expected soon. 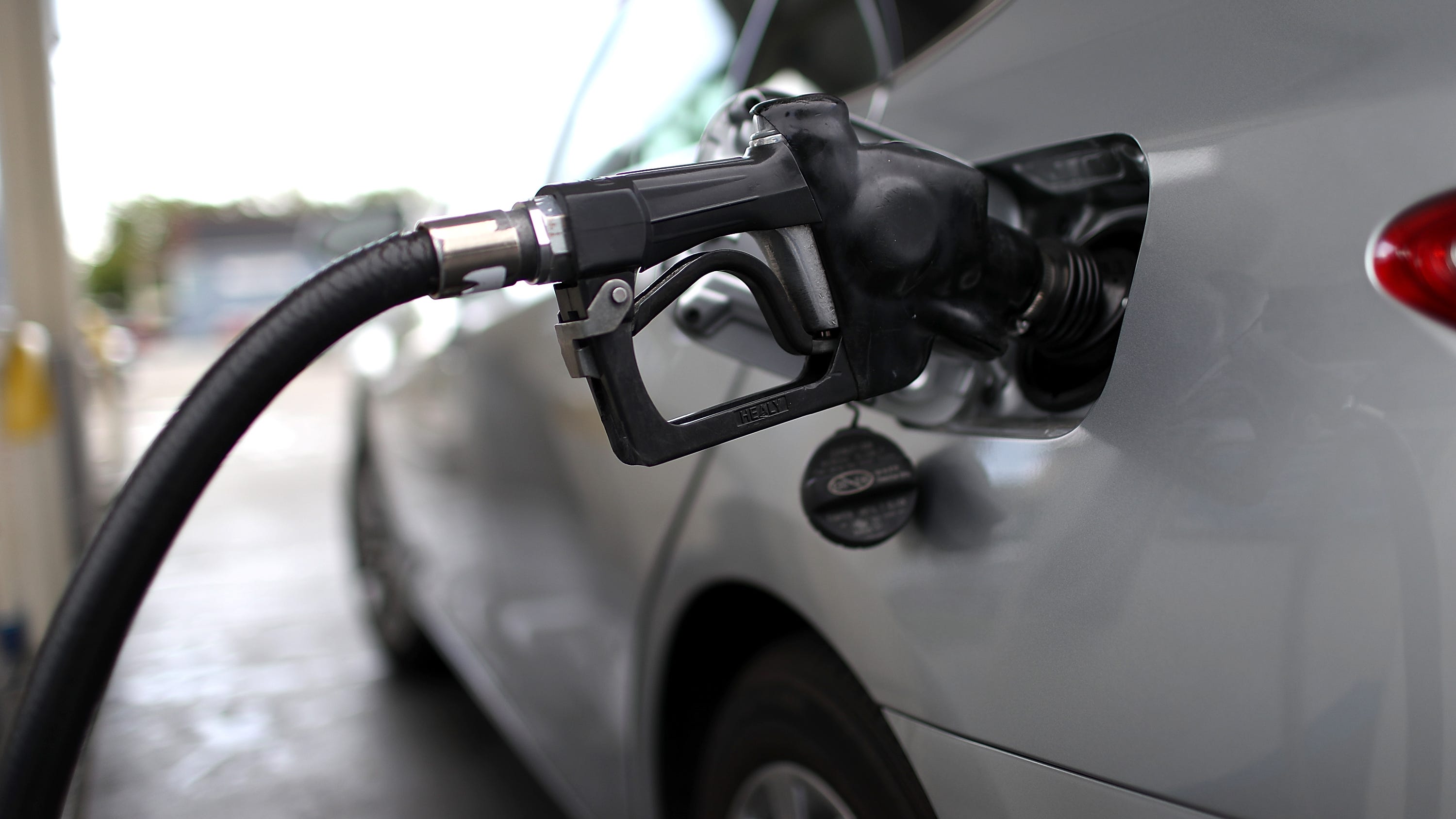 "A tropical wave ... is producing a large area of showers and thunderstorms.  Environmental conditions appear conducive for
further development, and a tropical depression is likely to form during the next couple of days."

Federal forecasts say it could become Tropical Storm Bonnie while moving westward across the southern Caribbean Sea Wednesday through Friday.

"A NOAA Hurricane Hunter aircraft is scheduled to investigate the system this afternoon."

Early modeling suggests a path south of the Gulf of Mexico.

"Interests in the Windward Islands and along the  northeastern coast of Venezuela should monitor the progress of this system."

Formation chance through 5 days is high at 90 percent. 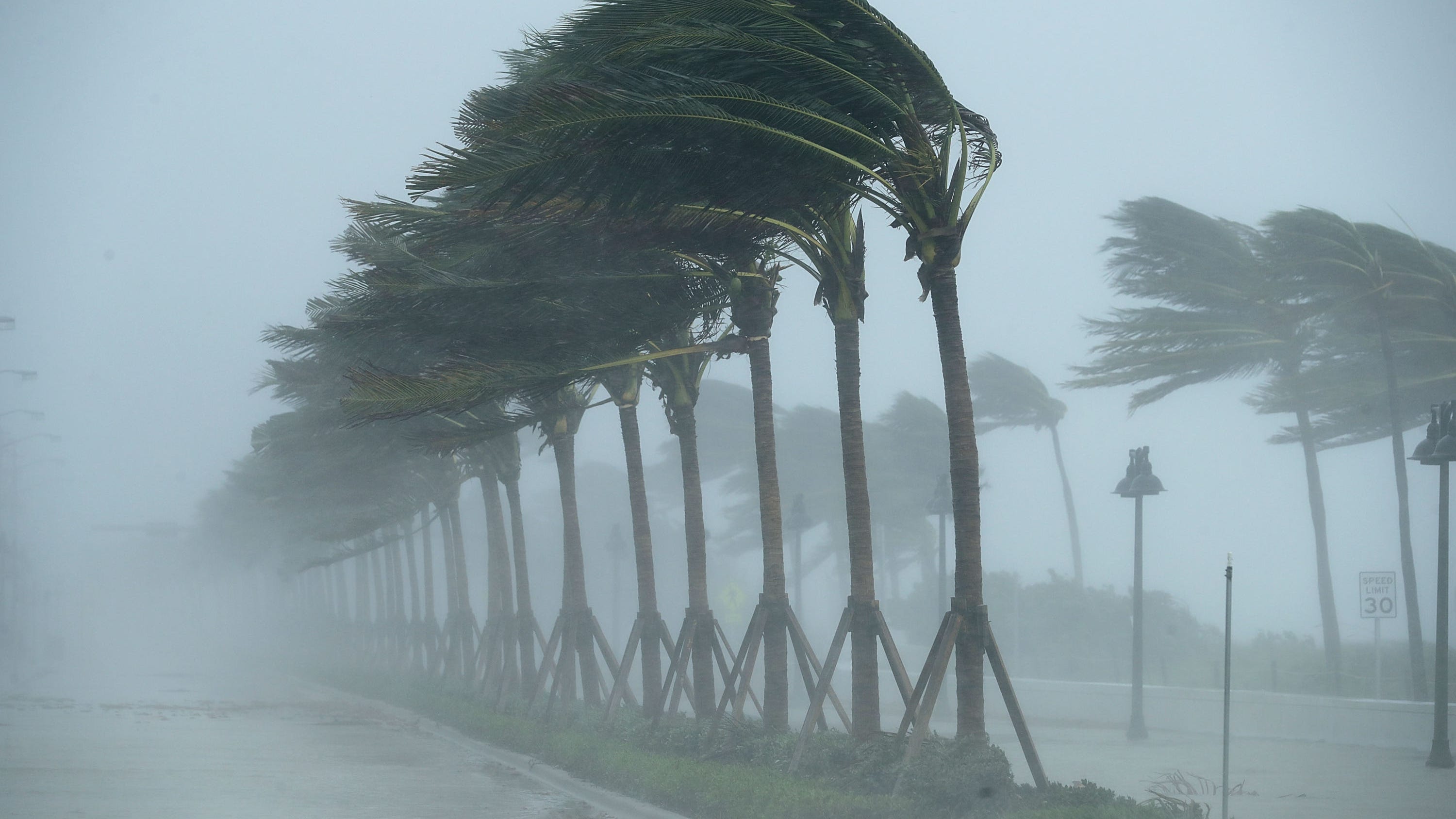 NOAA predicts as many as 10 Atlantic hurricanes this year

Another tropical wave further out in the Atlantic southwest of the Cabo Verde Islands is producing disorganized showers and thunderstorms. Environmental conditions could become conducive for gradual development later this week while the system moves west-northwestward.

For now, formation chance through 5 days remains low at 20 percent.