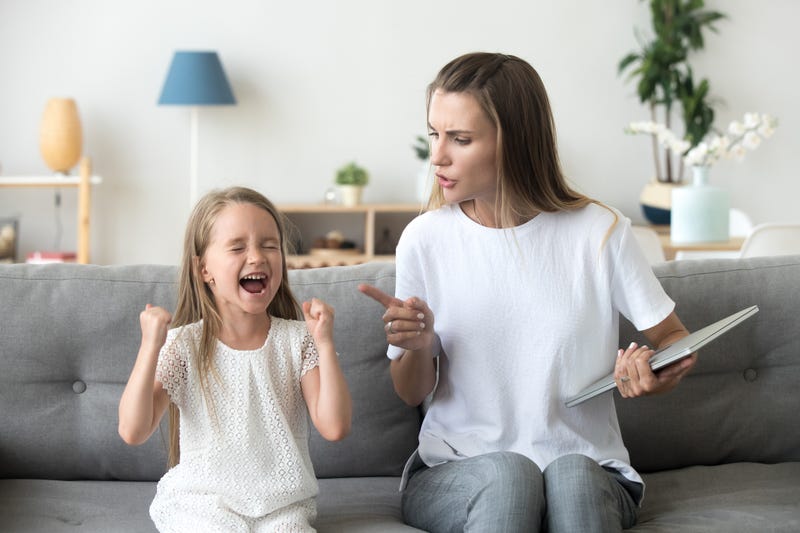 Photo credit Getty Images
By Miles In The Morning and Audacy Staff, 98.7 KLUV

Most experts would probably tell you the key to making your children better behaved lies in good communication.

However, it might not be just how often you speak to them, but your accent that commands attention. 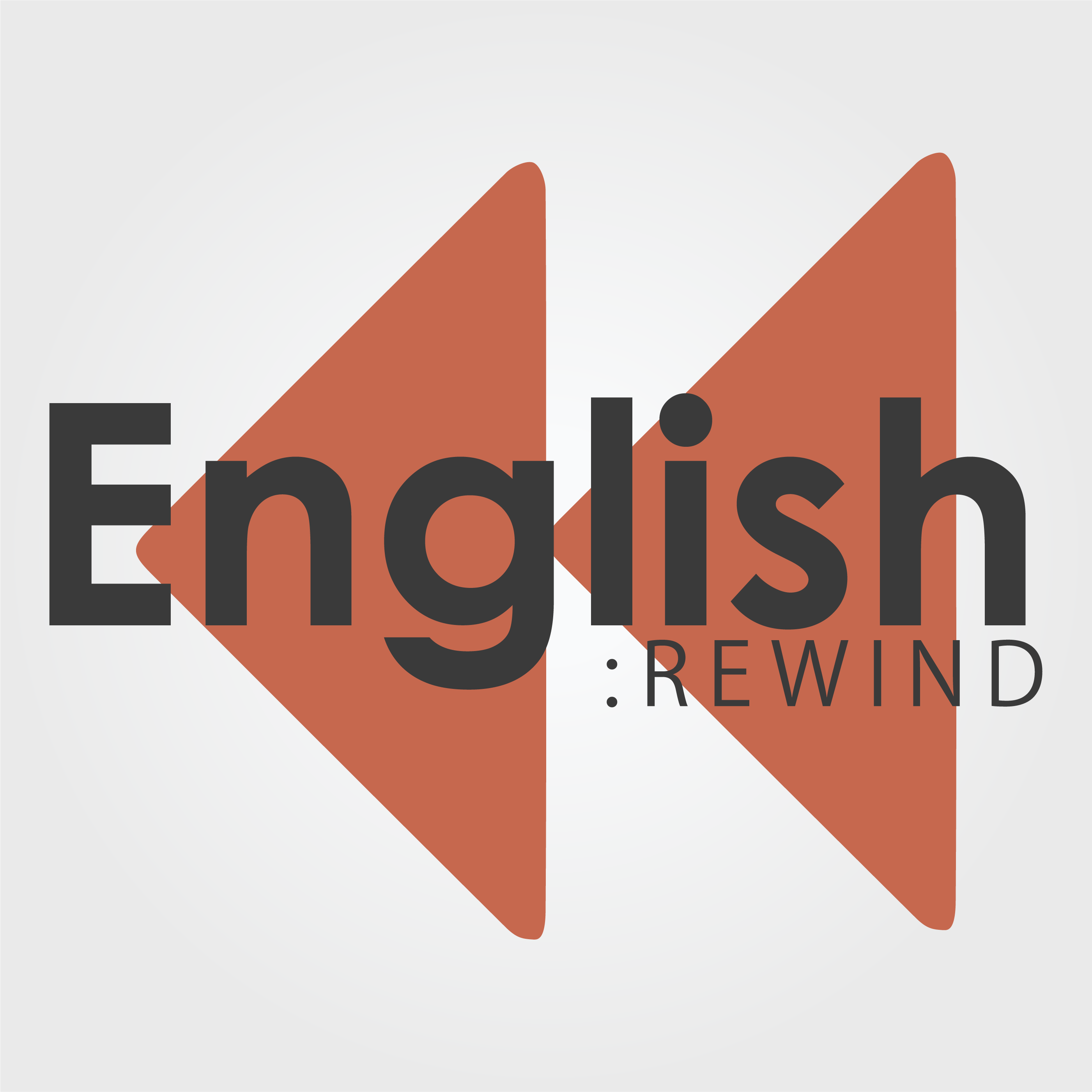 The Daily Mail reports that a new UK study says in order to get your kids to behave better, or at least grab their attention more, all parents need to do is speak in a British accent. 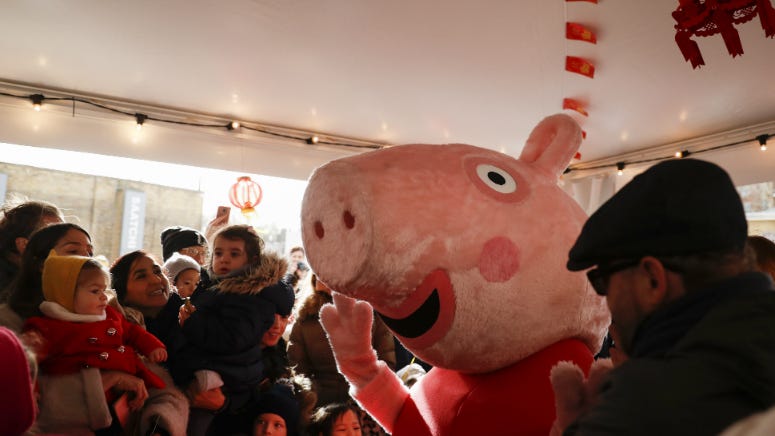 American Children are Adopting a British Accent Because of Peppa Pig

The accents compared were American, Northern English, Scottish, and 'received pronunciation" (a clear English accent without much regional bias).

Kevin Croombs, chief executive of the app Little Clever who conducted the survey, explained: "Children seem to listen harder and longer when playing the game using the British accent. It just seemed to engage them better and encourage them to do better in the game. They seemed to like being praised in the British accent particularly and would show more excitement, such as clapping their hands and smiling wider."

Parents from both countries also agreed that the British accent sounds far more "authoritative" compared to other accents. 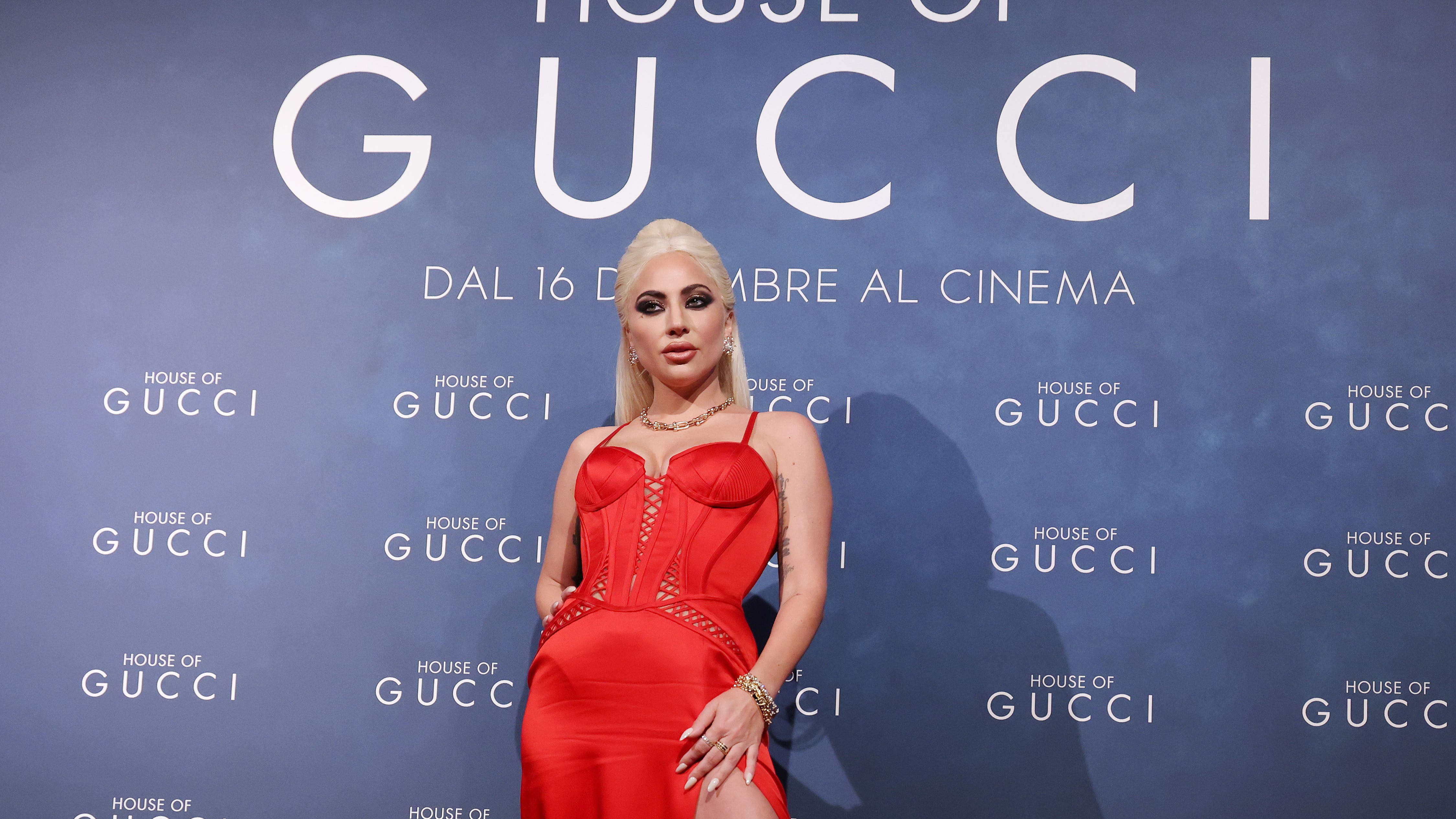 Gender played a role too. "As we get older," Croombs explained, "we regard male voices as more authoritative, but children under five still respond better to a female voice, probably because of the bond with their mother."

We're not sure which "American" accent was used in this study, so maybe there's another study to be done. For now, parents, drag that "Mary Poppins" DVD out and start practicing.