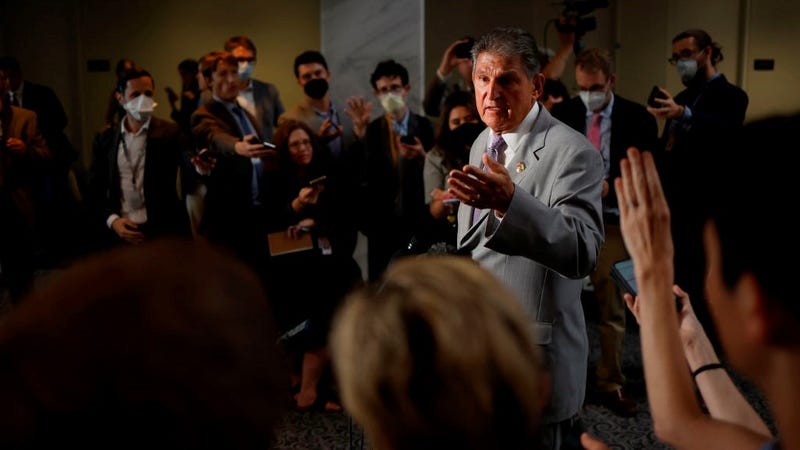 WASHINGTON, DC - AUGUST 02: Sen. Joe Manchin (D-WV) speaks to reporters outside of his office in the Hart Senate Office Building on August 02, 2022 in Washington, DC. Negotiations in the U.S. Senate continue for the Inflation Reduction Act of 2022. Photo credit Anna Moneymaker/Getty Images
By Colin Martin, Audacy

The IRA includes $369 billion for "Energy Security and Climate Change," and according to a report by the non-profit group Rewiring America, the tax incentives would save the average American household $1,800 per year on energy bills.

The non-profit explained how the proposed bill would help families save on their energy bills if they switch to electric appliances in their houses.

"The IRA contains key measures that will help households electrify their vehicles and heating systems and convert to renewable energy, including both tax credits and direct rebates that offset these technologies’ up-front costs," Rewiring American said.

"If a household installs a modern electric heat pump to replace their furnace, a heat pump for water heating, and converts to an electric vehicle and rooftop solar, they will save $1,800 per year on energy bills."

Ari Matusiak, co-founder and CEO of Rewiring America, helped work on the proposed bill and spoke to Yahoo Finance about the benefits of the investment into renewable energy.

"It is a market-tilting level of investment," Matusiak said. "The beneficiaries of [this measure] in the long term are going to be all of us on the planet. In the short term, it’s going to be Americans at their kitchen tables realizing savings on a month-to-month basis."

There are more than 100 programs included in the IRA to reduce costs including rebate and credit programs to help families make the switch to electric appliances and cars.

As part of the the bill, the High Efficiency Electric Home Rebate Act (HEEHRA) would include "$4.5 billion in direct rebates for low- and moderate-income households that install new, efficient electric appliances." A low-income household would be able to receive a rebate up to $8,000 to install a new heat pump, up to $1,750 for a heat pump water heater, $840 for an electric stove, and $840 for an electric clothes dryer.

“41% of the inflation that consumers are experiencing are because their energy bills directly are going up at the pump and at their kitchen table," Matusiak said. "And electrifying the machines that we use in our day-to-day lives structures that inflation out of our lives forever.

"So it is not just about whether you're going to get to that $1,800 number this year, but it's whether you are going to reduce the amount of money that you spend on energy year over year for the next 20 years."

On Wednesday, the Congressional Budget Office released their estimates on the IRA, and projected that the plan would reduce the deficit by more than $101 billion between 2022 and 2031, according to The Hill. 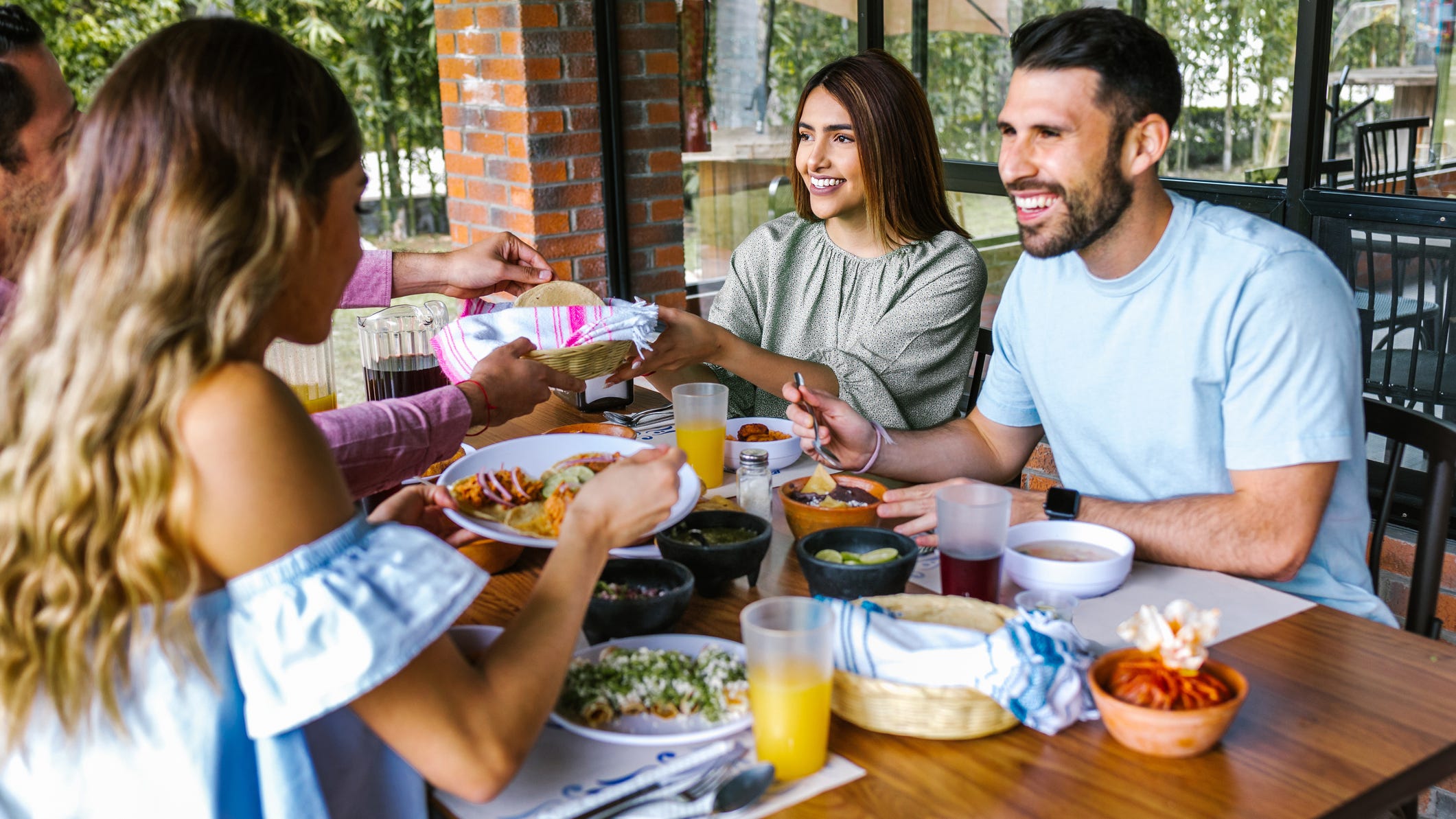 Despite inflation, people are still eating out