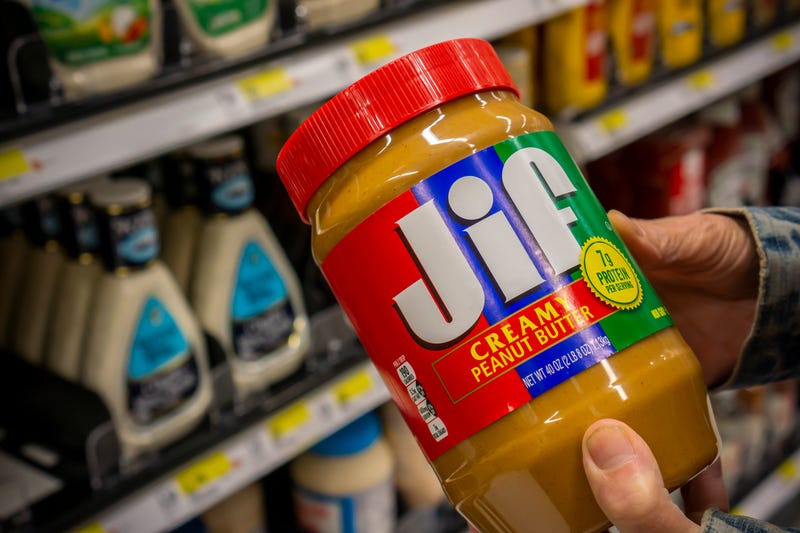 A shopper chooses a jar of the J.M. Smucker Co. Jif brand peanut butter in a supermarket in New York on Tuesday, August 27, 2019. Photo credit Richard B. Levine
By Joe Hiti, Audacy

Check your peanut butter before making your next sandwich, as a recall has been issued for several Jif peanut butter products, according to officials.

The Center for Disease Control shared that there have been salmonella outbreaks in at least 12 states traced back to Jif’s creamy, crunchy, natural, and reduced-fat peanut butters and other products from the peanut butter manufacturer.

According to the reports, there have been 14 people with cases of salmonella, two of whom were hospitalized.

This led to a J.M. Smucker Co. announcing a voluntary recall of more than 50 different Jif peanut butter products that could be contaminated by salmonella on Friday.

The jars that have been recalled have lot codes 1274425 through 2140425. According to the company, any jars with those codes should be thrown away.

The Food and Drug Administration shared that the outbreak has been linked to a J.M. Smucker Company facility in Lexington, Kentucky. Following the outbreak, cases have been reported in Illinois, Massachusetts, Arkansas, Georgia, Missouri, Ohio, New York, North Carolina, South Carolina, Virginia, Washington, and Texas.

The CDC estimates that salmonellosis, the disease caused by salmonella, kills 450 people each year. Symptoms to be aware of include feeder, nausea, diarrhea, and vomiting.

If you’ve eaten your peanut butter and are worried, symptoms tend to begin 12 to 72 hours after contact with salmonella, according to the FDA. Most who become ill recover within a week and do not need treatment. 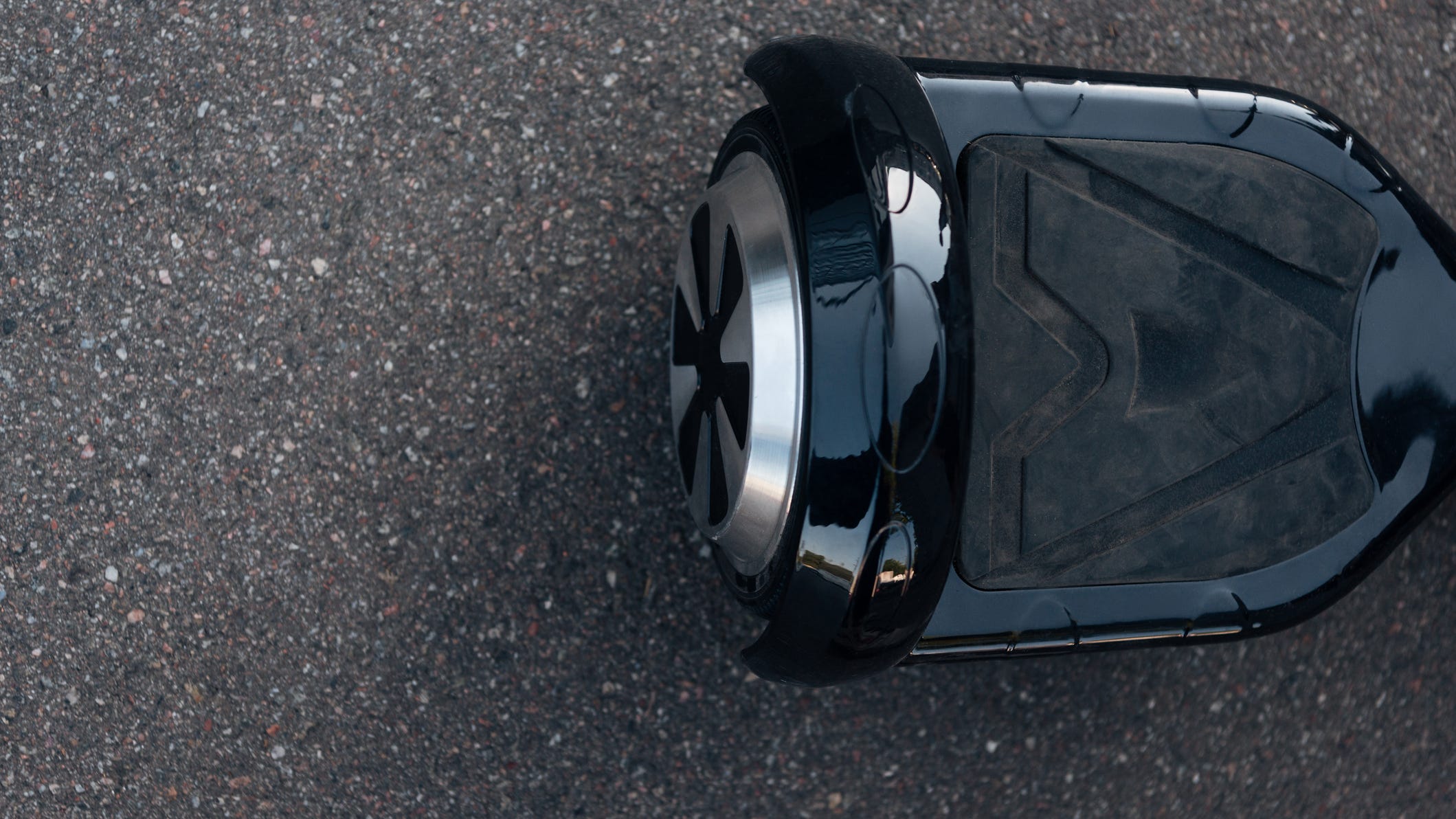