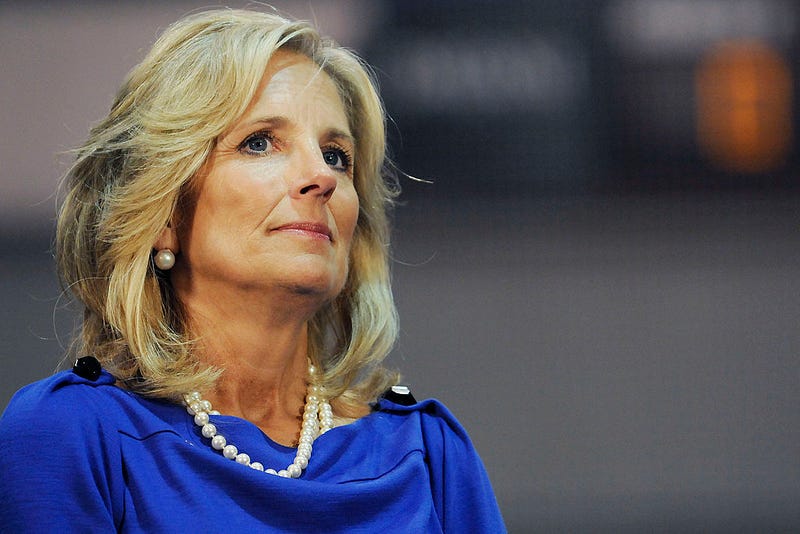 While America will spend the weekend celebrating mothers, one of the nation’s most prominent moms is engaging in aid for refugees displaced by Russia’s invasion of Ukraine.

Dr. Jill Biden, America’s current First Lady, touched down in Romania this morning to begin a four-day journey through Eastern Europe that began with her serving food to American troops stationed at Mihail Kogalniceanu Air Base.

During her time at the base, Biden also spoke to the troops, whose numbers have tripled since Russia’s aggression began, swelling the American military population there to around 2,700, according to numbers provided by military staff at the base.

In addition, Biden joined Staff Sgt. Sharon Rogers to take part in a virtual story-time for military children as part of the Joining Forces initiative she created in tandem with United Through Reading, which allows military members to read books to their children virtually while deployed.

Biden and Rogers read “Night Catch” for Rogers’s son, with Biden telling the boy, “Thank you for your service because when your mom serves, you serve too.”

Biden is set to spend Mother’s Day on Sunday in Slovakia meeting with refugees at the border the country shares with Ukraine. While there, she will visit a number of different sites offering services to refugees including a public school that has taken in many Ukrainian children.

She will also meet with Slovakian President Zuzana Caputova on Monday before heading back to the U.S.