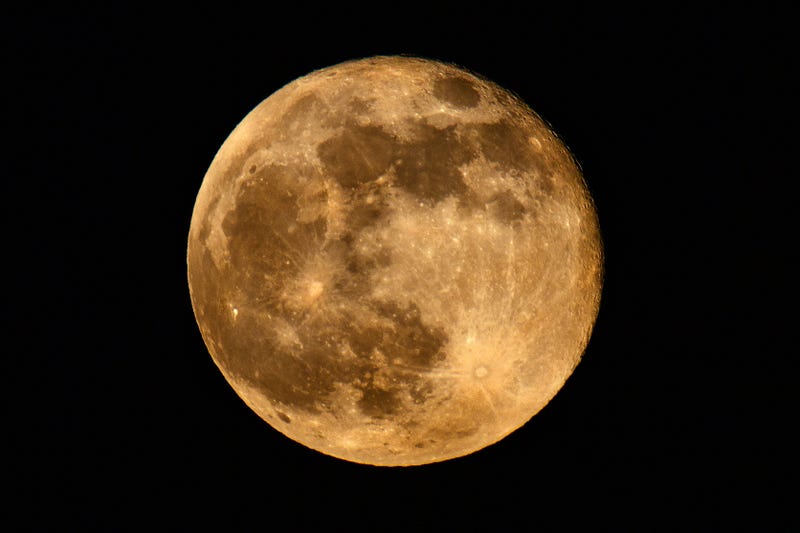 We will soon be treated to another gorgeous full moon, but this one could carry a sign of caution.

Mike Murray of the Delta College Planetarium in Bay City, MI, tells WWJ’s Erin Vee on this week's "All Over the Space" that July’s full moon, or "Supermoon" – visible on July 13, 2022 – will be the biggest and brightest one of the year.

It’s had many names over the years, most of which come from Native American tradition. Some called it the Buck Moon, as this is the time of year deer shed their antlers and grow new ones. 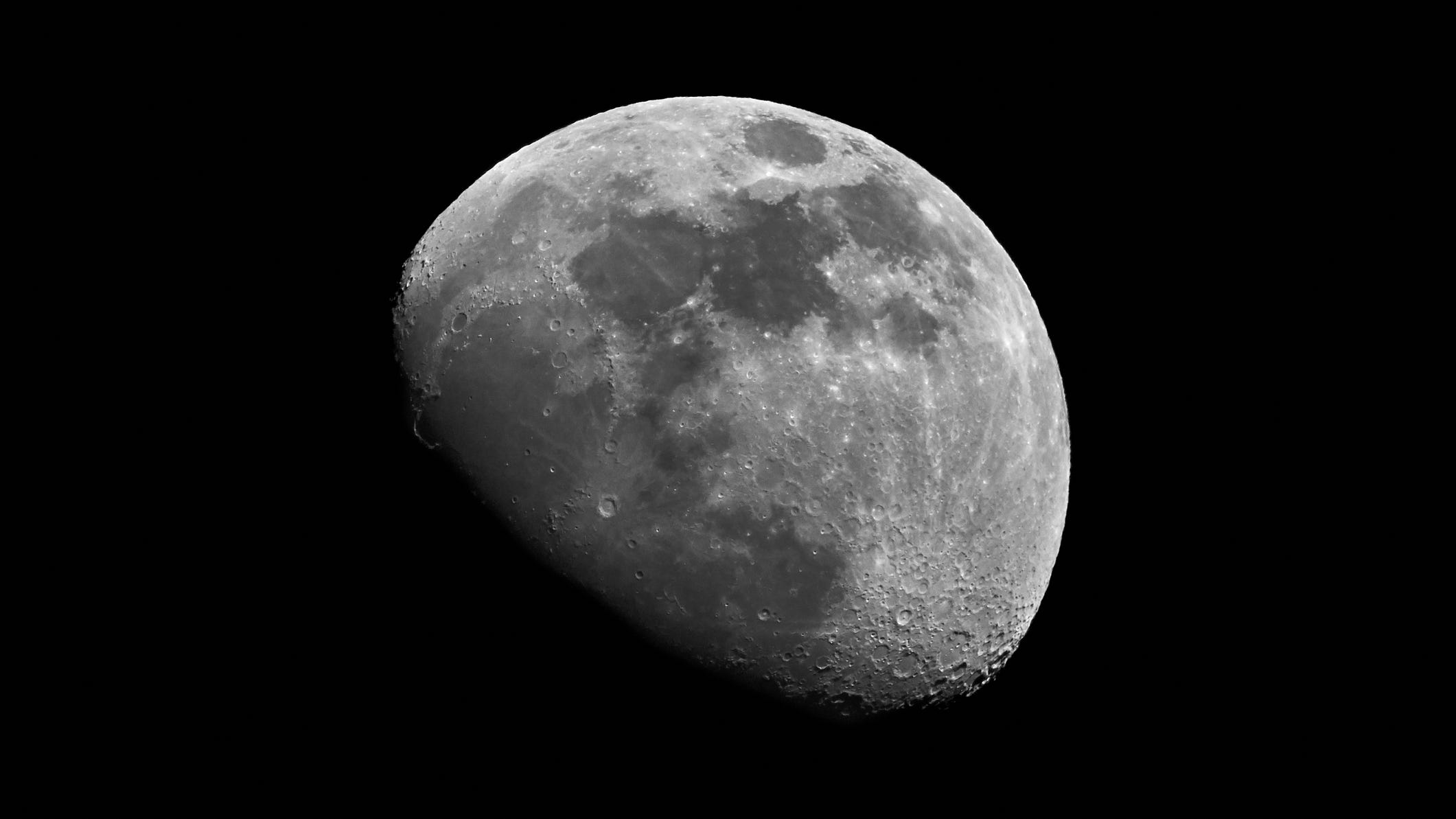 NASA stumped by ‘mystery rocket body’ that collided with the moon

“Following the Strawberry Moon, they would have known the Thunder Moon was next so that they could prepare for the weather ahead. Ensuring they were not living close to large bodies of water and staying away from the high ground would have been survival techniques. The Thunder Moon came as a reminder to be safe and expect many thunderstorms!” Why do stars twinkle? Wait, do they twinkle?

Whether or not July will see a heavy amount of thunderstorms, Murray says it’s “really cool to look up and see just how many different names there are.”

In this edition of “All Over the Space,” Murray explains just how close the moon will be on July 13 and how to see it.