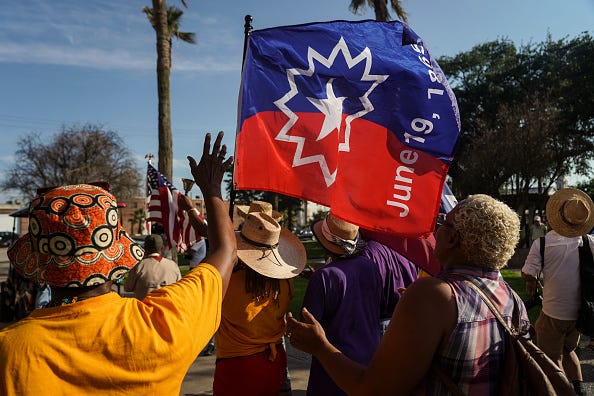 NEW YORK (1010 WINS) – This year marks the first time Juneteenth is being observed as a national holiday. As the nation reflects on the holiday's historical meaning, it's important to also acknowledge the countless struggles African Americans faced even after they were freed.

One aspect of slavery seldom discussed is the fate of the numerous children separated from their parents. While it’s not entirely clear if those formerly enslaved parents were ever able to reunite with kids that may have been sold off, it’s hard to imagine them being fully content with their freedom not knowing where their kids were and without the resources to track them down.

But what if there was a way to find those kids? On this very special episode of Beyond Black History Month, listen as host Femi Redwood discovers the different ways Black families were reunited after slavery ended. 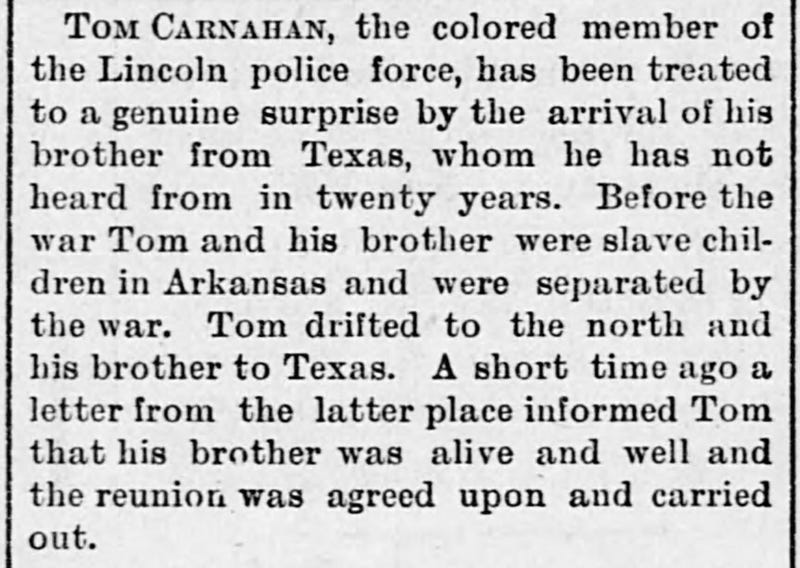 “These advertisements, as I recognize them, had a lot of genealogical information in them,” Giesberg says. She adds that not only did the information help narrow down children by identifying features, but it can still be used today to help fill out family trees.

Additionally Redwood chats with Reverend Jesse Divine. He sheds light on how big of a role churches played in reuniting families too.

“A lot of the clergy were the only people who had post office boxes back then,” Divine said. “So clergy would allow members to access their box.” Not only would they assist in the creation of these ads, they would also read them aloud to their members.

While it’s unclear just how many families were reunited using these ads and through the church, there is one man who has made it his responsibility to keep filling the gaps.

“[Thanks] to history class, I know about the Revolutionary War. We can talk about X, Y, and Z, but we don’t see ourselves those books.” Walter English says. A history buff and TikToker, he’s gained quite the following by both exploring his family tree and helping strangers figure out their own.